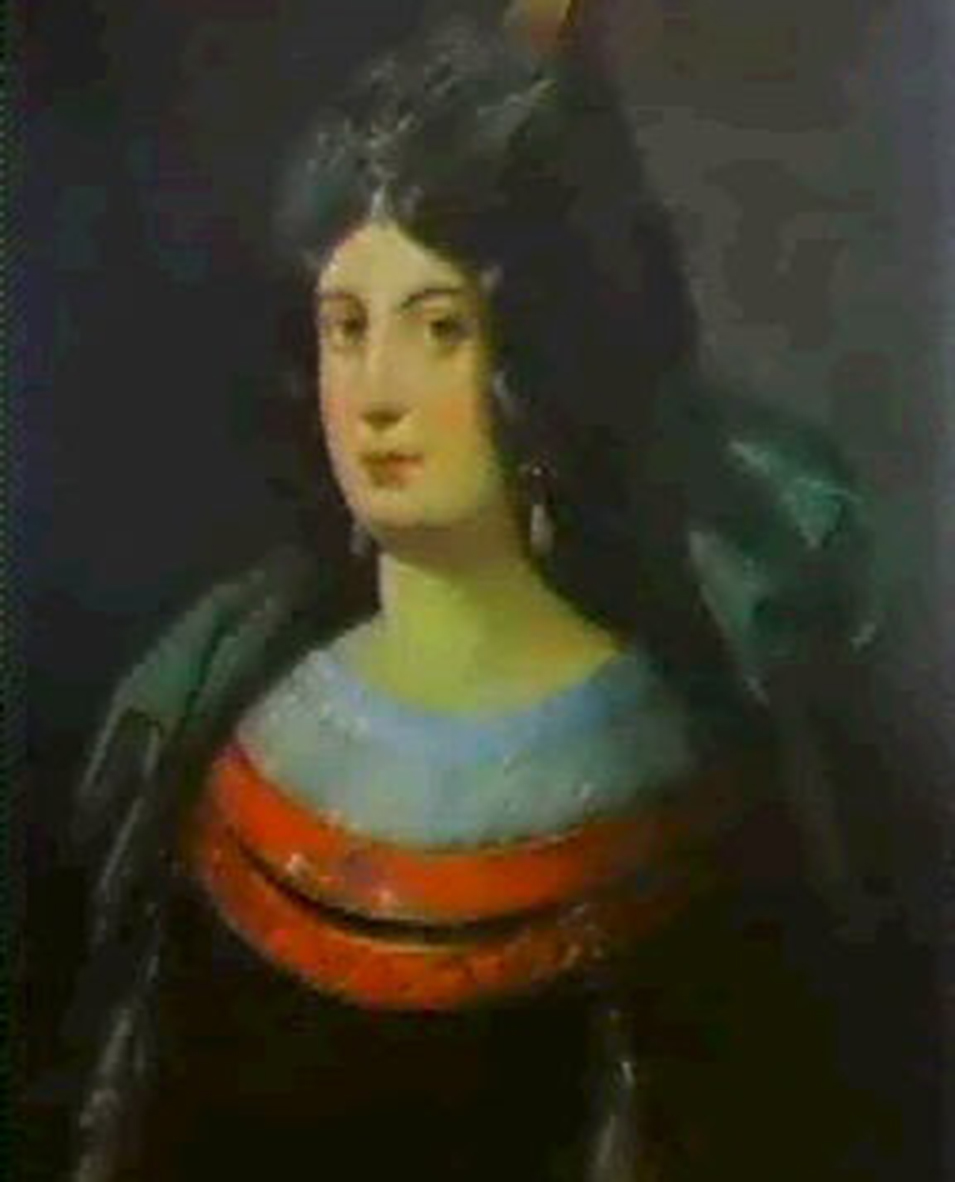 For many women, the Ottoman Empire was a time of prosperity. Founded around 1300 by Osman 1, this empire became one of the world’s largest and most powerful dynasties and lasted more than 600 years. During this time, powerful women also emerges and took part in history in spite of the many challenges.  It was a time of expansion and the empire grew to include much of Southeastern Europe all the way to the gates of Vienna. This included present-day Hungary, the Balkan region, Greece, parts of Ukraine, parts of the Middle East that are now Iraq, Israel, Syria, and Egypt and also Northern Africa to Algeria and into the Arabian Peninsula.

During this time women faced many challenges in this male-dominated Islamic culture. Even so, they had rights regarding inheritance, marriage, and divorce, rights they didn’t have prior to the introduction of Islam. While men still maintained authority over women, a woman could still go to court to challenge actions that weren’t part of the religious norms, and in many cases, won.

Polygamy was largely frowned upon although many sultans practiced this. But in general, common people didn’t practice this and in poorer families, there was usually one husband and one wife, who cared for children, relatives, foster children, and servants who were often considered part of the family.

But in the world of the Turkish tribes, women enjoyed rights that were unprecedented at the time. Like today, women often worked outside the home in order to provide for their families and some became involved in the family business, helping to run grocery stores. Others worked from home, earning money by embroidering, knitting, weaving, or knotting carpets. A wife was the boss of her own household unless the husbands lived there and were therefore the one in charge. One can’t help but imagine that resulted in a few sticky situations every now and then.
The situation was different for women in wealthier ruling-class families where harems were common. Women were often accompanied by guards when they went out with the entourage generally consisting of soldiers and eunuchs.

In this ancient and largely mysterious world, some women fought hard to wield power. And excelled at it. I’ve included the stories of five remarkable and powerful women who rocked the Ottoman world.

Powerful Women of the Ottoman Empire

1. Hurrem Sultan, The Laughing One 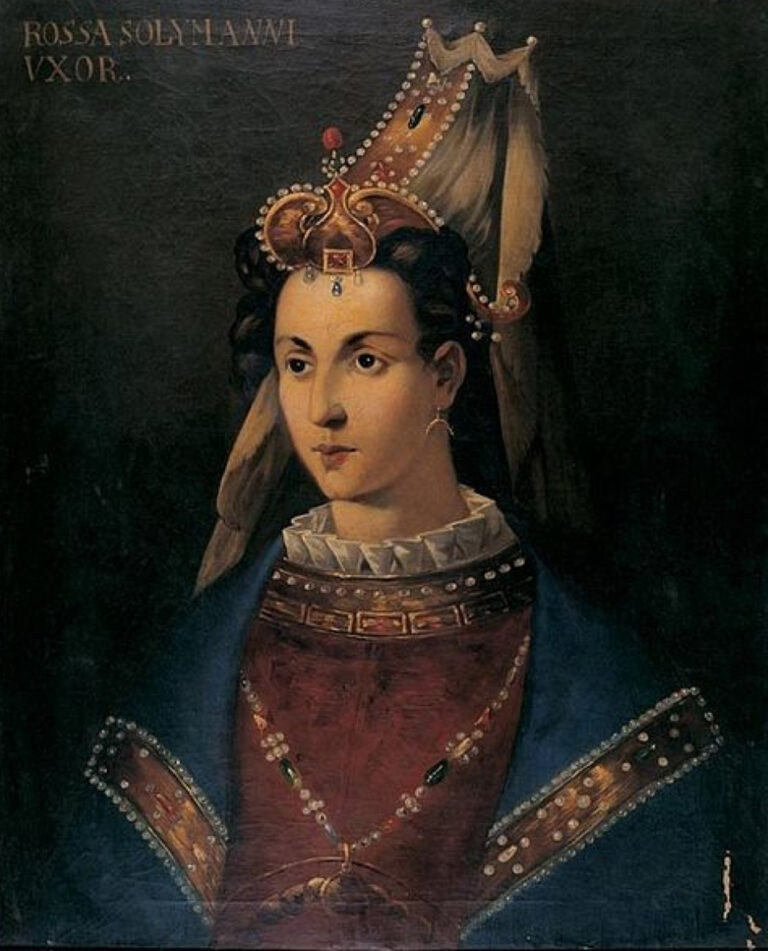 Born in Ruthenia, in what is now Ukraine, a young girl named Roxelana was captured by Tartar soldiers who sold her to a slave market in Istanbul. What she couldn’t have known is that someday she’d earn the name Hurrem Sultan (The Laughing One) and become one of the most powerful women in the Ottoman Empire as the wife of Suleiman The Magnificent.

Writers of the day describe her beauty as legendary, and with her flaming red hair, she must have cut a striking figure. She was poised, strong-willed, and intelligent.

But she traversed a rocky road. Life from the outset had been pretty rough. At the slave market, she was purchased by Suleiman’s grand vizier and best friend, Ibrahim Pasha, who gave her as a gift to the sultan.

Roxelana knew she’d have to find a way amidst the thousands of concubines vying for the sultan’s favors. So she sought ways to keep her mind and her body healthy. It was imperative for her to learn the customs (such as when to bow and how to dress). And in a competitive world where everyone was a potential rival, she learned to use her intelligence wisely and sometimes ruthlessly.

With so many women vying for Suleiman’s attention, Roxelana knew she’d have her work cut out for her if she wanted to give him an heir. But fortune smiled on her and she gave birth to her first child, a son, Mehmed. That elevated her position but she fought for more, impressing the sultan with her intelligence. So much so in fact, that she advised him on matters of the state.

Soon Suleiman was devoted to her and she went on to have four more children with him. And over time, he married her. It was the first time in the history of this grand empire that a slave girl had become empress.

By the time she’d earned the title “Hurrem Sultan” she’d gained her freedom and focused on her political power, and she channeled her monetary resourcefulness into building charitable institutions, providing jobs for laborers and skilled craftsmen for her beneficent projects. This included charitable foundations like soup kitchens, hostels and mosques for pilgrims in Mecca, Medina, and Jerusalem.

By the time of her death in 1558, she left behind a legacy that only a few women in history have surpassed. Suleiman would follow her in death eight years later but she was such an inspiration to him that he wrote the following poem below.

“Throne of my lonely niche, my wealth, my love, my moonlight.
My most sincere friend, my confidant, my very existence, my Sultan, my one and only love.

The most beautiful among the beautiful…
My springtime, my merry-faced love, my daytime, my sweetheart, laughing leaf…
My plants, my sweet, my rose, the one only who does not distress me in this world…
My Constantinople my Caraman, the earth of my Anatolia
My Badakhshan, my Baghdad, and Khorasan
My woman of the beautiful hair, my love of the slanted brow, my love of
Eyes full of mischief…
I’ll sing your praises always
I lover of the tormented heart, Muhibbi of the eyes full of tears, I am happy.”

Like Hurrem Sultan, she was also a slave who became a favorite of the sultan. Captured in Russia when she was just 12 years old, she was sent to Topkapi palace as a gift from the King of Crimea to Kosem Sultan. It’s thought that Kosem Sultan gave young Turhan Hatice to her son Ibrahim as a concubine. In time, she gave birth to a son, Mehmed, who would become Mehmed IV. As Ibrahim’s favorite concubine she was given the title of “Haseki.”

But this was a time of conflict and Ibrahim was deposed in 1648 by his own son, Mehmed who became the sultan when he was just seven years old. Because he was so young, Hatice’s enemy, Kosem Sultan became regent. Hatice found herself passed over because she had no political backing in court. And Kosem Sultan ruled powerfully, dominating the court and awarding prestigious positions to her friends. Kosem also had the backing of the Janissary corps, the elite infantry troops of the Sultan’s household.

Hatice and Kosem were locked in a fierce battle for the next three years, but Hatice managed to gain supporters within the court, including the chief black eunuch, Suleyman Agha, and the grand vizier Siyavus Pasha. Kosem hoped to depose Mehmed IV and install Suleyman, his younger brother. The main reason she wanted to do this is that Suleyman’s mother was easier to manipulate than Hatice, who was ambitious. But her plan failed because Turhan Hatice learned of the plot through one of Kosem’s slaves. In September 1652 Suleyman Agha and his followers strangled Kosem with the cord from a curtain. That was followed up with the massacre of Kosem’s supporters in the court.

This led to a series of power struggles and factional strife because Turhan Hatice needed to find a vizier that was intelligent enough to handle these problems. Finally, in 1656, she settled on Koprulu Mehmed Pasha and transferred most of her power as regent to the new grand vizier. Now that she had things set in place, she could do the things she wanted to do, like building and repairing fortresses along the Bosporus, the Black Sea, and the Dardanelles. She built mosques and libraries with them and hundreds of books were donated. Proving to be one of the beloved powerful women of her time.

She died in 1683 and was buried alongside her son and their family at the “New Valide Mosque,” now called the Yeni Mosque in Istanbul Turkey. While she did indeed commit murder, she is beloved by her people because of her philanthropy.

Born in 1574, there is some controversy surrounding her birthplace. Many historians, however, believe Handan, whose original name is likely Helena, was born in the Sanjak of Bosnia, in what is now Bosnia and Herzegovina, Croatia, in the region of Montenegro. While she was born into an influential family, she began her life in the same way as the women mentioned above, as a servant girl in the household of Cerrah Mehmed Pasha, the beylerbeyi (governor-general) of Rumelia Eyalet, a province in the Ottoman Empire that covered much of the present-day Balkans. Mehmed Pasha was a former cerrah, or surgeon and was the husband of Gevherhan Sultan. Handan was a beautiful woman, and she was presented as an imperial consort to prince Mehmed, the nephew of Mehmed Pasha. Young Mehmed ascended the throne after the death of his father in 1595 and Handan, whose name means “smiling” in Ottoman Turkish, accompanied him.

Handan gave birth to five children over the years and when Mehmed III died at 37 in 1603 she became Valide Sultan as the mother of the new sultan Ahmed I. Becoming Valide Sultan meant she was now the “legal mother” of a ruling sultan and it gave her new powers. Truly one of the powerful women of her time. But perhaps her toughest job was keeping watch over her son Ahmed, who did some pretty risky things like going out on hunts and conducting spur-of-the-moment incognito inspections in all kinds of weather during a time when there was plenty of conflict within the Ottoman empire. Young Ahmed earned a reputation for circumventing his mother’s wishes. And it looks like he did this easily because his mother was inexperienced in political affairs.

But her inexperience served her well, actually and she became beloved because she was apolitical. She was known to be kind, wise, and merciful, and overtime despite her political naivete, she ultimately helped her son run his empire successfully. And she loved entertaining her own people at her son’s court.

Sadly, she died at Topkapi palace when she was only 30-31 years old after a long illness. 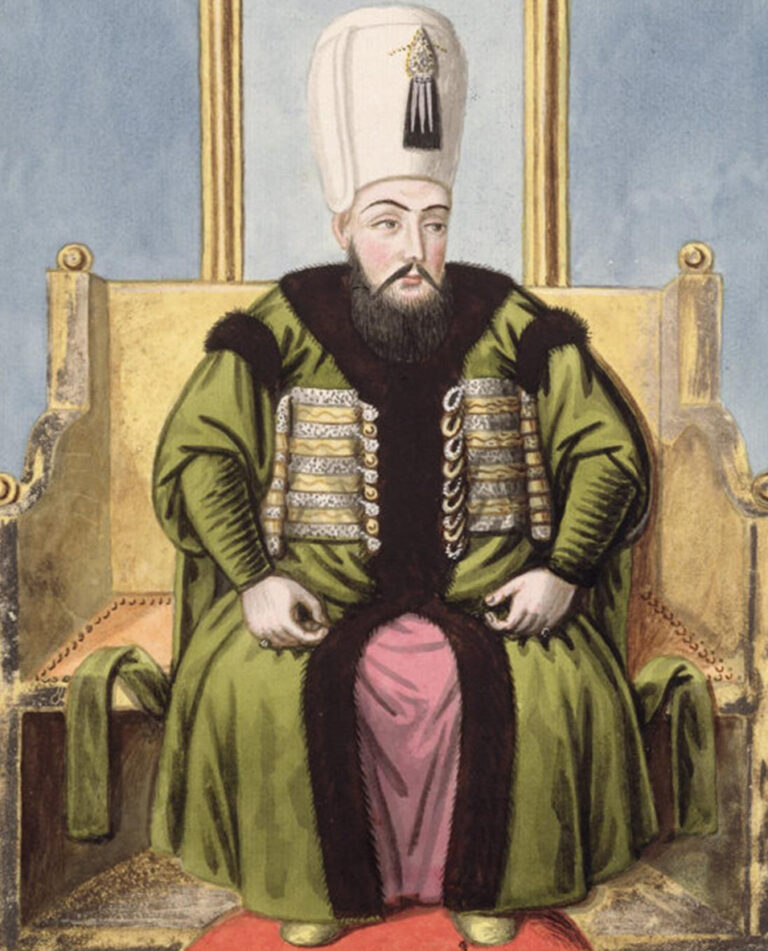