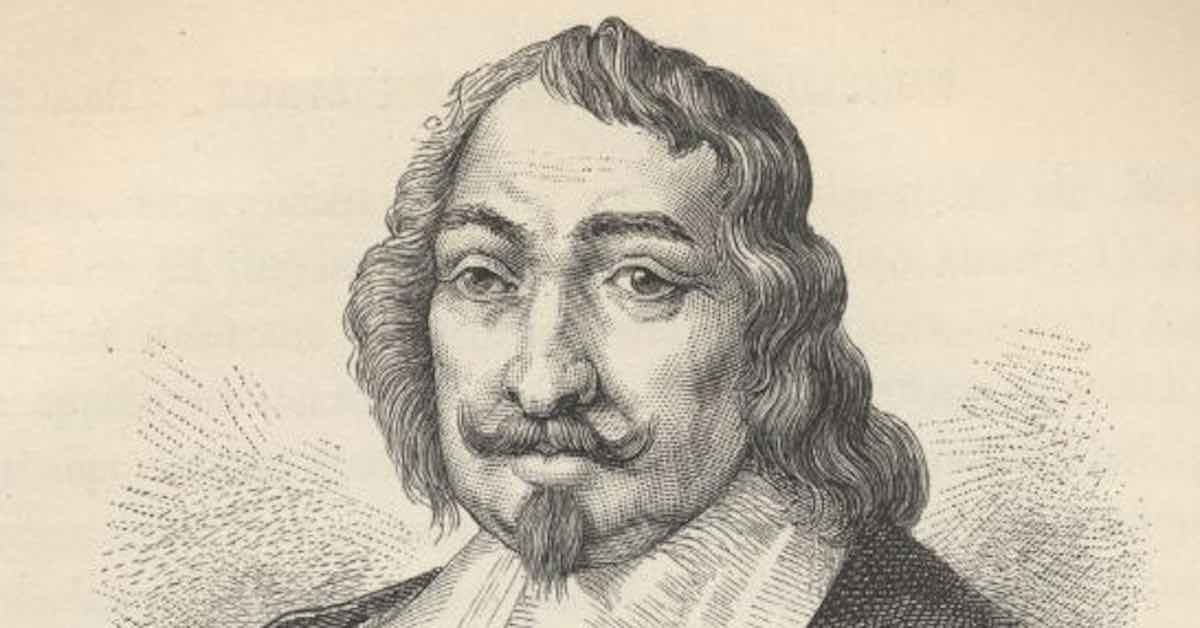 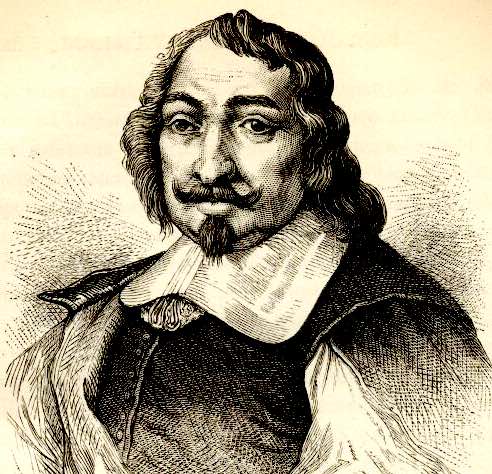 Samuel de Champlain was a French explorer, cartographer, scientist, and diplomat. He founded the city of Quebec, and was hugely influential in the early French colonization of Canada. He is known as the “Father of New France”.

Sources indicate Samuel de Champlain attempted to establish positive relationships with the Native population, and worked to develop close bonds and cooperation between the settlers and the tribes.

“Champlain learned that in order to be accepted and taken on exploring trips, close personal relations and trust had to be built with Native leaders.”

– Conrad Heidenreich, “The Beginnings of French Exploration out of the St. Lawrence Valley: Motives, Methods, and Changing Attitudes towards Native People,” 2001

Samuel de Champlain was born on August 13, 1574 in Hiers-Brouage, Marennes-Hiers-Brouage, France. He is known for having explored the territory around Québec, which he founded in 1608 calling it Habitation.

Crossing the Atlantic Ocean between 21 and 29 times, Champlain started exploring in 1603 guided by his uncle, François Gravé Du Pont. His first settlements were the future Saint John, New Brunswick founded in 1604 and Port Royal, Acadia in 1605.

Champlain also explored the Great Lakes, especially the Lake Champlain and Lake Huron areas, resulting in one of the lakes being named after him. Part of his exploration was searching for a route across North America to China.

Champlain was born a commoner from a family of mariners including his father and his uncle. So, it was natural that he learned to navigate, draw, create nautical charts, and write reports.

He served in the army of King Henry IV from 1594 to 1598 and learned how to fight. While serving, he went on a secret mission for the king. When he entered the service he was a quartermaster tending to the horses. When he left the service, he was a captain at a garrison. 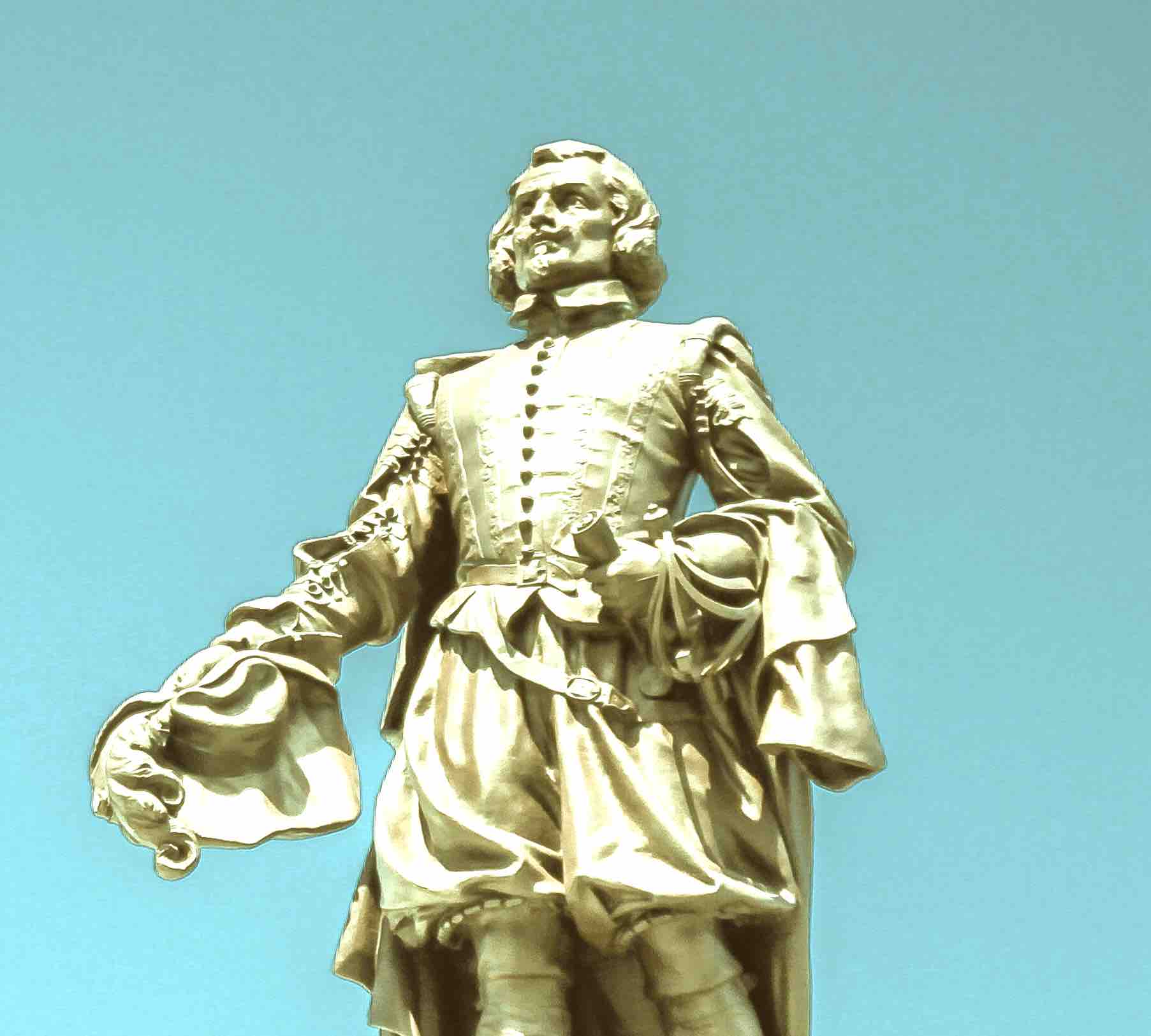 His skills and his marriage in 1610 to Hélène Boullé, the daughter of the secretary to the king’s chamber helped him advance in royal circles. His wife was 30 years younger than he was. They had one child. She lived in Quebec for a while, but then, she returned to France and joined a convent.

In 1598 Champlain accompanied uncle on his uncle’s ship to Cadiz. Then, he traveled with the ship on a two year trip to the West Indies. While in the West Indies, he learned about the Spanish holdings from the Caribbean to Mexico City. Champlain included this information in a report to King Henry. He received an annual pension for this service.

In 1601, Champlain’s uncle passed away and left his estate including a merchant ship to Champlain. So, with the pension and the inheritance, unlike other explorers of his time, Champlain was financially independent. 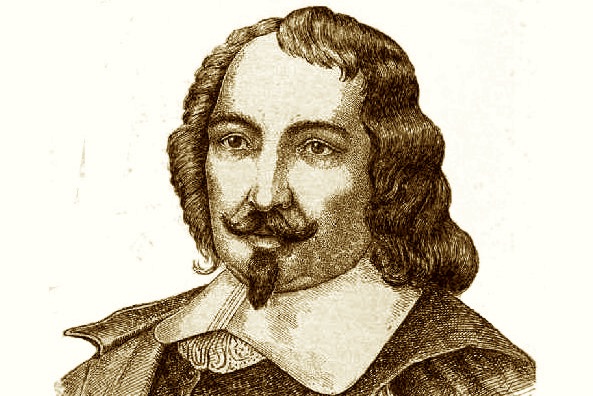 Champlaign sails off to explore the New World

After traveling to French ports multiple times over the next two years as the king’s geographer and learning about North America, Champlain requested and was allowed to go on a voyage to renew the French fur trade in North America. He created a map of the St Lawrence River and helped create a relationships with the Montagnais and some Algonquins.

A second expedition in 1604 lasted several years allowing Champlain to explore over to the Atlantic Coast and clear down to Cape Cod. This was when he established a settlement in the future Saint John, New Brunswick in 1604, and Port Royal, Acadia in 1605. 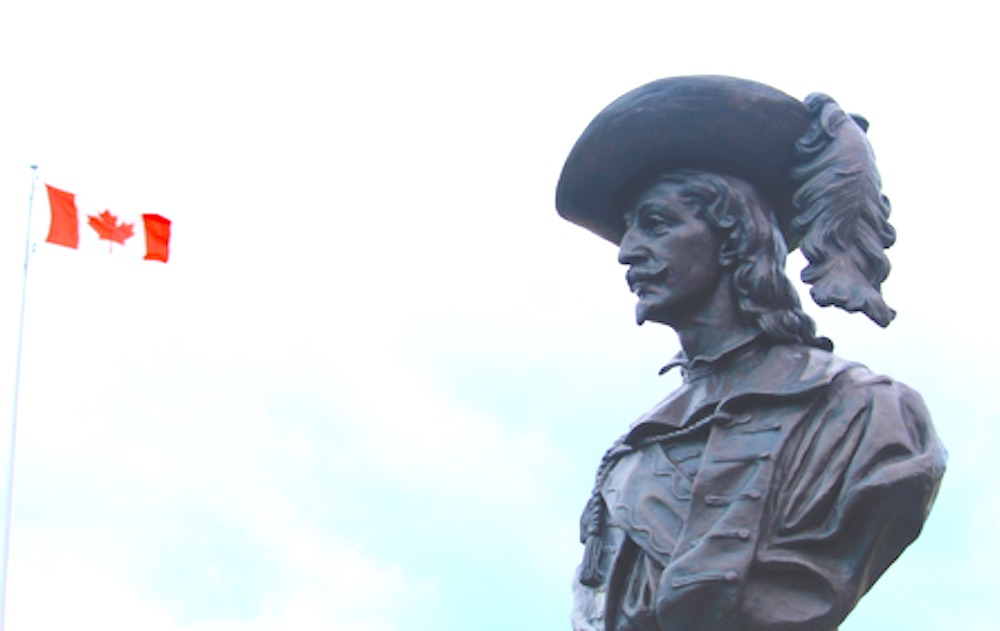 Then, in 1608, he returned as the commander of one of a three ship fleet financed by a friend, who wanted to establish a colony and fur trading center on the St Lawrence River. This is when Champlain established Quebec.

He continued to return to Quebec to explore and participate in failed attacks on the Iroquois. In 1620, he was appointed administrator of Quebec and he spent the rest of his life building the city. Champlain died in December 25, 1635 in Quebec, New France.