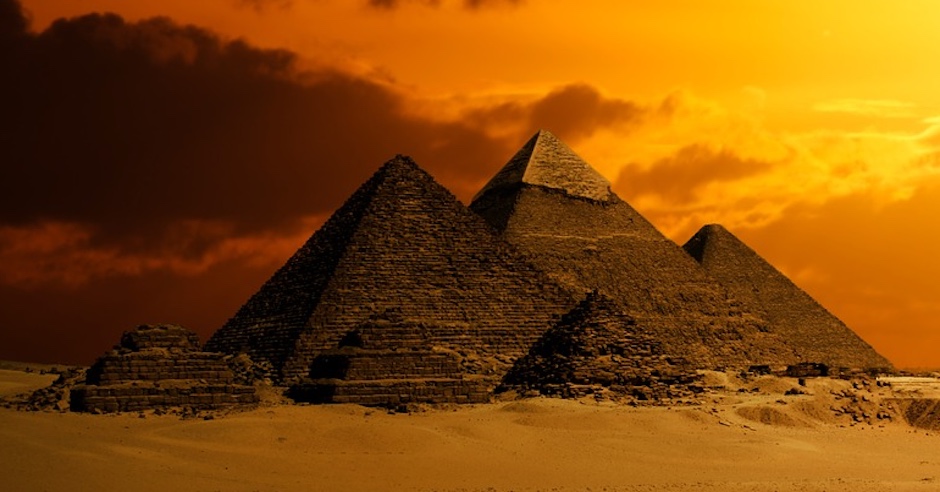 These facts might be hard to believe that they are 100% true! Get ready to be utterly amazed.

1. When pilgrims landed on Plymouth Rock, in New Mexico, you could already stay at a hotel and eat at a restaurant (1620).


3. Shakespeare was still alive when the British started to colonize America (1607).


7. The very first airplane and the fist jet aircraft were only 40 years apart.


8. The Guillotine stopped being the official method of execution in France the same year that Star Wars came out and MS-DOS premiered (1977).


9. The Brooklyn bridge was being built at the same time as the Battle of Little Big Horn (1876).


10. The lives of Confucius, Socrates, and Buddha all occurred around the same time, in a span of just 14 years.


11. Slavery was outlawed in China the same year as the first commercial flight (1910).


12. Mauritania became the last country to ban slavery, over 5 years after the launch of the iPod.


13. Nintendo was founded the same year the Eiffel Tower was finished (1889).


14. There were no classes in calculus in Harvard’s curriculum for the first few years because calculus hadn’t been discovered yet (c.1636)


15. The Ottoman empire was still around when the Model T was introduced (1908).


17. The Fax Machine Was Invented The Same Year The First Wagon Crossed the Oregon Trail (1843).


18. Woolly Mammoths Were Still Alive While Egyptians Were Building The Pyramids (2660 BCE).


19. Star Wars Came Out The Same Year As The Last Guillotine Execution In France (1977).


20. The Brooklyn Bridge Was Being Built During The Battle Of Little Bighorn (1876).


21. Buffalo Bill Cody was still alive when the Germans were bombing with zeppelins (1916).