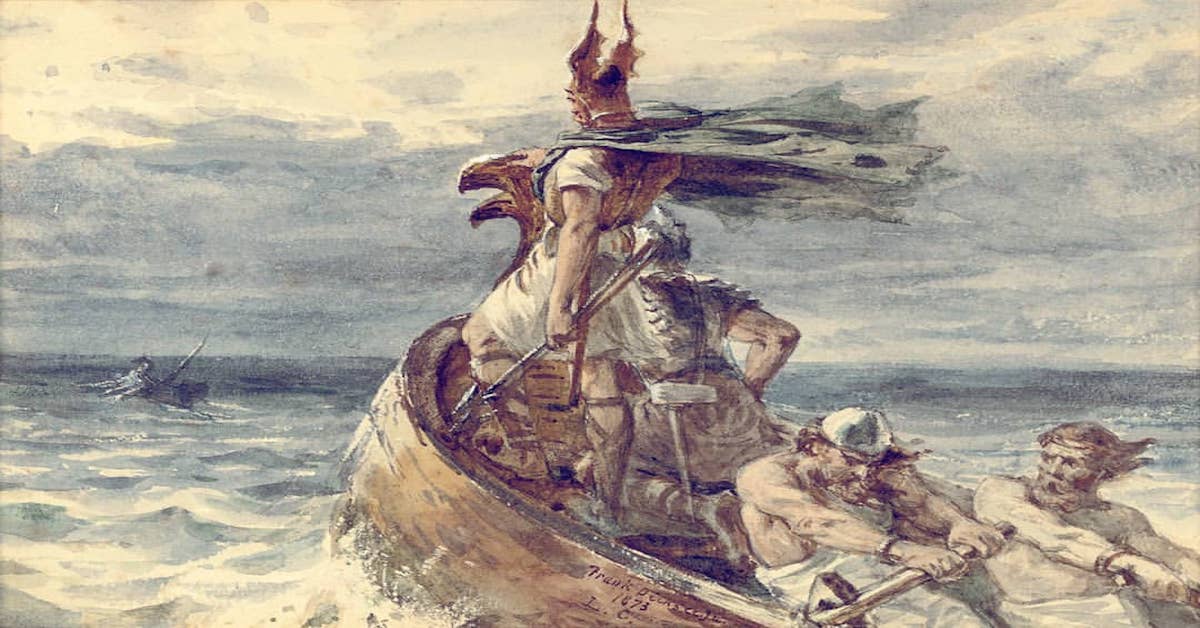 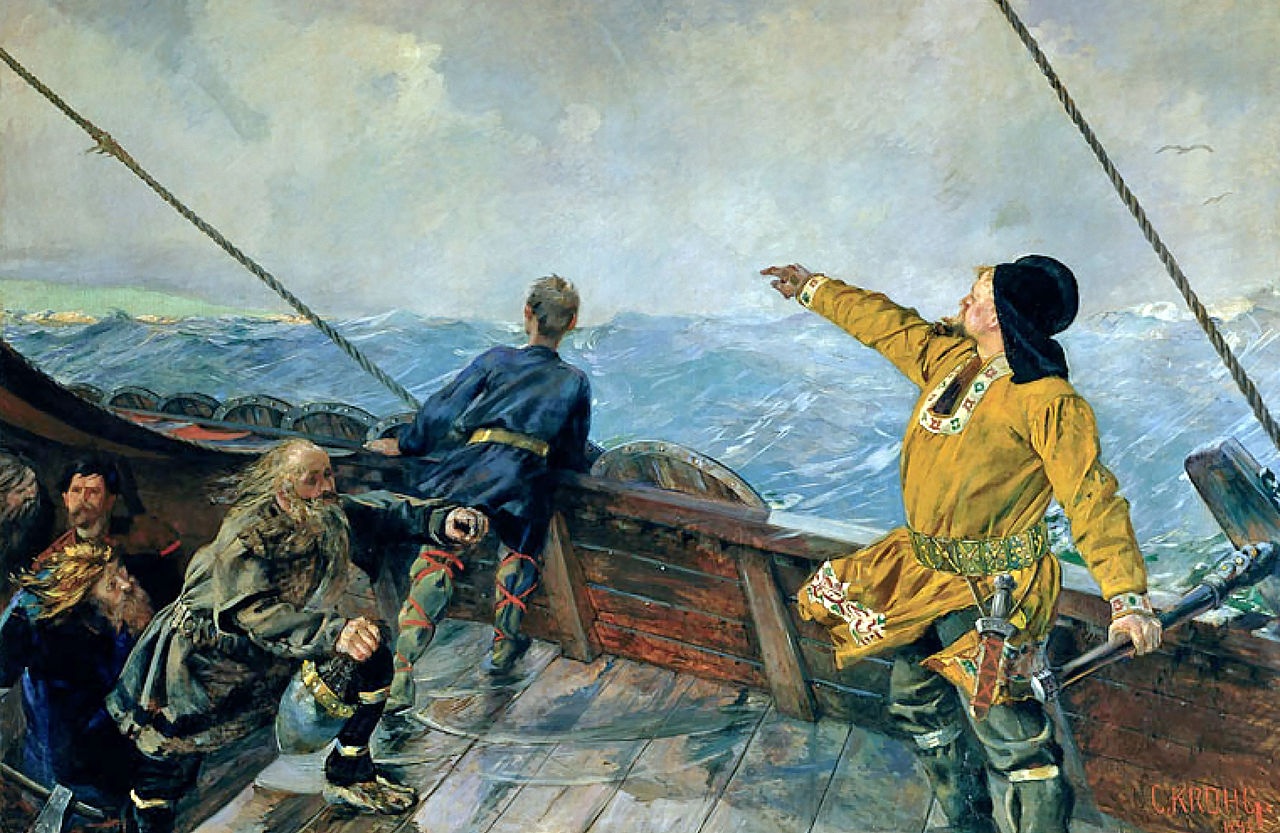 Who discovered America first? Was is Columbus? Was it Leif Erikson?

Or was it Bjarni?

Scholars believe that Bjarni Herjólfsson, a Viking merchant sailor, was the first European to “discover” America, when he left on a voyage in 986 A.D., but for a very odd reason, he didn’t land.

Bjarni visited his parents in Iceland every summer. But one summer, his dad took off to Greenland with his pal, Erik the Red, and when Bjarni showed up at Iceland, he chased after his dad, heading for Greenland with a crew of sailors.

Bjarni had no compass and no map and so he got lost when a storm took them off course. But he eventually spotted some land in the distance.

Nothing here but trees and mountains

Upon inspection of this strange shore, they noticed it was covered in trees and mountains. This wasn’t what Greenland looked like, thought Bjarni, so he turned away, and the sailors on board protested. Bjarni was simply not curious about the new land, and instead wanted to find his dad. The land they saw was Canada.

They ran into Canada another two times before finally making it Greenland, each time upsetting the poor sailors who probably wanted to make history, but were at the whim of Bjarni and his obsession with finding his dad.

When the rest of the Nordic empire heard of Bjarni’s “discoveries”, many were upset at Bjarni’s lack of curiosity. King Eric scolded Bjarni.

Not long after, Leif Erikson, son of Erik the Red, took Bjarni’s boat and sailed west himself, landing on the continent and setting up a settlement.