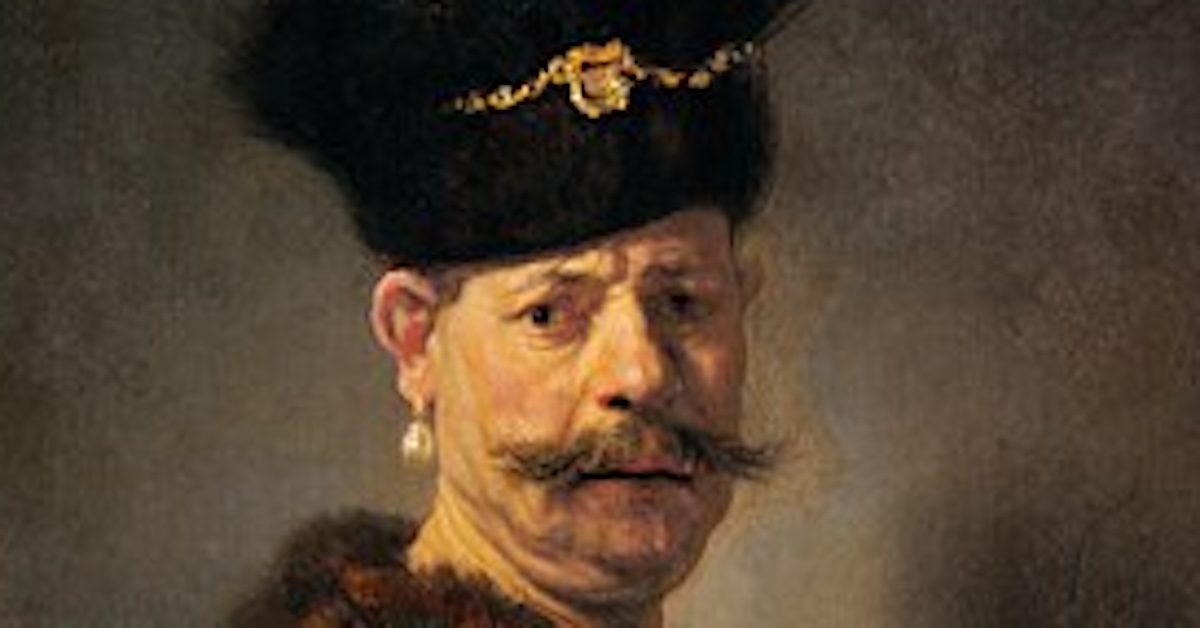 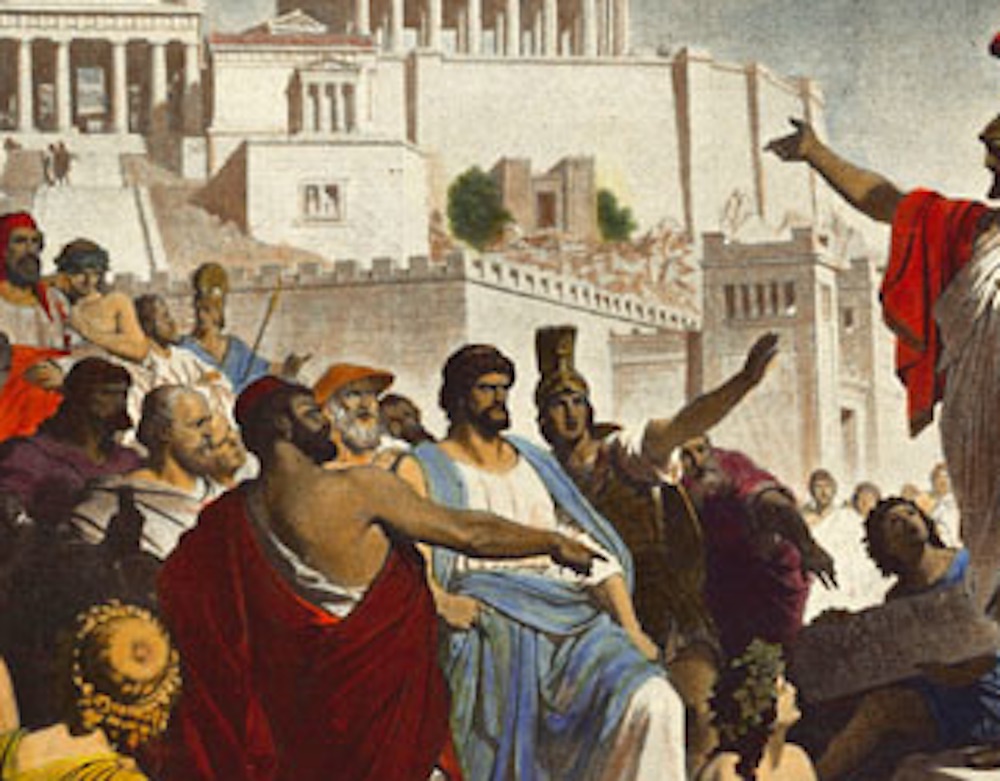 Snollygoster
(snahl-ee-gahs-tuhr) – an unprincipled person, a liar, especially a politician

The origin of this term is suspected to have come from snallygaster, which is a word for “a mythical beast that preys on poultry and children.” Wait, what? Yes, apparently in American lore, there is a winged, dragon-like beast. It turned out to be a hoax by a publisher looking for more readership, but not before getting Teddy Roosevelt so excited about hunting it that he was going to postpone his safari to do it.

And that word, “Snallygaster”, may have come from Pennsylvania German schnelle geeschter, which in turn probably derives from the German word schnell meaning “quick” and Geist meaning “spirit”, according to Wiktionary.

Let’s use snollygoster in a few sentences:

“The lying, cheating, snollygoster-in-chief had the hungry populace wrapped around his pudgy little finger.”

“The snollygoster took home 80% of the vote by promising free beer upon election.”

“…the government started as a free one, but now the snollygoster had gotten in. This snollygoster was made in ward politics and rose from the lower offices to Congress where he had full play. He exists because of the apathy and ignorance of the American people. But the people will awaken, and all that will be left of the snollygoster will be an unsavory blotch on the history of American politics.”