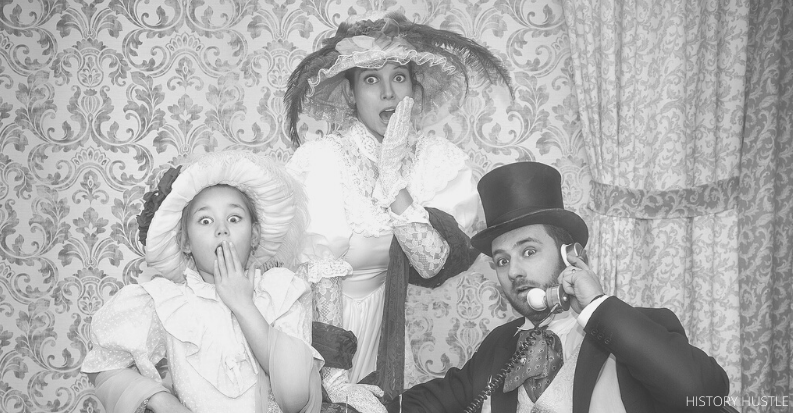 ﻿Bored of saying “Oh my God?” Here are some old-time historical exclamations, or “minced oaths,” as they’re sometimes called, to spice up your daily speech:

Like saying ‘I’ll be darned!’ OR “I wouldn’t dare’

19th century
Shock or surprise. The same as saying ‘Oh my goodness!’ It’s still unknown who ‘Betsy’ is. 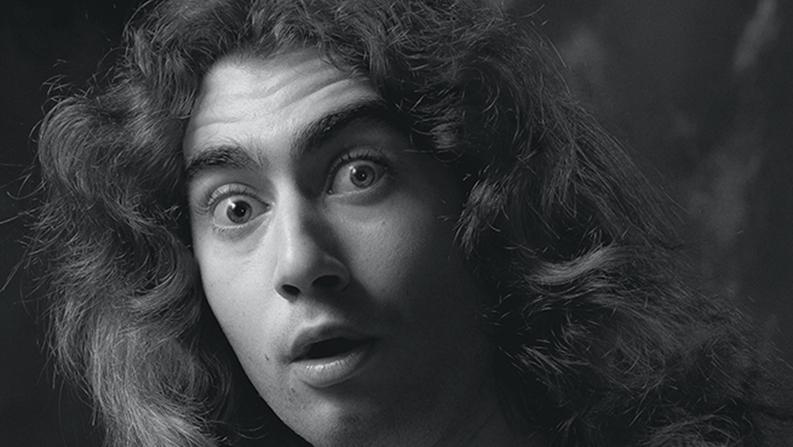 17th century
Expressing surprise at encountering someone or something.

17th century
Expresses surprise or incredulity, like “Oh my God!” 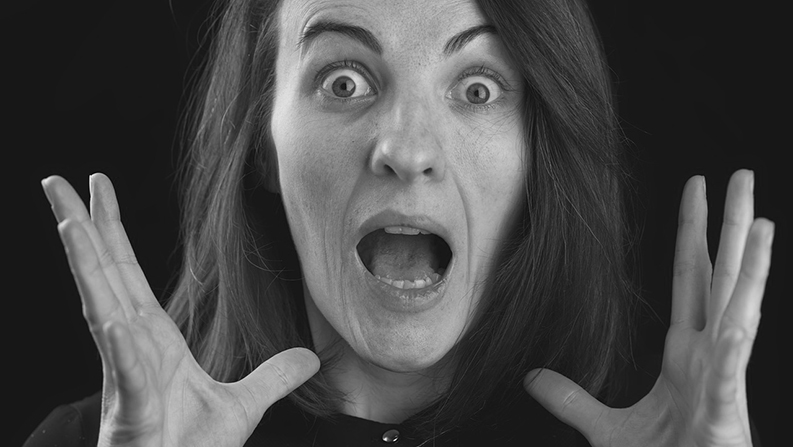 English, unknown origin
The same as “darn it!”

19th century
Or “How in the Sam Hill!” Or basically anytime you’d use “hell”. 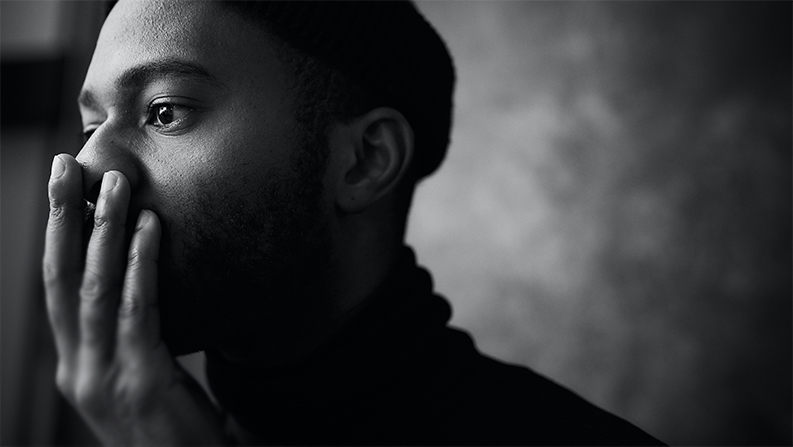 16th century
Shortened from “God’s wounds”. An expression of surprise.

15th century
Another Expression of surprise

17th century
Shortened from “God’s hooks”. An expression of surprise. 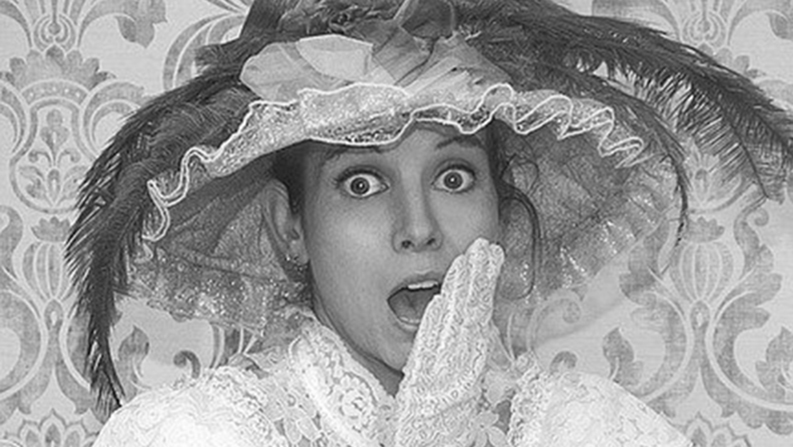 If you find these old-time historical exclamations interesting, then you may also want to check out some of Mark Twain’s sickest burns!