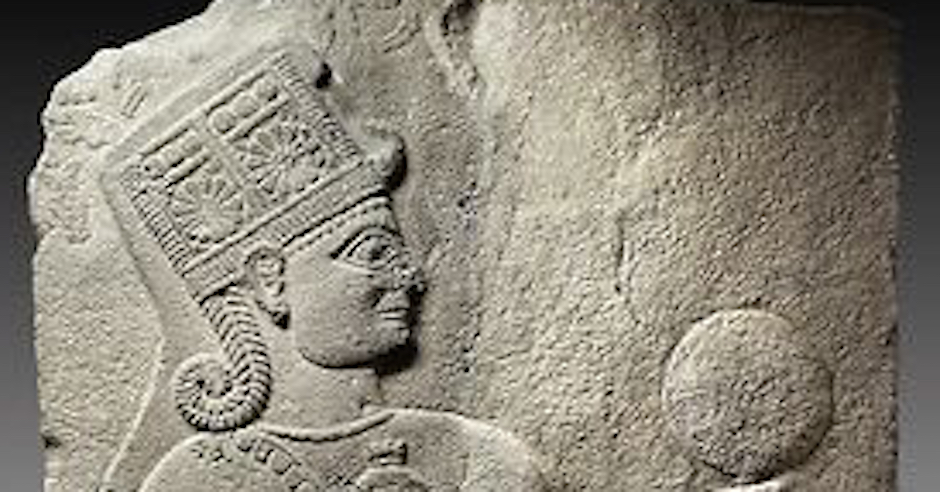 It might be hard to imagine that 4,500 years ago, it was a woman that ruled the largest civilization in ancient Mesopotamia.

Kubaba, or Kug-Bao in the Sumerian language, was king of Sumer during the third dynasty of Kish, the ancient capital city of Sumer. Sumer is widely regarded as the first major civilization to appear in human history, predating even ancient Egypt.

What’s equally impressive is the Kubaba was apparently not given this position by birthright, but she instead worked as a barkeep, brewing and serving ancient beer, before taking the throne.

Not very much is known about the Sumerian Kings from the early periods, but some records survived. Here is a quote from the Weidner Chronicle, an ancient Babylonian text:

Kubaba gave bread to the fisherman and gave water, she made him offer the fish to Esagila. Marduk, the king, the prince of the Apsû, favored her and said: “Let it be so!” He entrusted to Kubaba, the tavern-keeper, sovereignty over the whole world.”

And the official Sumerian King List names her as “the woman tavern-keeper”.

The King’s List says that Kubaba ruled for 100 years, though this is most likely an exaggeration. But we do know that the Sumerians considered rule to be divine law, and Kubaba would have been granted power of all of Sumer during her reign in the third dynasty of Kish. She is believed to have fortified the city and made it strong.

After her rule, kingship was passed to her son, but shrines were built in her honor and she was deified, living on in the hearts and minds of the people of ancient Mesopotamia for centuries to come.

The role of women in Sumer

Women held a variety of roles in early Sumer. Women who worked participtated in trade, “especially weaving and selling cloth, food production, brewing beer and wine, perfumery and making incense,” according to historyonthenet.com Barkeeping was considered a respectable profession, and one women frequently held. Brewing beer and owning and operating taverns was an important role, as beer was a pretty big deal in ancient Sumer..

Barkeeping was considered a respectable profession, and one women frequently held.