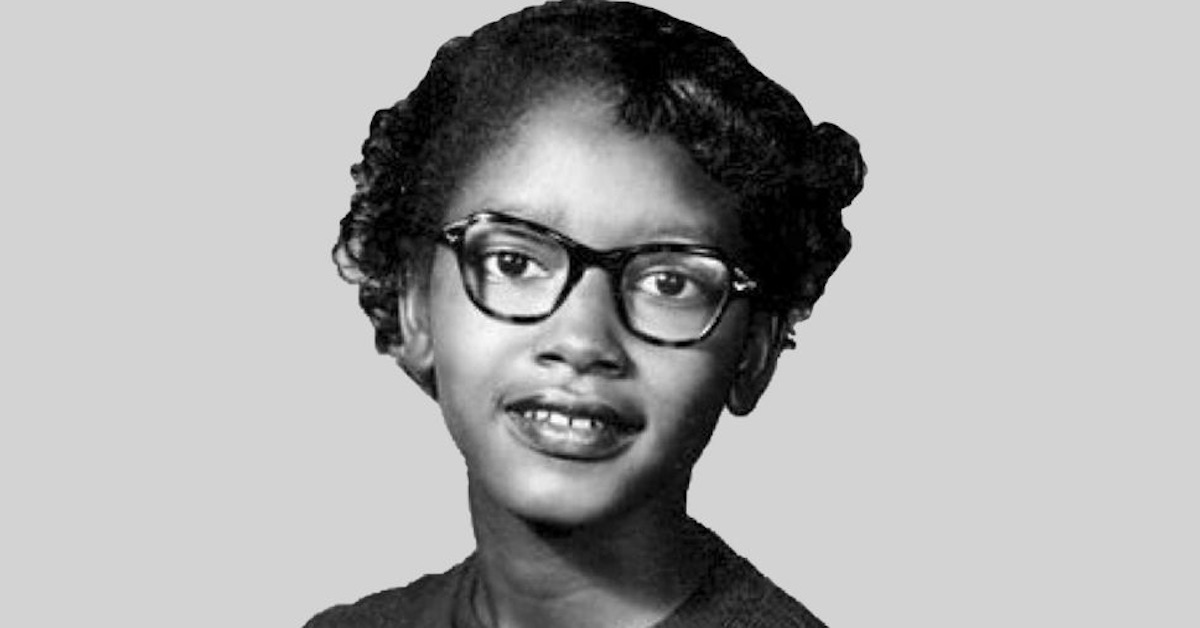 Claudette Colvin is no longer a “juvenile delinquent”.

In 1955, Colvin was arrested for refusing to give up her seat to a white person on a segregated bus. This was months before Rosa Parks gained widespread publicity for doing the same thing. The reason she received so little fanfare is said to be because she became pregnant afterwards and was considered an “inappropriate symbol”.

This October, at 82, Colvin filed a petition for her criminal record to be cleared. On November 24th, Montgomery County Alabama Juvenile Judge Calvin Williams officially expunged her record for “what has since been recognized as a courageous act on her behalf and on behalf of a community of affected people”.

In her motion, Colvin said: “”I want us to move forward and be better”.

The First Woman to Run for President of the United States, Victoria Woodhull