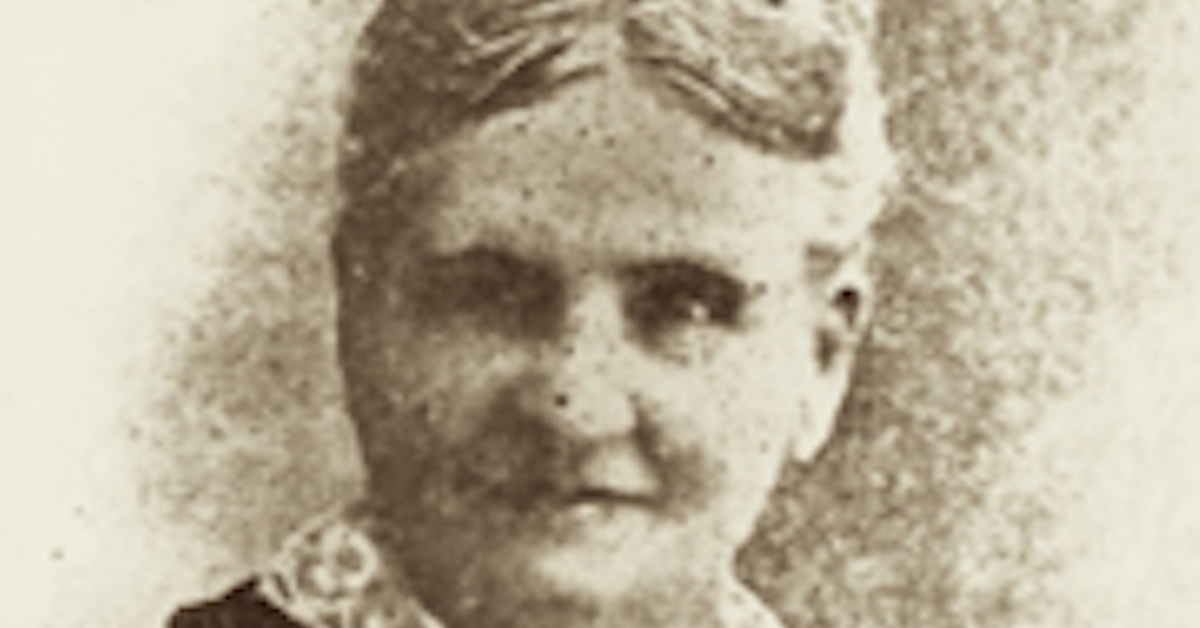 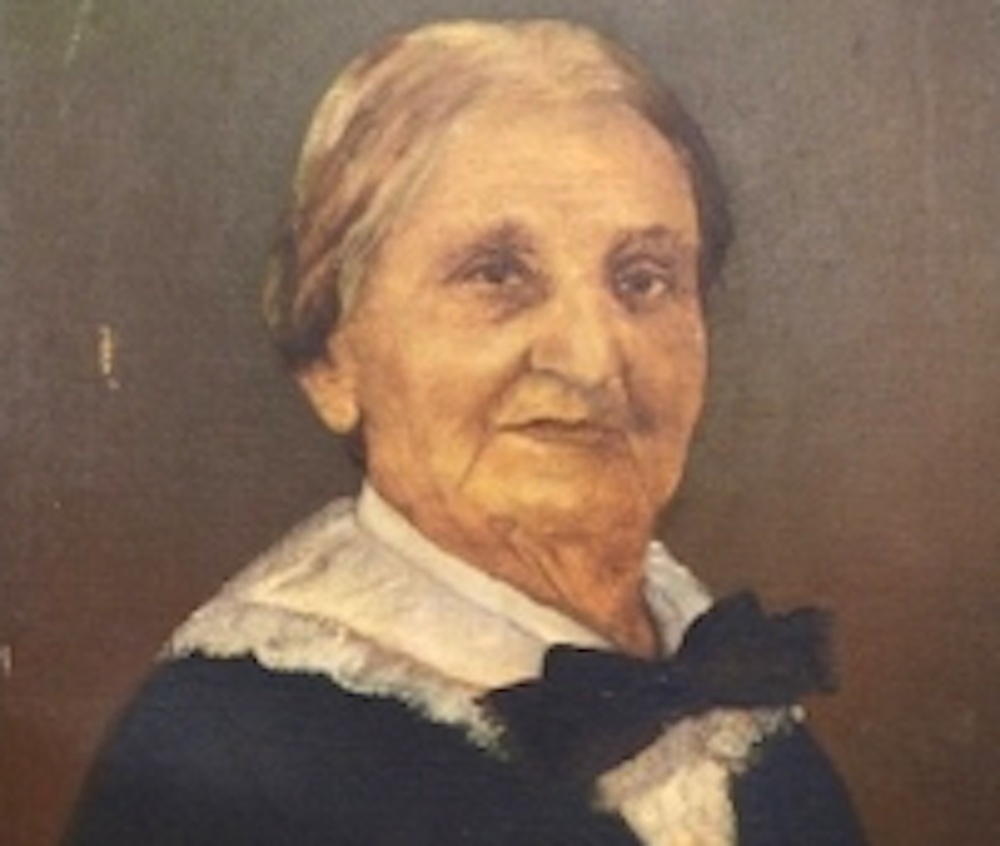 The road to women’s voting rights in Puerto Rico was a bumpy one.  But one fearless woman in particular led the fight.  Nothing seemed to daunt Ana Roque de Duprey, even the loss of her mother Ana Cristina when she was just four-years-old.

She became a teacher’s assistant at age 11 and opened her very own school in her house when she turned 13. 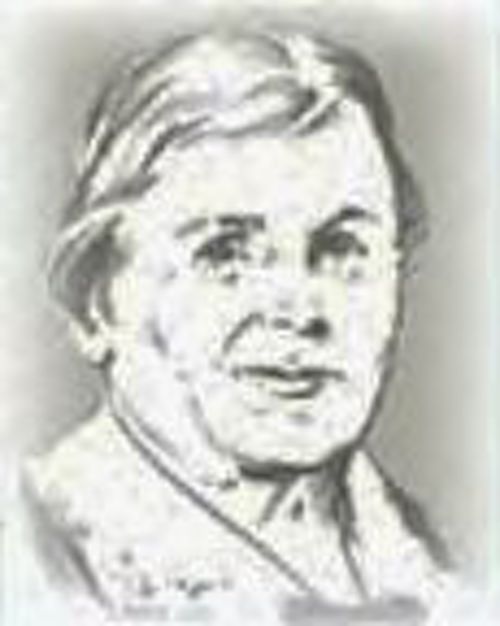 Fortunately, the young girl was instilled with a love of books.  And that turned out to be the catalyst she needed to become a leader of women’s rights in her native land, Puerto Rico. Ana’s father, grandmother, and aunt were all educators. And buoyed along by their support she excelled in school.  She was enrolled in school at the age of seven in 1860. By then she was proficient in math, grammar, and geography.  She did so well, in fact, she graduated just two years later.

The next step was a few years of home-schooling and she became a teacher’s assistant at age 11. Armed with such knowledge and plenty of self-determination she opened her very own school in her house when she turned 13.  Next, she began a successful writing career, authoring a book on geography for her young students.  Puerto Rico’s Department of Education even adopted this book. Ana applied for a teacher’s license and easily pass the examinations.

Then she met Luis Duprey, a wealthy and politically motivated landowner, and married him at age 19 in 1872. Sadly, their life was marred by tragedy.  Only three of the couple’s five children — Luis Enrique, Boringuen, and America — survived

Despite this sad setback, Ana accepted a teaching position in Arecibo. She also studied philosophy and science at the Provincial Institute and earned her bachelor’s degree. 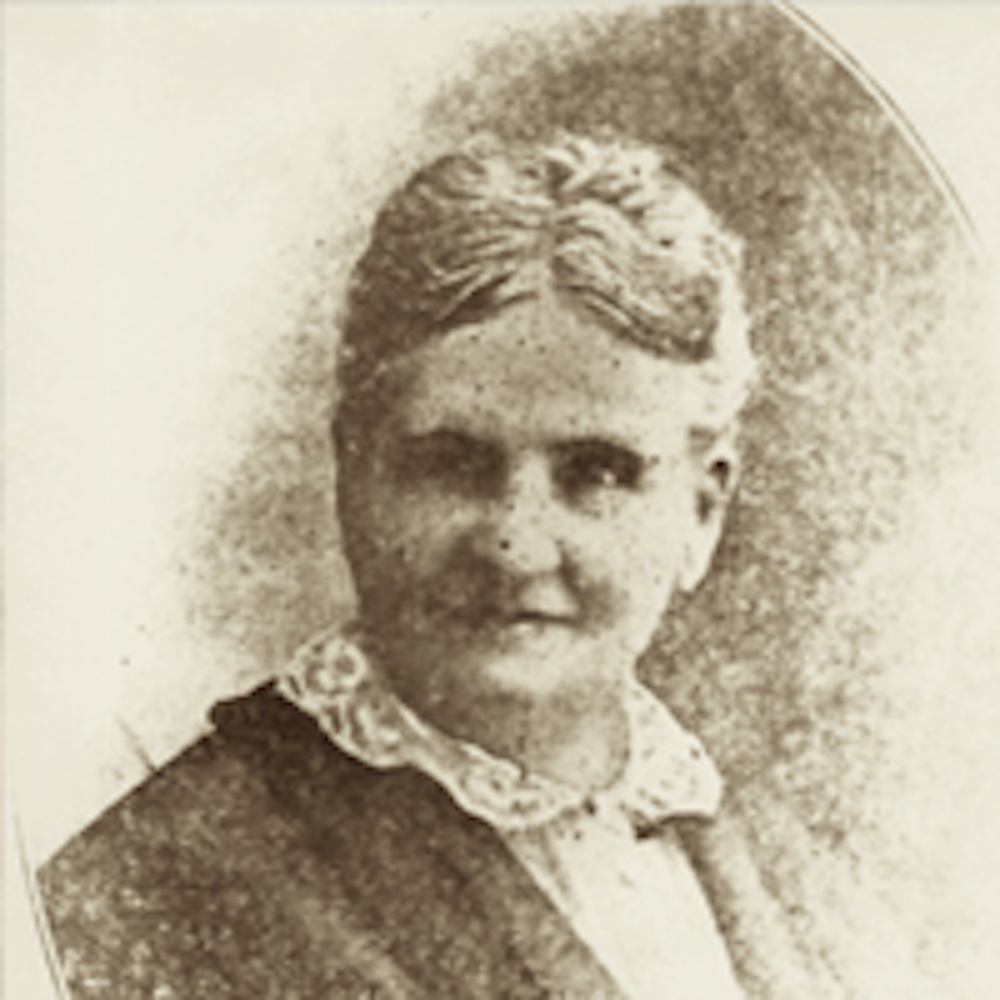 Ana became notable for a great many things in her long career. She founded La Mujer, the country’s first “women’s only” magazine.  She also became the director of the Normal School of San Juan. Ana wrote many articles for the country’s newspapers El Buscapie, El Imparcial, and El Mundo.  Ana founded many more publications, both for women and the general public. These include the  La Evolucion (1902), La Mujer del Sigio XX (1907), Album Puertorrigueño, and Heraldo de la Mujer (1920).

She also founded a high school for girls and the college of Mayaguez, which ultimately became the Mayaguez campus of the University of Puerto Rico. Working in conjunction with the Department of Education, she kept teaching students in her own home. Dedicated to helping potential young teachers prepare for their examinations.

She then helped found the Puerto Rican Feminist League in 1917. This is the only feminist organization dedicated to the rights of Puerto Rican women at the time.  And by 1921 women’s voting rights became the organization’s primary focus. But over time, political views within the organization changed and Ana and her followers founded the Association of Women Suffragists in 1924.

This was the beginning of a long fight as the women advocated for suffrage without restrictions.  Finally, women were given the right to vote in 1934.

This hugely influential woman passed away in 1933, in Rio Piedras and a memorial was set up to honor her life. She has since been posthumously named an honoree of the National Women’s History Alliance in 2020.