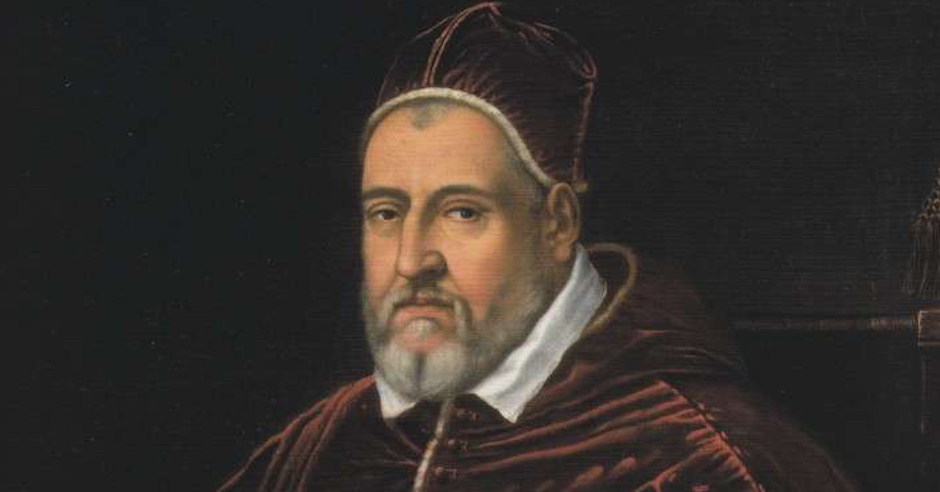 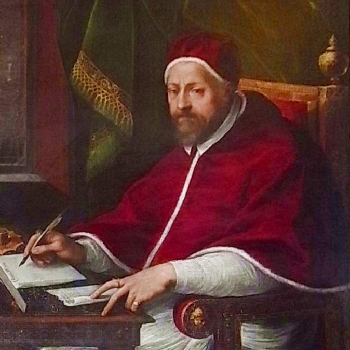 When you think of coffee you might think of tropical locations, the warm smell of freshly roasted beans, and…a Catholic Pope. According to coffee aficionados and historians, Pope Clement VIII is responsible for spreading coffee’s popularity around Europe.

“This Satan’s drink is so delicious that it would be a pity to let the infidels have exclusive use of it.”

In the 1600s coffee was wildly popular in the Ottoman Empire – so much so that Sultan Murad IV wanted to make the beverage illegal by decapitating anyone caught drinking coffee. Coffee is so addicting that even the threat of chopping off heads didn’t change coffee-drinkers’ habits.

The Muslim obsession over coffee was European Catholics main introduction to the caffeinated drink as trade with the Arab World opened up in the 16th and 17th centuries through the main trade post in Venice.

As coffee was introduced to the streets of Venice and Rome, The Catholic Pope was pressured by his advisers to denounce coffee for its association with Islam and its fascinating effect on drinkers. His advisers called coffee a “bitter invention of Satan”.

The Pope was a kind Christian gentleman who didn’t want to make a hasty judgement without trying the drink that was taking Italy by buzzy storm. He was handed a warm cup of coffee and upon tasting it he reportedly said, “This Satan’s drink is so delicious that it would be a pity to let the infidels have exclusive use of it.”

Pope Clement then blessed coffee beans and suggested that it would be better for people to drink than alcohol. With his blessing, coffee was free to be drunk by Catholics around the world. This story remains disputed as possible legend, but it’s still one of the more pleasant Papal tales. Next time you have coffee, you might want to say a prayer of gratitude to Pope Clement VIII.