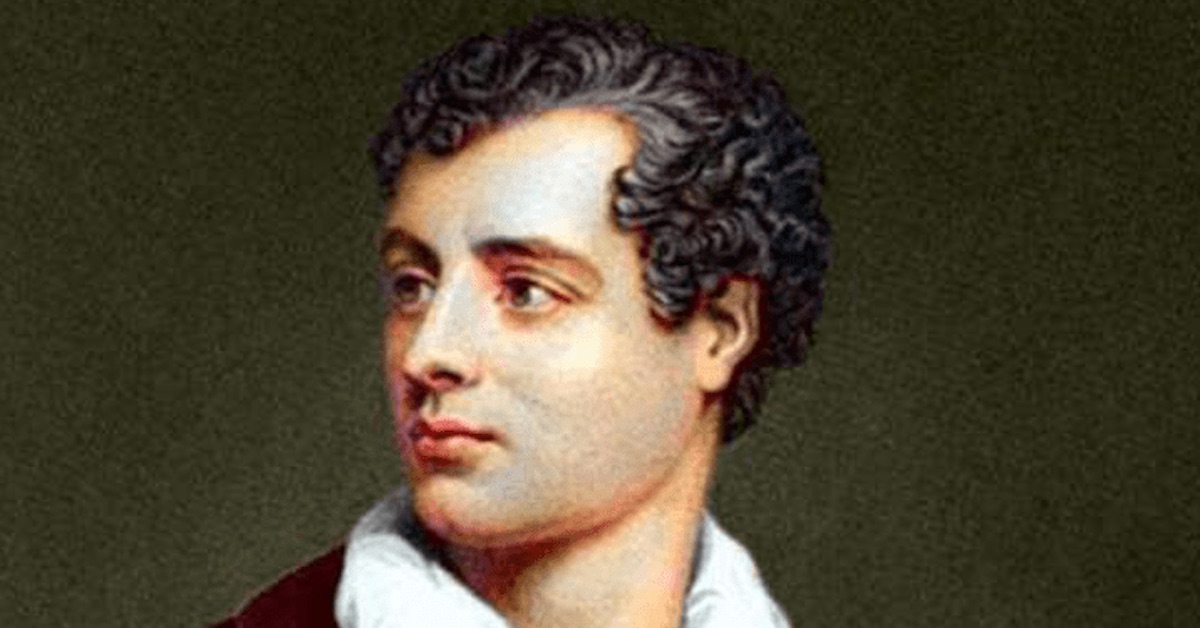 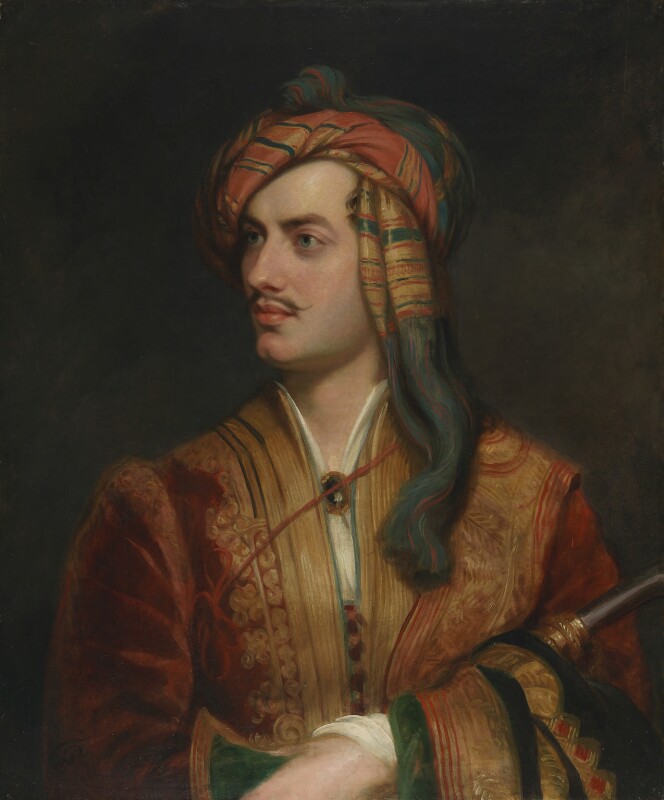 Romantic poet Lord Byron is known for many controversies and beautiful verses, but a little known fact about him is that he had a pet bear. It sounds like a rumor, but it’s not! Lord Byron did indeed keep a pet bear, but the reasons weren’t simply because he wanted to or he admired the strength of bears.

There really wasn’t any kind of symbolic or romantic reasoning to it. Ever the devious one, Lord Byron’s reason for having a pet bear at Trinity College was one of rebellion.

“I have got a new friend, the finest in the world, a tame bear.”

He was born in ​1788​ and was constantly bucking norms throughout his entire life. He had a tumultuous life from a very troubled childhood to being a literary icon by age 20.

He was known for his indulgences, sexual exploits and his many pranks which constantly got him in trouble. For as much as Byron was constantly stirring controversy and bucking norms, he also had a soft side for animals. 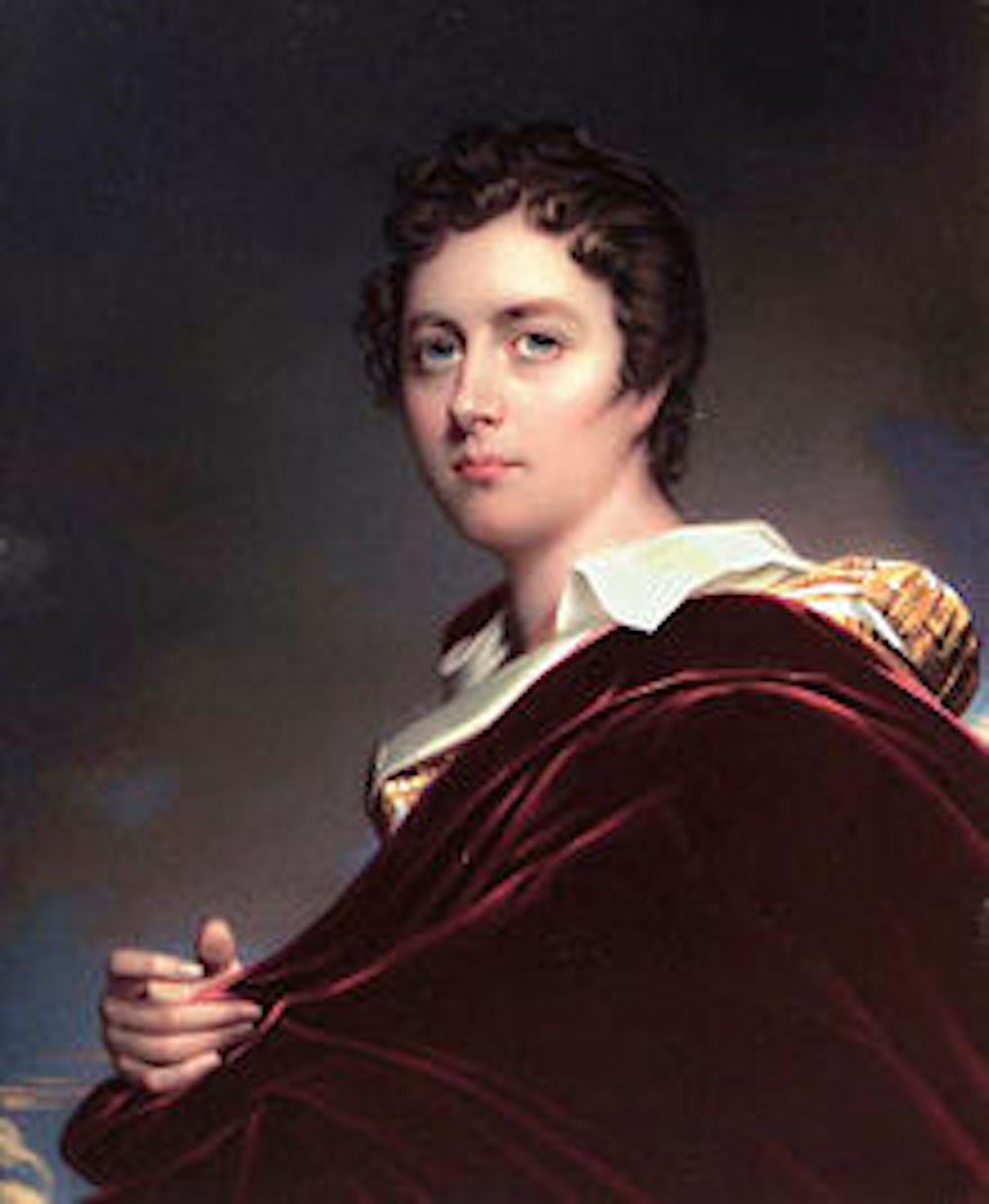 He was a lifelong animal lover and kept countless dogs and cats throughout his troubled childhood. He even dabbled in exotic animals throughout his life like a monkey, a fox, peacocks, badgers, and a crocodile.

The pet he loved more than any other was his Newfoundland dog Boatswain​ who died in 1808 from rabies. He loved the dog so much he wrote a poem dedicated to him entitled ​Epitaph to a Dog​ and he even requested to be buried beside Boatswain in his will.

He attended Trinity College in Cambridge between 1805 and 1808 where dogs were not allowed on school grounds. Lord Byron was upset because he desperately wanted a dog to join him.

Surprisingly it was not Boatswain, but his bulldog Smut. As stated previously, Byron had​ a lot​ of pets. So he decided to rebel by finding a cheeky loophole. That loophole? Bringing a tamed pet bear to the campus. There was no explicit rule barring bears at Trinity College, so Byron argued with college officials that he had every legal right to bring the bear. They actually agreed. 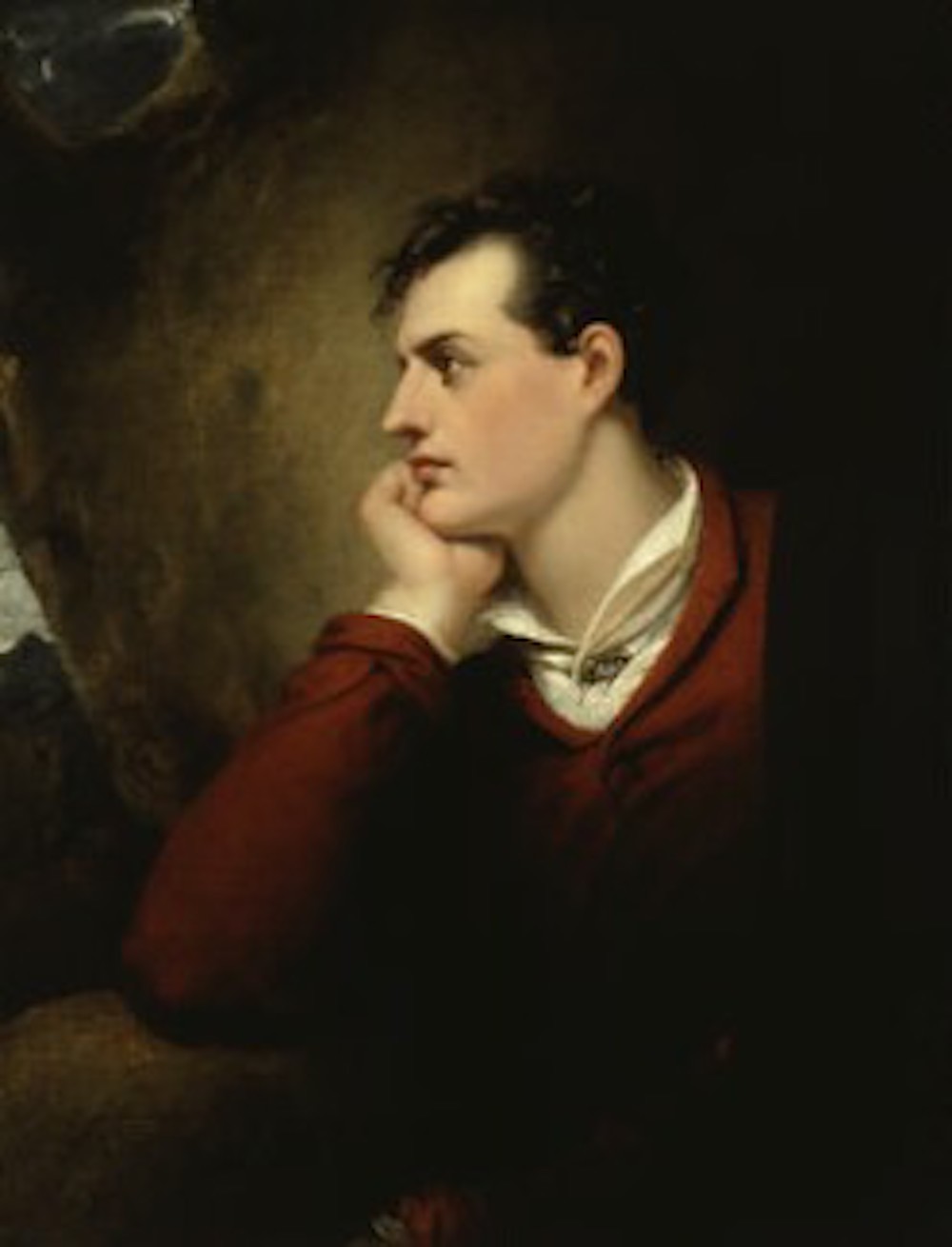 It is unclear where Byron got the bear or what its name was. He walked the bear on a chain as if it were a dog and would talk to it the way people talk to their pets. Awww, cute!

He allegedly wanted to have the bear apply as a student at the college since there were also no rules explicitly saying that bears cannot be students, but this may have been an example of Lord Byron’s sense of humor. ​

He ​wrote in 1807​ to his friend Elizabeth Pigot: “I have got a new friend, the finest in the world, a tame bear. When I brought him here, they asked me what to do with him, and my reply was, ‘he should sit for a fellowship’.”

When he left school, he took the bear with him to London where it was free to roam the estate grounds. It was joined at the estate by Byron’s other pet: a wolf.