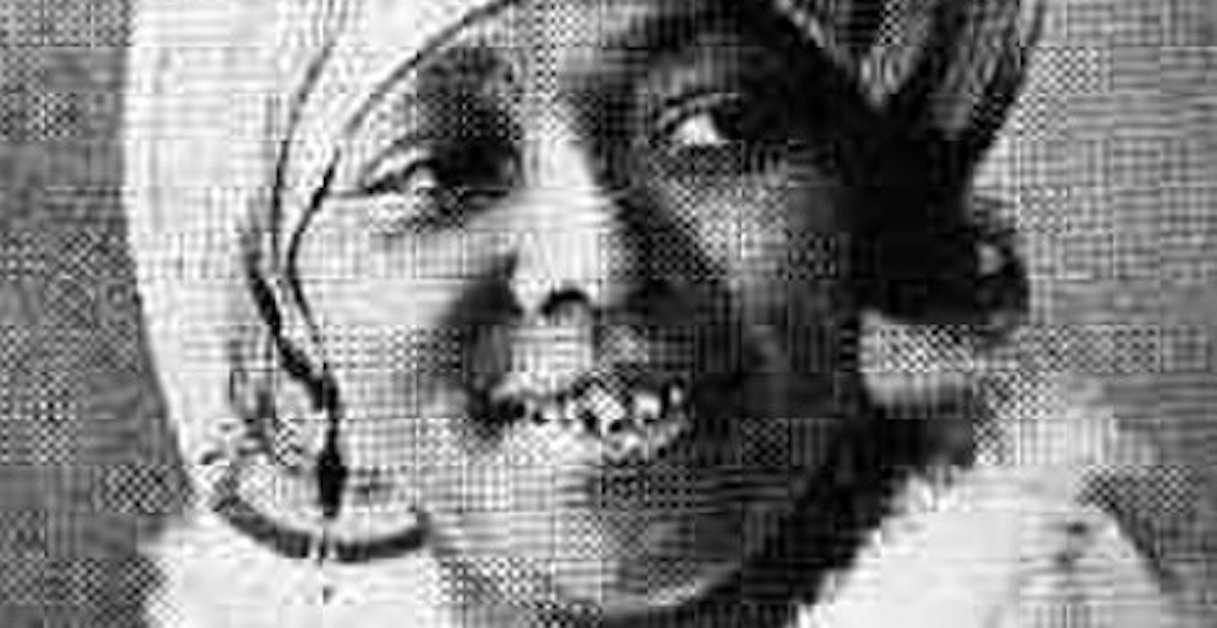 Modern music has been obsessed with sex for a long time.

I’m sure you’ve heard that song by now.

Cardi B teams up with Meg Thee Stallion to stylistically, with rhythmic precision, describe circumstances regarding female genitalia.

WAP attracted strong opinions from different groups of people. Some hated it, calling Cardi and Meg a virus to the young generation, while others hailed it as a representation of female sexual liberation.

And then, of course, you had the ‘good ol’ days’ crowd—the ones who complain about everything new and praise everything old.

The idea is that the world keeps getting worse with time – that the past generation was more concerned with more serious things than sex. I find this funny because the Romans who lived way before us boned more than any of us ever will.

Yet Cardi’s song still drew opinions like “music back in the day was clean and covert. It was full of substance and subtlety, unlike today’s sex-mad music.”

If you belong to that crowd, you most likely have never heard of the great, sassy, and sexy songstress of the 1930s, Lucille Bogan. 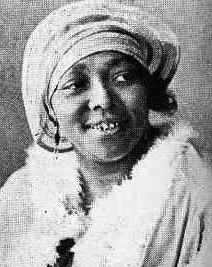 Who was Lucille Bogan?

It was April 1, 1897, in Armory, Mississippi, where a baby Lucille slid her way into this dark world. Everyone around her must have been filled with joy when she arrived, not knowing that she would bring joy to many in years to come.

She was born Lucille Armstrong and was raised in Birmingham, Alabama. Not much is known about Lucille’s early life until she started her music career. Lucille met and fell in love with railwayman Nazareth Lee Bogan. They got married in 1914 and had a son, Nazareth Jr., but unfortunately, the marriage didn’t work out.

Lucille divorced Nazareth and then snagged herself a new husband, James Spencer, who was 22 years younger (and stronger, if you know what I mean).

She began her music career in 1923, where she recorded vaudeville-inspired songs for Okeh records.

In that same year, Lucille stormed Atlanta, Georgia, with her musical prowess, where she produced her hit song ‘Pawn Shop Blues.’ She spent the rest of the 1920s recording in big studios like Paramount and Brunswick records, scoring herself a big hit named “Sweet Petunia.”

It was in the 1930s that Lucille came out of her cocoon and blossomed fully into the naked, explicit butterfly we know.

This woman did not hold her tongue one bit. She sang more about how well she and her men used their tongues on each other under the sheets. Her music induced eargasms that translated into orgasms for those who decided to take action.

She rode on the simplicity of the 12 bar blues and captured her audience’s minds with confident vulgarity that makes Cardi B’s lyrics look like a holy Bar Mitzvah song (not really, but you get the point).

She released ‘Tricks Ain’t Walking No More’ at the beginning of the Great Depression, on which she sings about the toll the dying economy had on her business as a sex worker. She reflected on the bad decisions she would have to make to earn a living if things didn’t change.

She went on to release other raunchy songs like “Till the cows come home” and my favorite one of them all, ‘Shave ’em Dry’ (which I’m listening to on repeat as I write this).

As far as obscene lyrics go, this song rules. It’s Lucille’s magnum opus, if you ask me.

Just take a look at these lyrics. Seriously, only look at them. Do not read them out loud.

I got nipples on my titties, big as the end of my thumb,
I got somethin’ between my legs’ll make a dead man come,
Oh daddy, baby won’t you shave ’em dry?

Oooh yeah, Lucille. I’m sure you have made lots of ‘dead’ men come alive.

The best part of the song for me is this part:

Now your nuts hang down like a damn bell sapper,
And your dick stands up like a steeple,
Your goddam ass-hole stands open like a church door,
And the crabs walks in like people.

The slight giggle she lets out as she sings ‘…crabs walks in like people’ completes me.

People in the 1930s are lucky music videos weren’t a thing back then. It would have been a different type of mess.

In her later years, Lucille Bogan recorded under a different name, Bessi Jackson. After managing her son’s jazz group for a while, she died in 1948 from coronary sclerosis.

What if Lucille Bogan were alive today?

I imagine what it would be like for Lucille Bogan if she were around today. Would she have more or less freedom to sing the way she wanted? How would she navigate this world of Twitter outrage, polarized media, and Instagram likes?

Maybe she would have toned down her lyrics to avoid getting flagged by the YouTube system or tried to be less explicit so she can make an appearance on the Ellen show.

No matter which side you are on, there’s one thing we don’t hate…Sex!

And that is where Lucille Bogan unifies us all.

Some say she was ahead of her time. I say she was born in the perfect time. She created the blueprint for today’s music and built the foundation that today’s sexual liberation movement stands upon.

If Cardi B has seen further into the salacious world of sexual music, it is by standing on the shoulders of the one and only giant, Lucille Bogan.