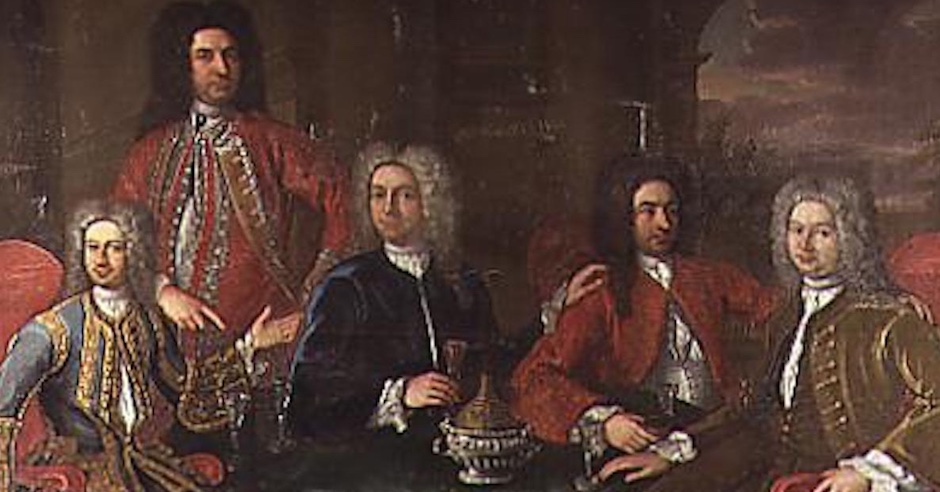 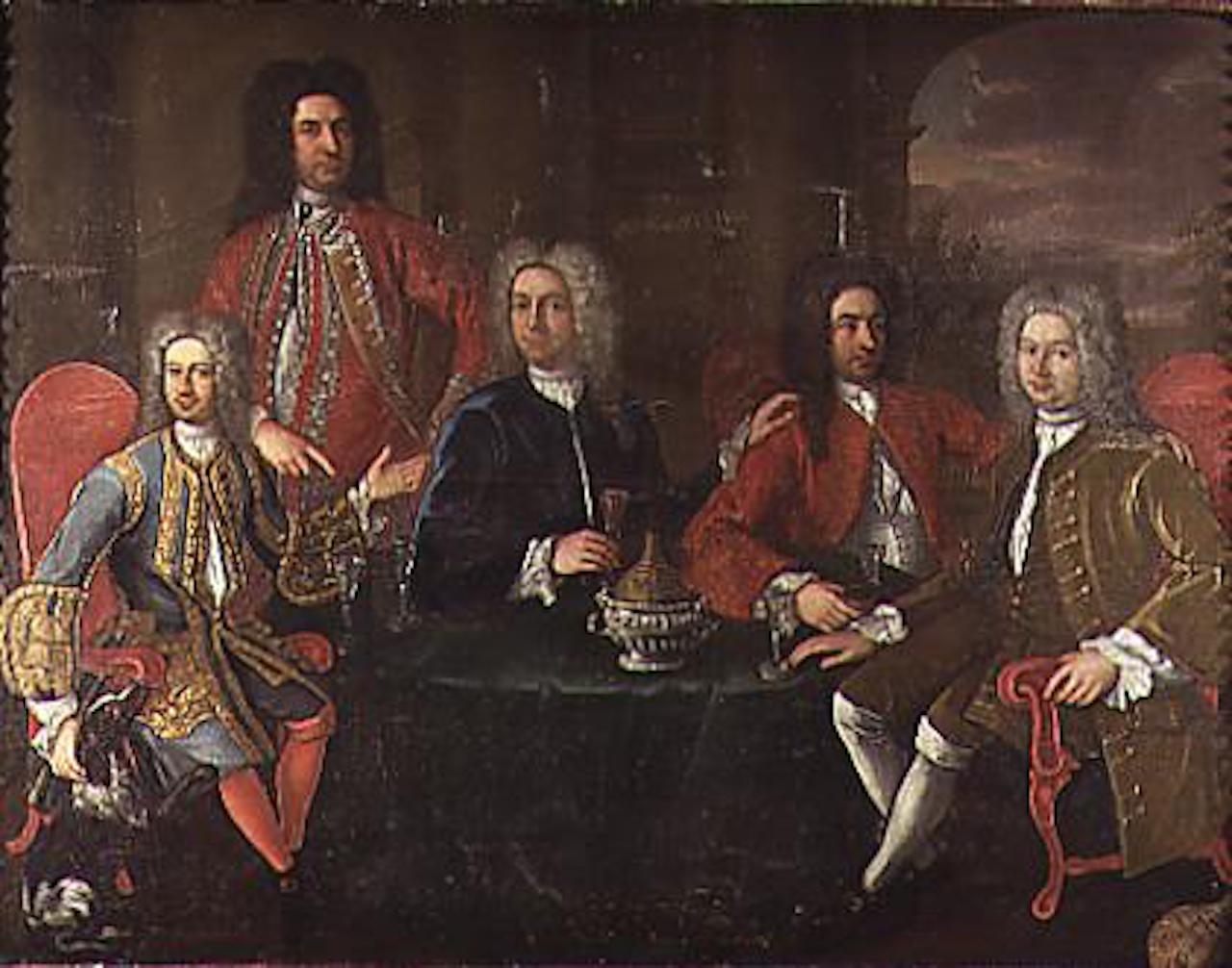 Remember the movie “Eyes Wide Shut” with the super weird ritual scene and thinking this has to come from somewhere?! Well, let’s chat about the Hellfire Club.

The history of the Hellfire Club dates back to the 1700’s when it was originally a British secret society designed for high standing individuals of a certain persuasion.

The purpose of the club was to provide a place for fun, like-minded, intelligent people who wanted a place to be themselves.

The first official Hellfire Club was founded in London in 1718, by Philip, Duke of Wharton and a handful of other high society friends, but others soon followed including the infamous Hell Fire Club of Francis Dashwood.

The Infamous club of Francis Dashwood

Dashwood was a bit of a rebel. One legend says that he impersonated the monarch, Charles XII, and that he made efforts to seduce Tsarina Anne while in Russia.

Inspired by the brainchild of the Duke of Wharton, Dashwood had a vision for yet another club that made him famous – the Hellfire Club. Eventually, the founders altered its name slightly to become the Order of the Knights of St Francis.

Membership numbers began to increase rapidly and a large venue was needed to accommodate. Six miles from his home, in West Wycombe, stood the ruins of Cistercian Abbey.

Dashwood thought that this would be an ideal location for the Club’s new meeting place. It was remote enough for club business to be conducted without fear of eavesdroppers, but was in quite the state of disrepair.

Only a few columns and walls remained, but a cloister of half a dozen arches were added, along with a new tower. Underneath the Abbey, Dashwood had a series of caves carved out from an existing one.

It was decorated again with mythological themes, phallic symbols and other items of a sexual nature. (Now we are getting to the weird “Eyes Wide Shut” ritual Christian/Catholic/pagan stuff).

Inside the Hellfire Club 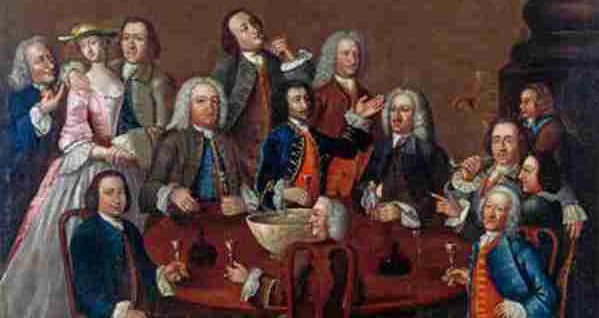 Meetings would be held twice a year. Invitations were sent by the Prior and costumes were required to be worn by attendees. These meetings were recorded in 1779 in a book called Nocturnal Revels.

Every member attending would be allowed to eat well and enjoy the company of “cheerful ladies of lively dispositions”. Sex and wine certainly seem to have been a major part of the rituals – even the landscape was sexualized.

The gardens included a Temple of Venus and Parlour of Venus as well as statues of Pan and Priapus – perfect for a club dedicated to divine procreation.

So who attended these meetings? Members included the notorious John Wilkes, whose political spat with fellow monk, and founding member, the Earl of Sandwich (yes, that was a real guy), would expose the activities of the club to censure and cement its notoriety in the public imagination,  Benjamin Franklin, founding father of the USA and fan of the madness inducing glass harmonica, Chevalier D’Eon the sexually ambiguous cross-dressing French Spy, and George Selwyn the eighteenth centuries own necrophiliac ‘gentleman sadist’, to name but a few.

Ladies were also reported to be members, with the Lady Mary Wortley Montague being perhaps the most illustrious.

By the middle of the 1760s, the club appeared to be on the wane. The lavish abbey where meetings were held was no longer viable as a venue. Dashwood had not totally abandoned the idea of the Hellfire Club, he merely transitioned venue from the abbey to the caves he had renovated.

Perhaps it was this very act that made the name of the Hellfire something of a by-word in debauchery.

Images of grown men sitting in the dark Hellfire caves wearing hooded or caped costumes tend to lend credibility to satanic worshiping or black masses. So was this a social club for the elite or a secret satanic sex cult? I guess we will never know.