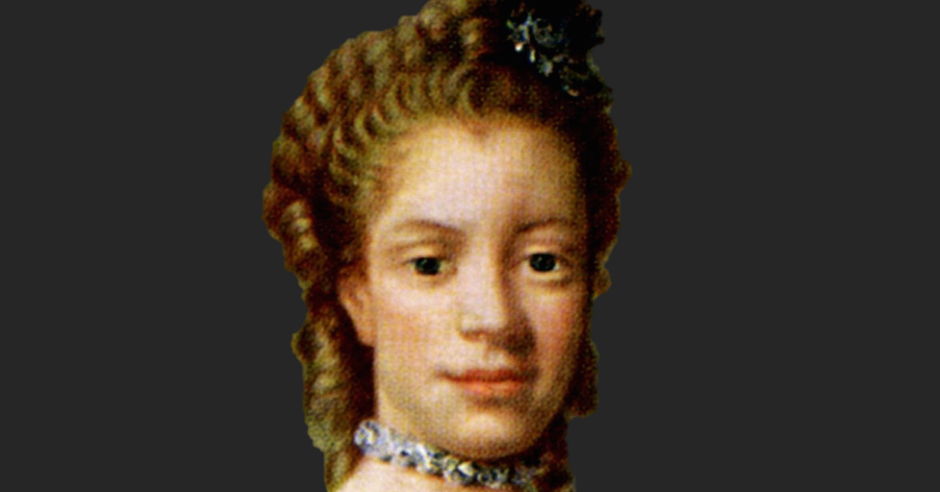 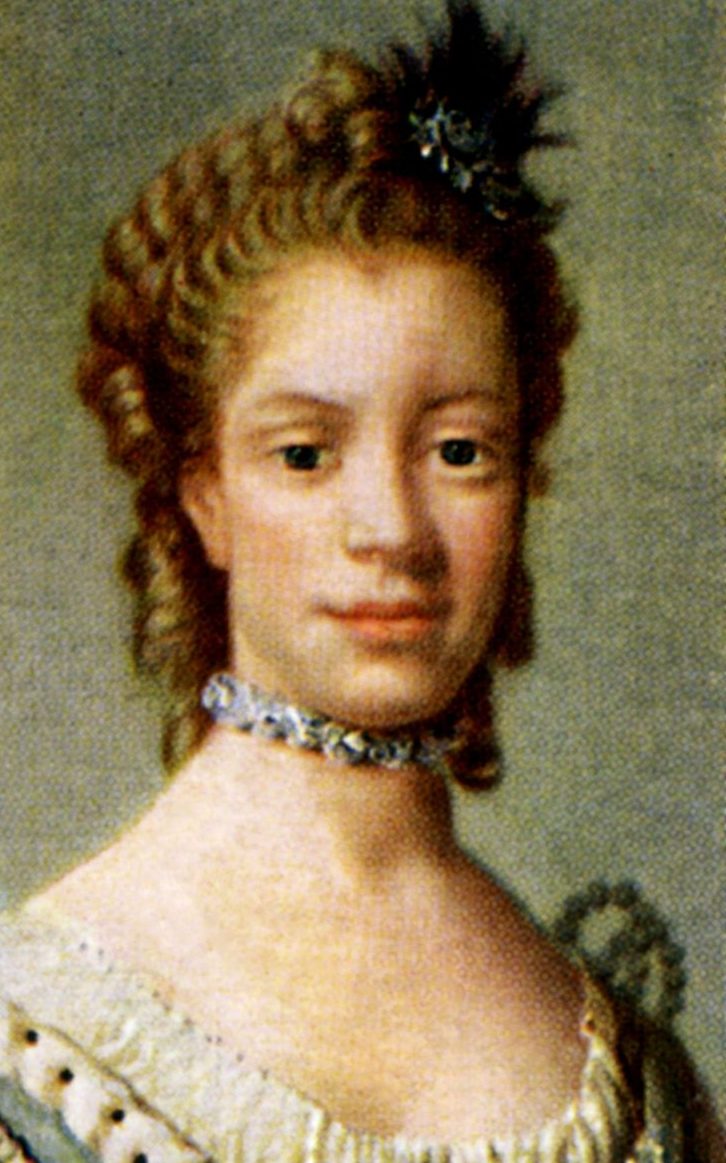 From the editors: Check out Bridgerton on Netflix for a great series dealing with the subject of this article.

Unless you have been living under a rock, you are quite aware that Prince Harry just married an American who can trace her historical roots to Africa.

This may seem like quite the shake-up for the British Royals, but in reality, Meghan is most likely NOT the first member of the royal family to have African lineage.

Queen Charlotte, the wife of King George III (the King America gave the big eff you to), who bore the king 15 children, was thought to be of African descent.

Charlotte was thought to be directly descended from a black branch of the Portuguese royal family: Alfonso III and his concubine, a black Moor.

So who was Queen Charlotte?

Charlotte was the eighth child of the Prince of Mirow, Germany, Charles Louis Frederick, and his wife, Elisabeth Albertina of Saxe-Hildburghausen.

Charlotte was thought to be directly descended from a black branch of the Portuguese royal family: Alfonso III and his concubine, a black Moor.

In the 13th century, Alfonso conquered a little town named Faro from the Moors and he demanded the governor’s daughter as a paramour. He had three children with her.

Charlotte was directly descended from this black branch of the Portuguese royal family, related to Margarita de Castro e Souza, a 15th-century Portuguese noblewoman nine generations removed, whose ancestry she traces from the 13th-century ruler Alfonso III. (Whew! Got that?)

Charlotte married George III of England on September 8, 1761. The wedding took place at the Chapel Royal in St James’s Palace, in London. She was at 17 years old, and became the Queen of England and Ireland.

The Royal couple had fifteen children, thirteen of whom survived to adulthood. Their fourth eldest son was Edward Augustus, Duke of Kent, who later fathered Queen Victoria (so yes that means that today’s royal family are Charlotte’s descendants.)

Queen Charlotte’s features, as recorded by her contemporaries, gave her an ‘unmistakable African appearance,’ but nevertheless Charlotte’s African features were downplayed by artists depicting her during that time. There was one painter, however, Sir Allan Ramsay, who did not hide the Queen’s real features, and was anti-slavery.

Queen Charlotte was a learned character. Based on research into her letters, historians believe she was not only well read, but also had interests in arts and culture. In addition, Charlotte provided support supported to Johann Christian Bach, who taught her, as well. To continue the legacy of their relationship, Charlotte offered generosity to his wife in the years after his death.

And that’s not all. At her request, a very young Wolfgang Amadeus Mozart, dedicated his Opus 3 to her.

Queen Charlotte was also an amateur botanist. She assisted with bringing Kew Gardens (and others) a flowering plant known as the Strelitzia Reginae, from South Africa. She also established the Charlotte Maternity hospital in London, a charitable organization which is the oldest maternity care institution in England.

Queen Charlotte died on November 17, 1818 in Surrey, at Dutch House which is now Kew Palace. She passed away in the presence of her son, the Prince Regent. She is buried at St George’s Chapel, Windsor. Queen Charlotte is the great great-great grandmother of Queen Elizabeth II. She was also honored in America, with Charlotte, North Carolina being named for her.

Heads up Meghan Markle, you have some BIG shoes to fill.

Side note: the Royal Household itself, at the time of Queen Elizabeth II’s coronation, referred to both her Asian and African bloodlines in an apologia it published defending her position as head of the Commonwealth. 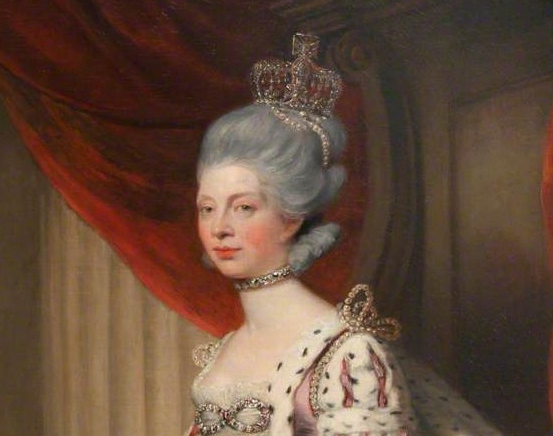