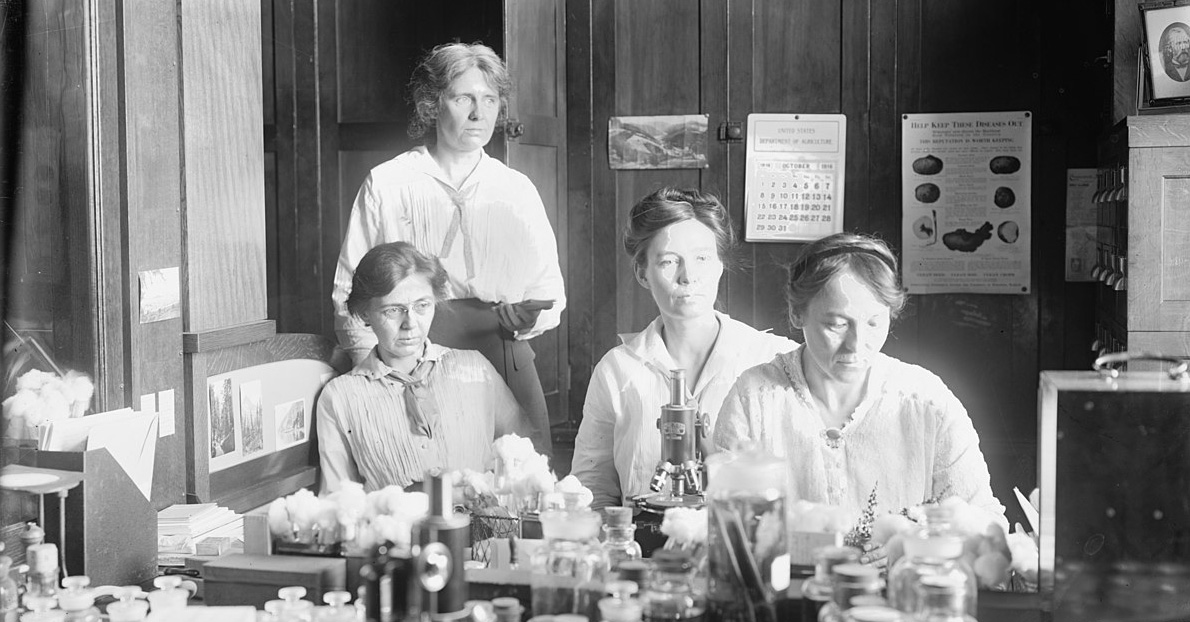 History is full of women scientists who have made world-changing contributions to science. Some may be familiar — others are mostly unknown. 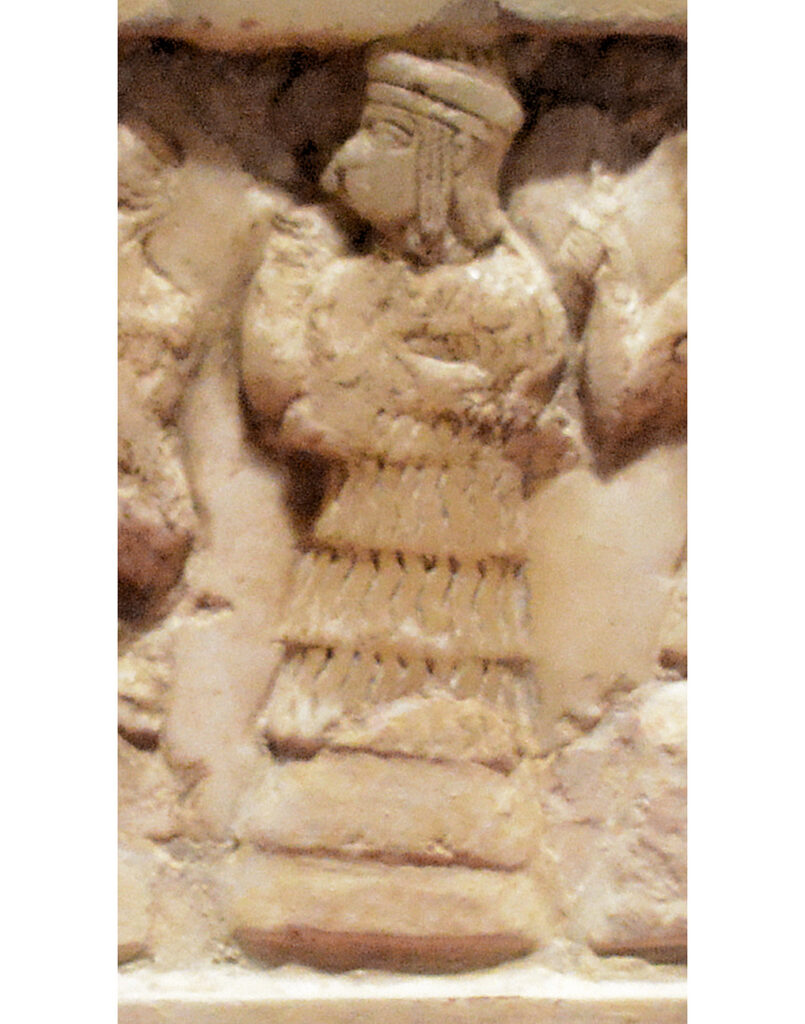 Modern astronomy and mathematics trace back to the ancient Sumerians, where science was in the hand of astronomer priests who read the heavens to determine the agricultural and calendrical year. Few of these early astronomers were named. However, Enheduanna is one of the exceptions. 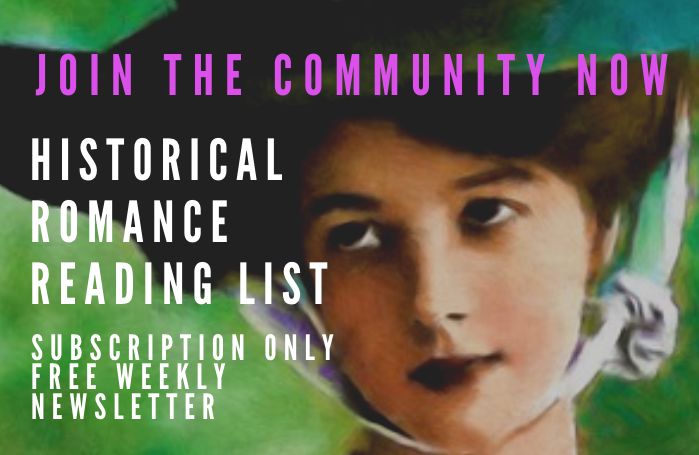 High priestess to the moon goddess Inanna in Ur sometime around 2354BC, Enheduanna is the first-ever recorded female astronomer. Cuneiform tablets record how she “gives advice to all the lands; she measures off the heavens; she places measuring-cords on the earth.” Enheduanna’s skills and power ensured her authority in Ur — and her place in posterity.

2.Tapputi-Belatekallim — One of the World’s Earliest Chemists 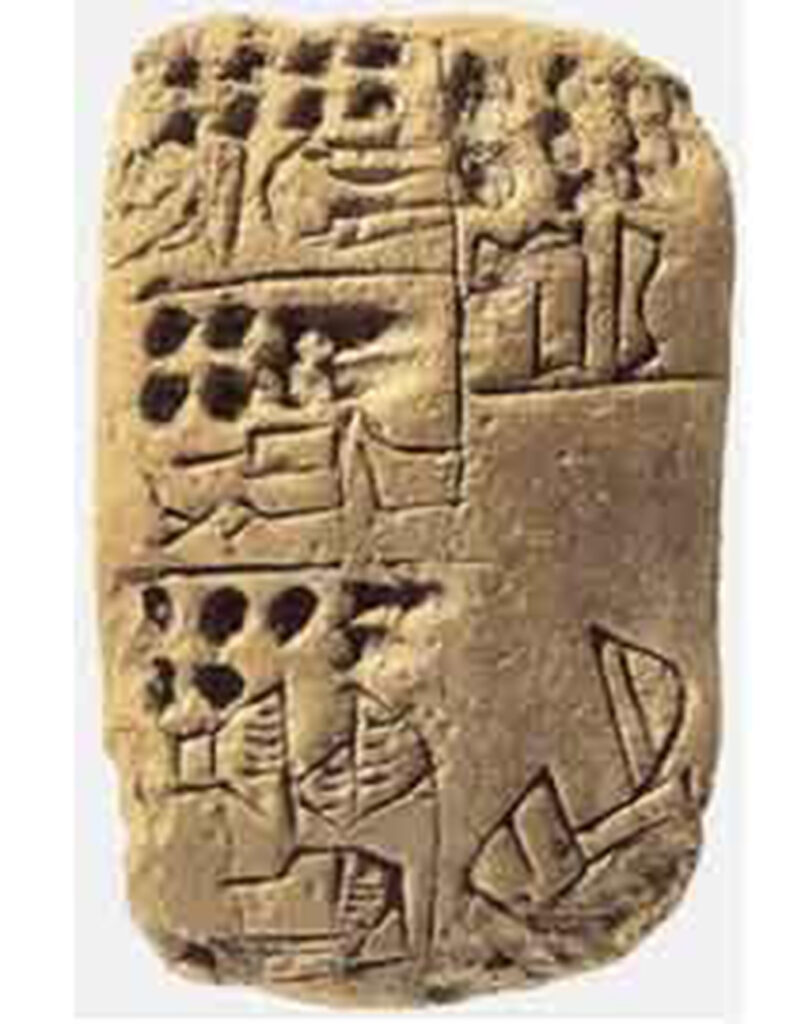 Tapputi-Belatekallim was a perfume maker in ancient Babylon in the second millennium BC. A leader in her field, Tapputi oversaw the official perfumery in the royal palace.

Extracting the essences of plants and flowers was an exact science — literally. Tapputi was a skilled chemist, with knowledge of the chemical processes of sublimation and extraction and the first female chemist ever recorded. Surviving records of her methods show that she used a still for her extractions — the earliest description of this apparatus in history. 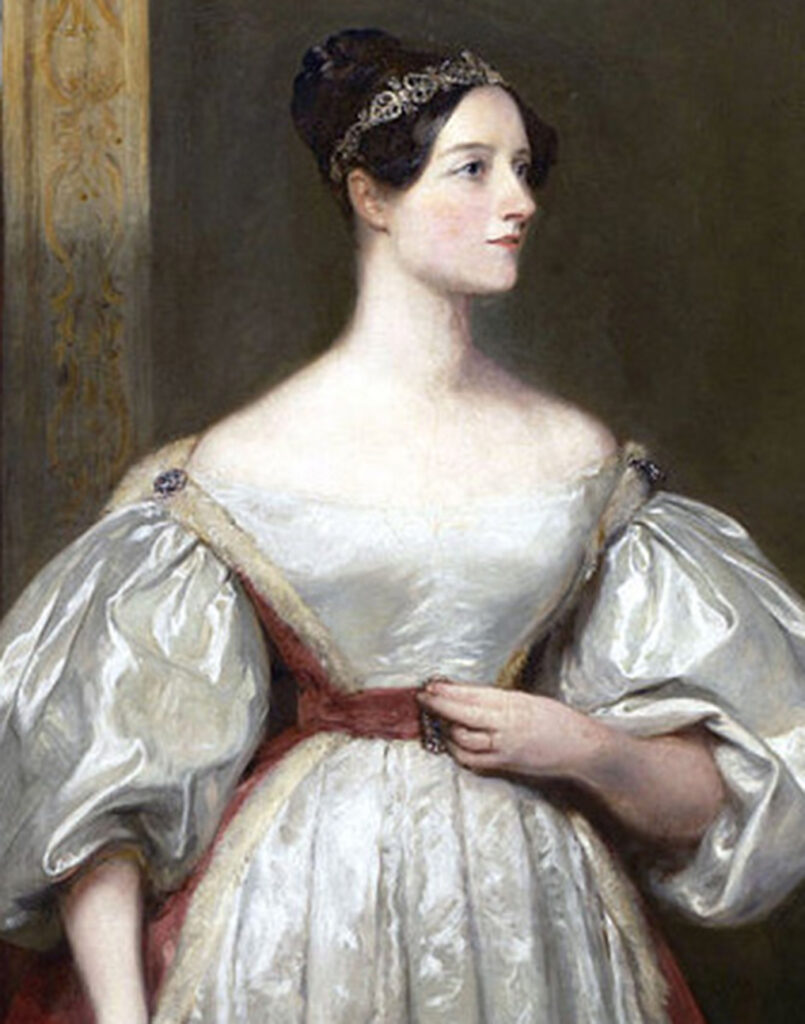 Ada Lovelace was the daughter of Lord Byron. Her parents’ marriage ended in 1816 when she was just two months old. Ada’s mother was determined to school any Byronic traits out of her daughter — so she had Ada tutored in mathematics. Ada excelled at the subject and in 1833 put her talent to good use when she created a programme for Charles Babbage’s Analytical Machine, a calculating machine and early type of computer. Thus Lovelace became the first computer programmer. The first programming language, “Ada”, was named after her. The second Tuesday in October is also celebrated as Ada Lovelace day. 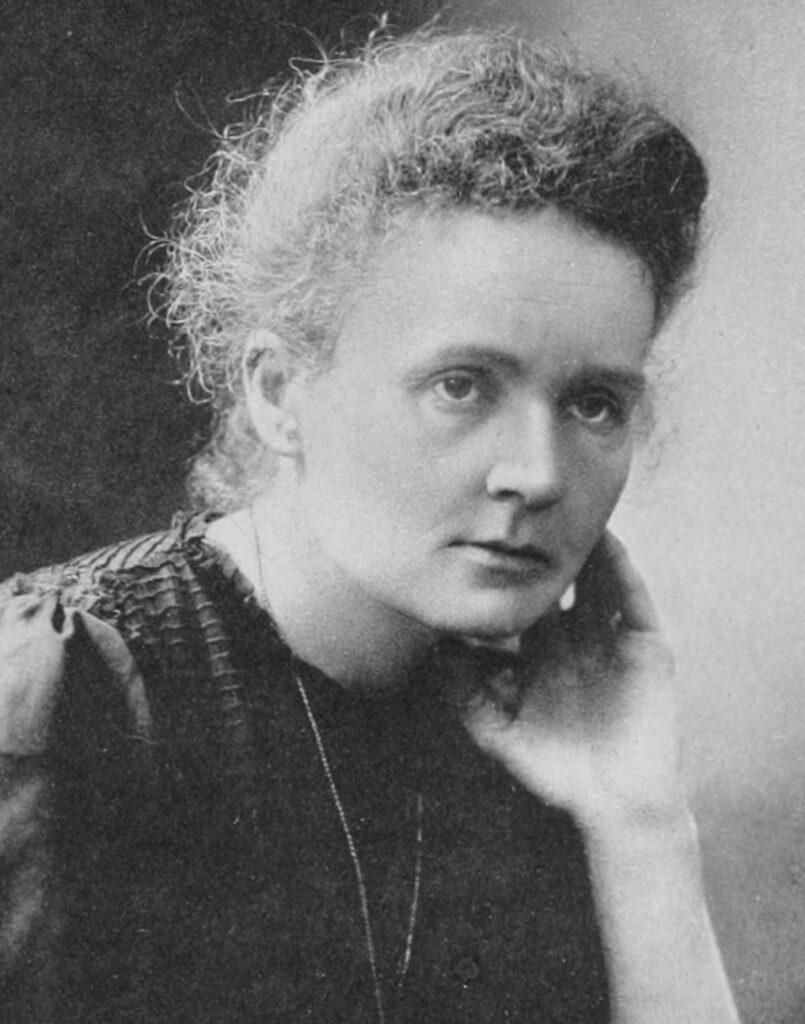 Polish-born nineteenth-century scientist Marie Curie is arguably the most famous name on the list. Along with her husband Pierre, Curie began work on the recently discovered, invisible rays given off by Uranium. As an extension of this work, the Curies found a new element, polonium. However, in 1902, Marie alone isolated radium. Her discoveries earned her the joint Nobel Prize for Chemistry in 1903 and laid the foundation for modern treatments for cancer.

5. Nettie Stevens and the Secret of Human Sex Chromosomes

Nettie Stevens entered the world of scientific research rather late. She began her career teaching high school biology before enrolling at Stanford University when she was in her 30’s. In 1903, Stevens acquired her PhD and moved into the field of chromosomal research. Her pioneering work established that females only carried X chromosomes while men carried both X and Y — establishing that men determined the sex of children.

6. Cecilia Payne-Gaposchkin — First Person to Discover the Composition of Stars 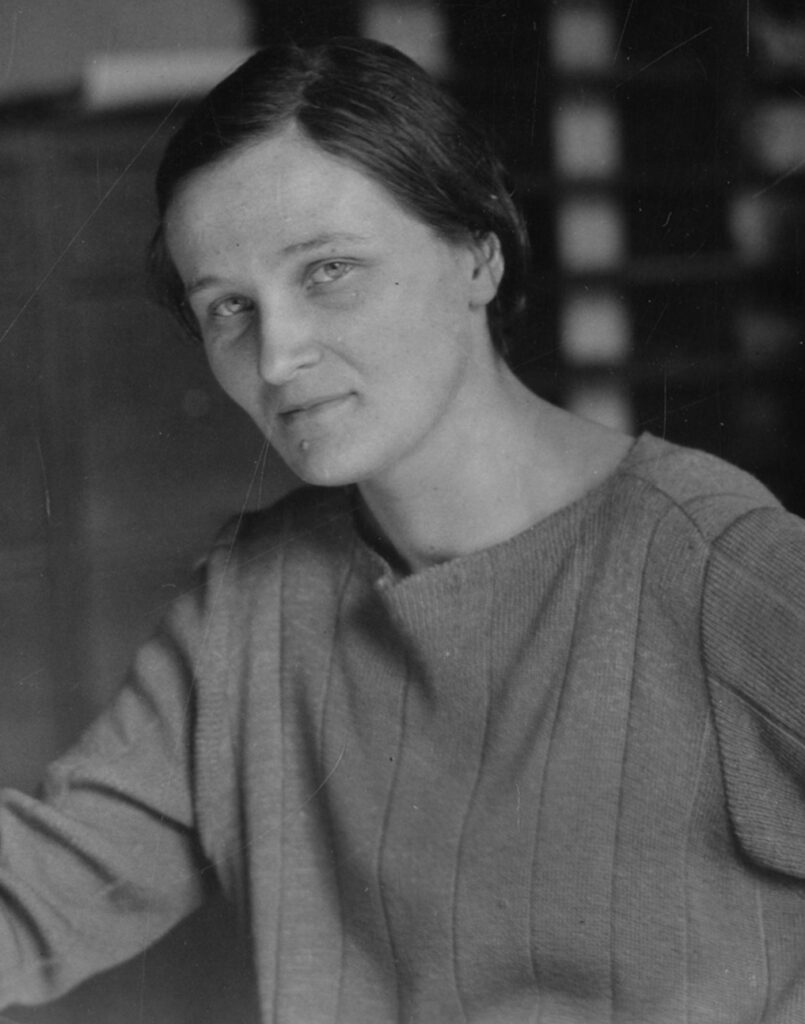 Cecilia Payne-Gaposchkin decided to become an astronomer shortly after she became a student at Cambridge University in 1919. So determined was she to pursue her ambition that Payne-Gaposchkin upped sticks to the United States to take up a fellowship at Harvard College Observatory in 1923. It was while at Harvard that Payne-Gaposchkin established the classification of stars according to their surface temperature — and was the first person to discover they were composed of hydrogen and helium. 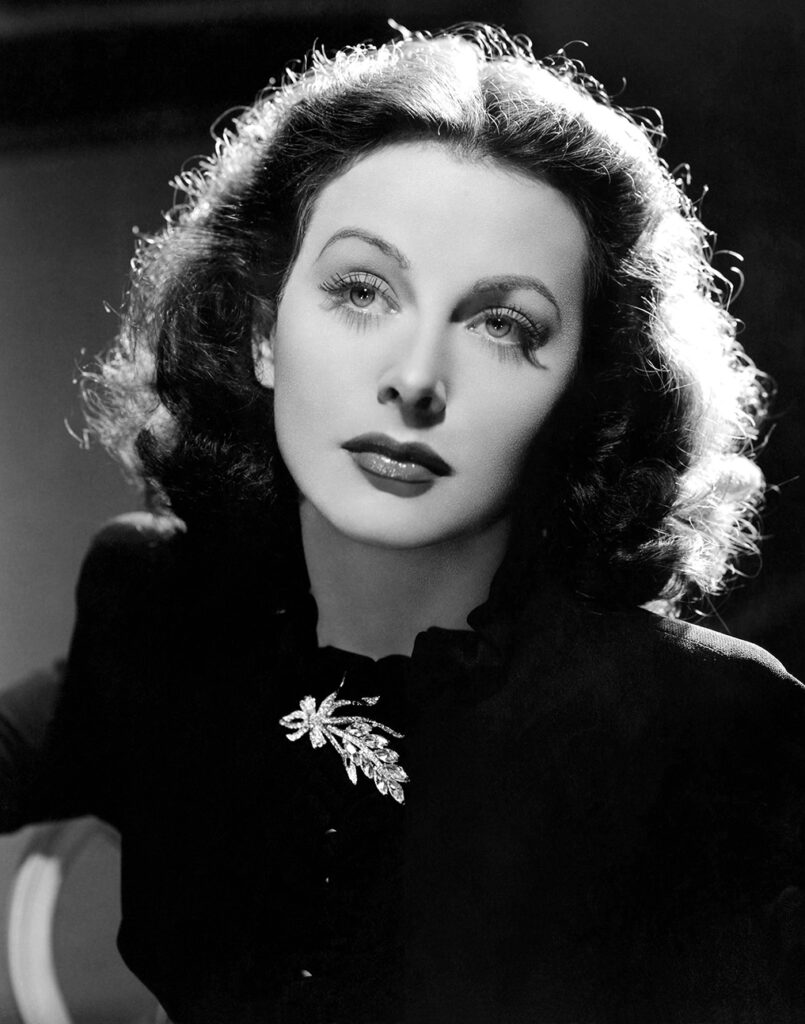 Most people know Hedy Lamarr as an iconic Hollywood movie star. What is slightly less well known, is that behind Austrian-born Lamarr’s striking beauty was an innovative brain. Lamarr used to run experiments in her trailer during her break between takes on the film set. During the Second World War, Lamarr and composer George Antheil teamed up to work on a frequency hopping technology to prevent allied torpedoes being detected by the Nazis’. However, the invention was not used until 1962 once the patent had expired. But Lamarr’s invention became a precursor to WiFi, GPS and Bluetooth.

8. Dorothy Hodgkin and the Revolution in Antibiotics

Penicillin was discovered in 1928 by Alexander Flemming. But its use in medicine was hampered by scientists’ inability to identify its exact molecular structure.

Enter Dorothy Hodgkin, a leading protein crystallographer and expert at revealing the structure of compounds using X rays. Hodgkin had already identified the structure of insulin and cholesterol. So in 1943, she turned her attention to penicillin — achieving her aim just as the Second World War ended.

Her discovery was the catalyst for the creation of synthetic forms of penicillin — and modern antibiotic treatments.

9. Rosalind Franklin and the Discovery of DNA

Without the work of Rosalind Franklin, is doubtful James Watson and Francis Crick would ever have discovered DNA’s double helix. Franklin was an expert in X-ray diffraction. She began to apply her x-ray techniques to the study of DNA and in 1953 produced clear x rays showing DNA’s density and its helix-shaped form. These x-rays formed the foundations of Watson and Crick’s later, historical discovery.

10. Katherine Johnson — The African-American Mathematician who took Man to the Moon 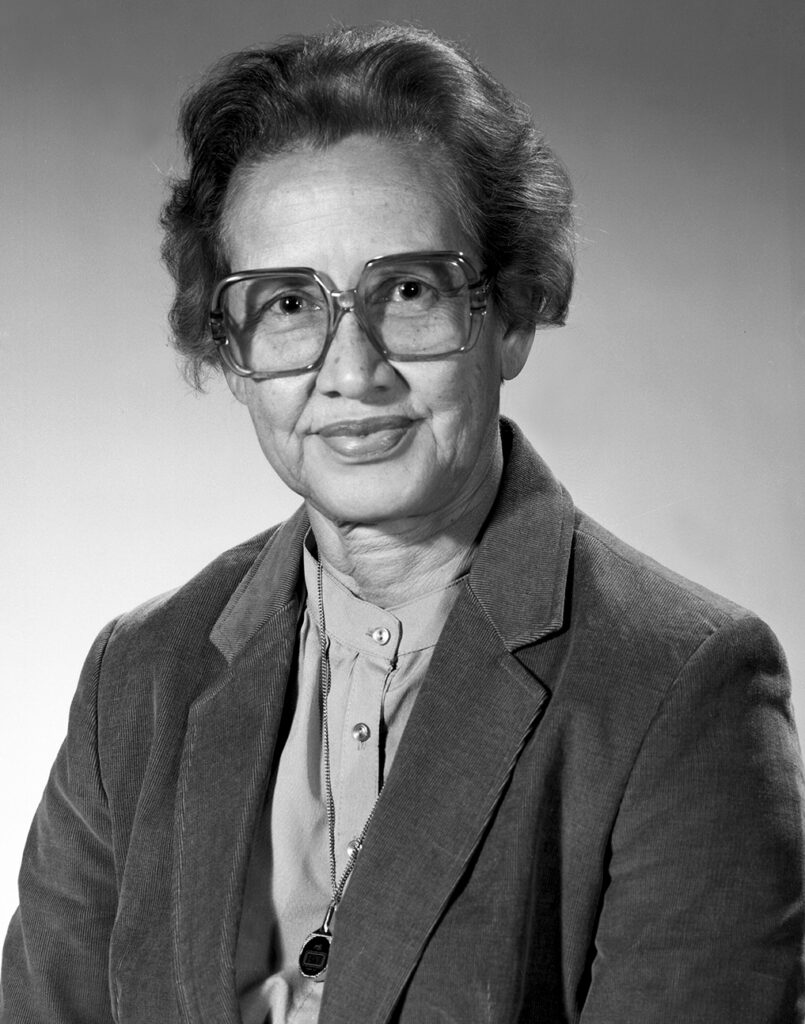 Katherine Johnson was a mathematical genius. Despite the prejudices of her time against her racial origins, she graduated from college. She taught school before joining NASA at the age of 34, as a “computer,” calculating the flight paths for various Apollo missions. Johnsons facilitated the flight of the first American in space, Alan Shepherd, calculating his exact landing spot using the time and position of his launch. In 1962, her calculations allowed John Glen to become the first American to orbit the earth. But her pinnacle came in 1969 when Johnson’s calculations took men to the moon — and back again.