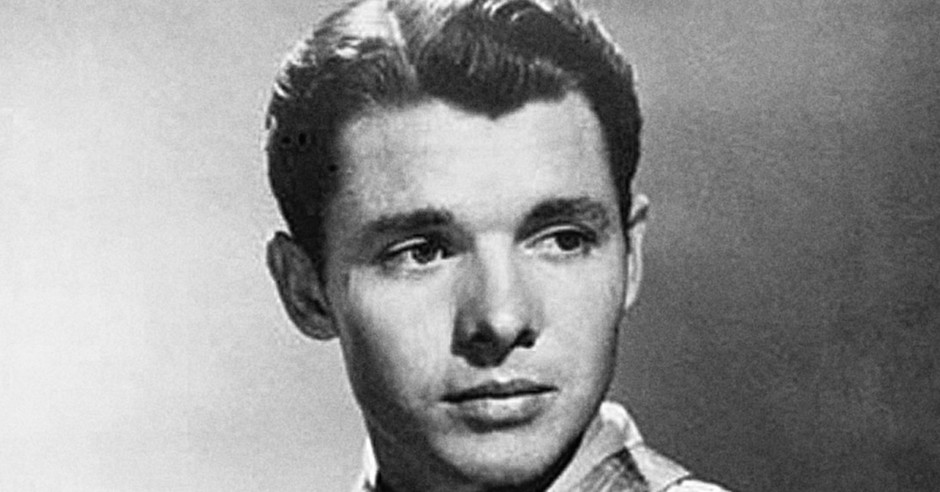 1. The Medal of Honor had several precursors.

According to the United States Department of Defense, George Washington was the first to introduce an award to honor individual acts of gallantry on August 7, 1782.

Called the Badge of Military Merit, the award was a purple cloth heart, which was only awarded to three people (Sergeant Daniel Bissel Jr., Sergeant William Brown, and Sergeant Elijah Churchill) and which fell into disuse until 1932 when it became the Purple Heart, an award given to those wounded while serving, at the request of General Douglas MacArthur, Army Chief of Staff at the time.

2. The Medal of Honor came into existence during the American Civil War, making it the oldest continuously issued combat decoration of the United States Armed Forces.

At first rejected by the Army because it seemed too European, the Navy championed the idea of a medal for individual valor. Signed by President Abraham Lincoln on December 21, 1861, Public Resolution 82 noted that the medal was “to be bestowed upon such petty officers, seamen, landsmen, and Marines as shall most distinguish themselves by their gallantry and other seamanlike qualities during the present war.”

Not to be undone, the Army introduced a similarly worded resolution, which was signed into law on July 12, 1862 and read that the medal of honor should be awarded “to such noncommissioned officers and privates as shall most distinguish themselves by their gallantry in action, and other soldierlike qualities, during the present insurrection.” Although originally created specifically for the Civil War, Congress made the Medal of Honor a permanent decoration in 1863.

Half of the 3,500 people who have received the Medal of Honor received it during the Civil War, and, up until 1963, it was possible to receive the Medal of Honor for peacetime bravery. Public Law 88-77 (July 25, 1963) amended and standardized the requirements for the Medal of Honor among all services. As the act states, “The President may award, and present in the name of Congress, a medal of honor of appropriate design, with ribbons and appurtenances, to a person who while a member of the (Army) (naval service) (Air Force) (Coast Guard), distinguished himself conspicuously by gallantry and intrepidity at the risk of his life above and beyond the call of duty.”

Additionally, it specified that the act of valor must occur during one of three circumstances (necessary due to the fact that the United States was then engaged in the Cold War, but had not officially declared war):

4. Currently, there are seventy-two living recipients of the Medal of Honor, including four who received the medal during World War II, five in the Korean War, 51 in the Vietnam War, and 12 in the War in Afghanistan.

Senior Chief Special Warfare Operator Britt Slabinski directly charged toward enemy fire on March 4, 2002 to rescue a teammate who had been violently ejected from a crippled helicopter. As the citation notes, Senior Chief Slabinski repeatedly exposed himself to deadly fire, stabilized casualties for the next fourteen hours, and continued to fight the enemy until the hill was secured and he and his team were extracted.

This mission, however, is controversial, as many in the elite Delta Force of the Army and the 75th Ranger Regiment consider that Slabinski made a dangerous mistake by landing so close to an objective.