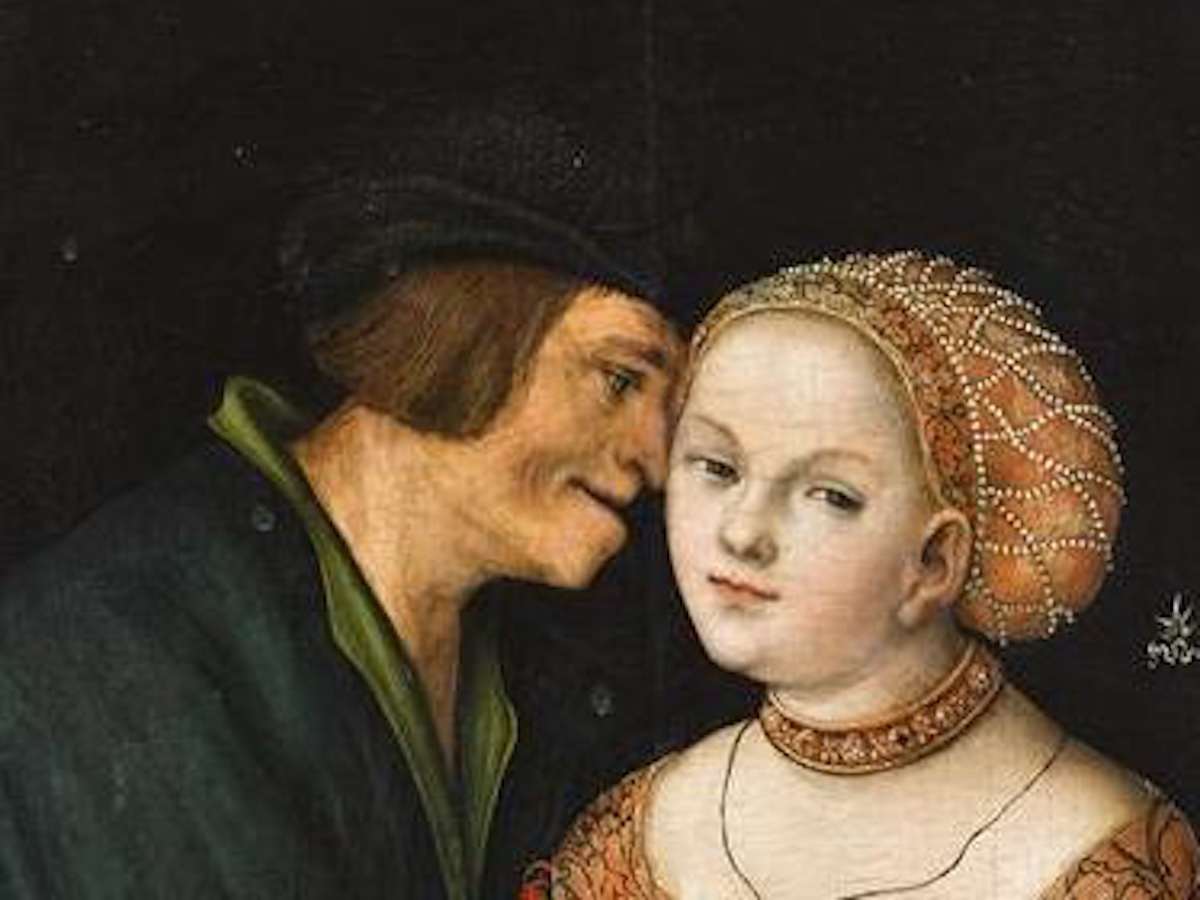 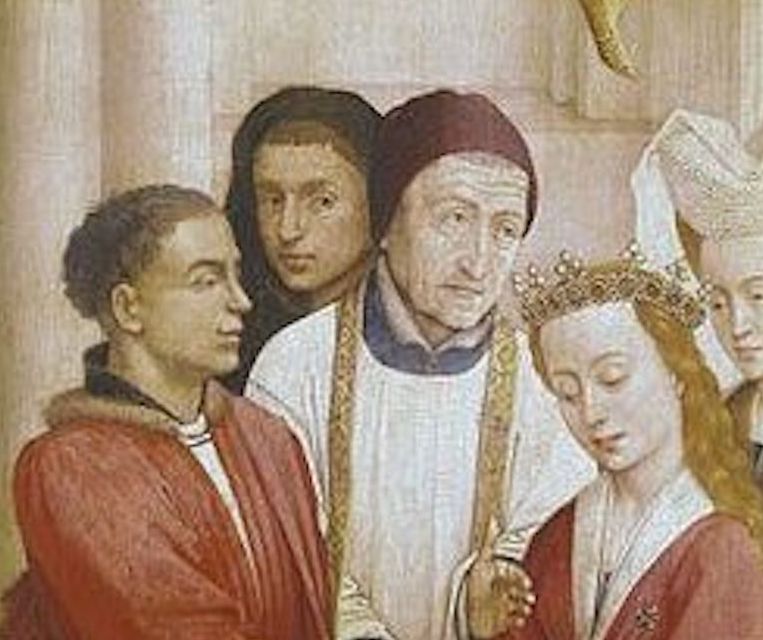 Ah, one year of marriage. Time to look at the wedding photos, eat the top of the cake, and get a flitch of bacon. Wait…what is that? Well, for years it was a tradition rewarded to happy couples who stuck it through one year of marriage. Where did this custom come from…and where did it go? 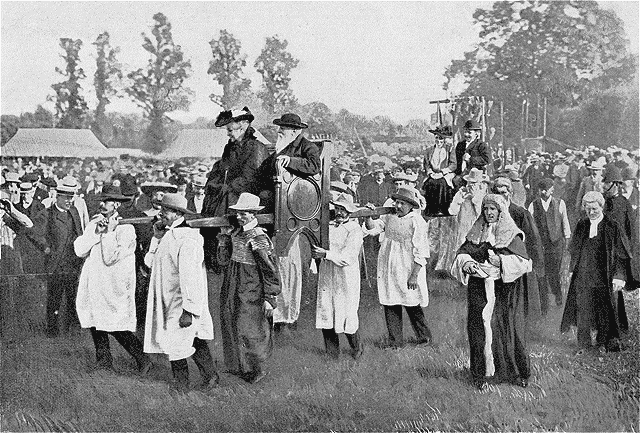 A Flitch of Bacon

A flitch of bacon is a British custom that goes as follows: couples who can swear that they do not regret their marriage after a year and a day are rewarded a flitch of bacon. A flitch is a flank or side of an animal, so basically a strip of bacon.

The tradition was very popular in Whichnoure or Wynchnor Hall, a manor near Lichfield, Staffordshire that was given to Sir Philip de Somerville in 1336 by the Earl of Lancaster for a small fee and a condition that he keep “arrayed at all times of the year but Lent, one bacon-flyke hanging in his hall at Whichnoure, to be given to every man or woman who demanded it a year and a day after the marriage, upon their swearing they would not have changed for none other.”

Yes, according to lore, he was given his enormous manor upon agreement that he’d give bacon to a deserving couple. The couple was then supposed to read an oath and provide witnesses that could attest to their fidelity. The couple would then be escorted with music around the hall as part of their reward for not staying happily married.

Writer and known-gossip Horace Walpole, who visited Whichnoure in 1760, reported that a real flitch wasn’t kept at the manor anymore because it had not been claimed in thirty years.

He claimed a wooden replacement hung over the fireplace in the main hall instead. Walpole was fascinated by the tradition which is why we have his writings on it. He wrote about it in letters to several of his friends and in one he famously wrote: “If you love a prospect, or bacon, you will certainly come hither.”

But why bacon? What was the Earl of Lancaster’s deal?

The Custom at Dunmow

It’s possible that the Earl of Lancaster  got the idea from Dunmow which held very popular Flitch trials for generations. Little Dunmow is a village in Essex and at the priory flitch trials were held for hundreds of years.

Historians think it is possible the Dunmow Flitch dates back to 1104 and was started by Lady Juga Baynard and then made popular a century later by Reginald Fitzwalter at the Augustine Priory when he and his wife dressed up as beggars asking for a blessing a year and a day after their wedding. Writers like Chaucer referred to the flitch, leading historians to believe it was common knowledge.

However, the flitch is recorded to have been claimed only six times. It is possible there were more that were not recorded or that the records were lost, but the ones that are known are recorded and held at the British Museum. The very first winner was Richard Wright who traveled from Norwich with his wife in 1445. 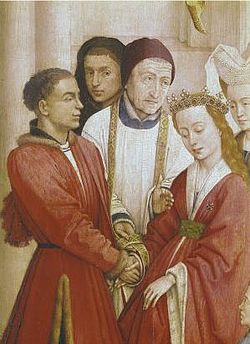 Strangely, the requests for trials started getting rejected. In 1832 Josiah Vine, a cheesemonger, came with his wife from Reading to seek the Flitch. The Steward of Little Dunmow refused their request for a trial and was reported as saying that the trials were “an idle custom bringing people of indifferent character into the neighbourhood”.

It wasn’t until Victorian novelist William Harrison Ainsworth wrote his 1854 novel The Flitch of Bacon or The Custom of Dunmow, A Tale of English Homelife that the tradition was revived. They are now held every four years, much like the Olympics, but for bacon instead of medals. 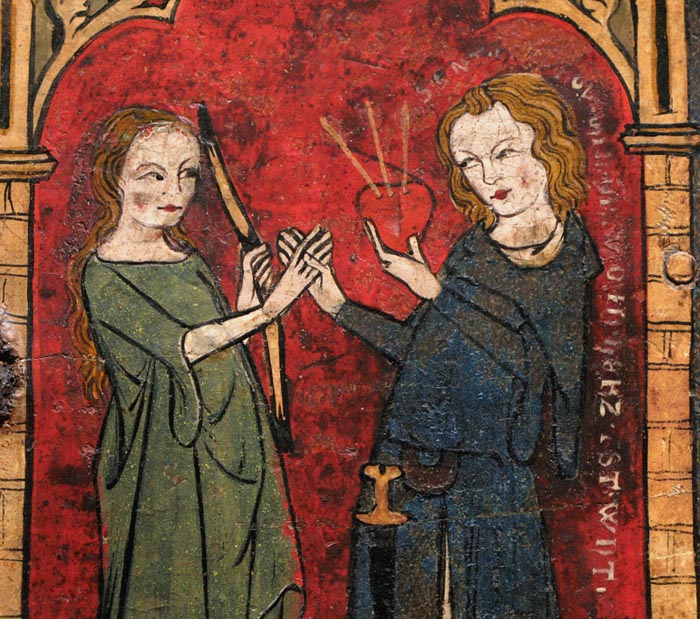 All of this is well and good, but where did the tradition come from?

Freyr was often asked to bless married couples who wish for a harmonious marriage and those who succeeded in having a happy marriage were rewarded with – what else – boar’s meat. Guerber theorized that the boar’s meat may have been translated somewhere along the way to bacon.

There is evidence to suggest that this was widely practiced in western Europe. 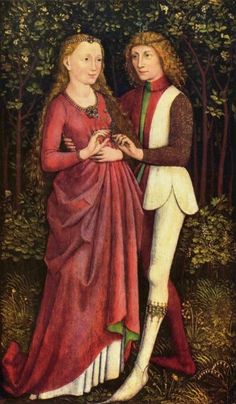 For example, a flitch of bacon was held at The Abbey of St. Melaine in Rennes, Brittany in France. Allegedly bacon was hung for six centuries without being claimed by a happy couple. There was also a flitch in Vienna that hung with an inscription that read:

Is there to be found a married man

That in verity declare can,

That his marriage him doth not rue,

That he has no fear of his wife for a shrew

He may this Bacon for himself down hew?

There is a funny story about the Viennese bacon that when the man was rewarded it, he asked if someone else could cut it down for him because grease on his clothes would lead to nagging from his wife. With this statement, his reward was revoked!

Today couples rarely stand trial for a Flitch of Bacon except for at Dunmow every four years on a leap year. The next trial will be held in 2020. If you’re hoping to get married, then plan accordingly and your first wedding anniversary might fall on the flitch trials to claim your reward!