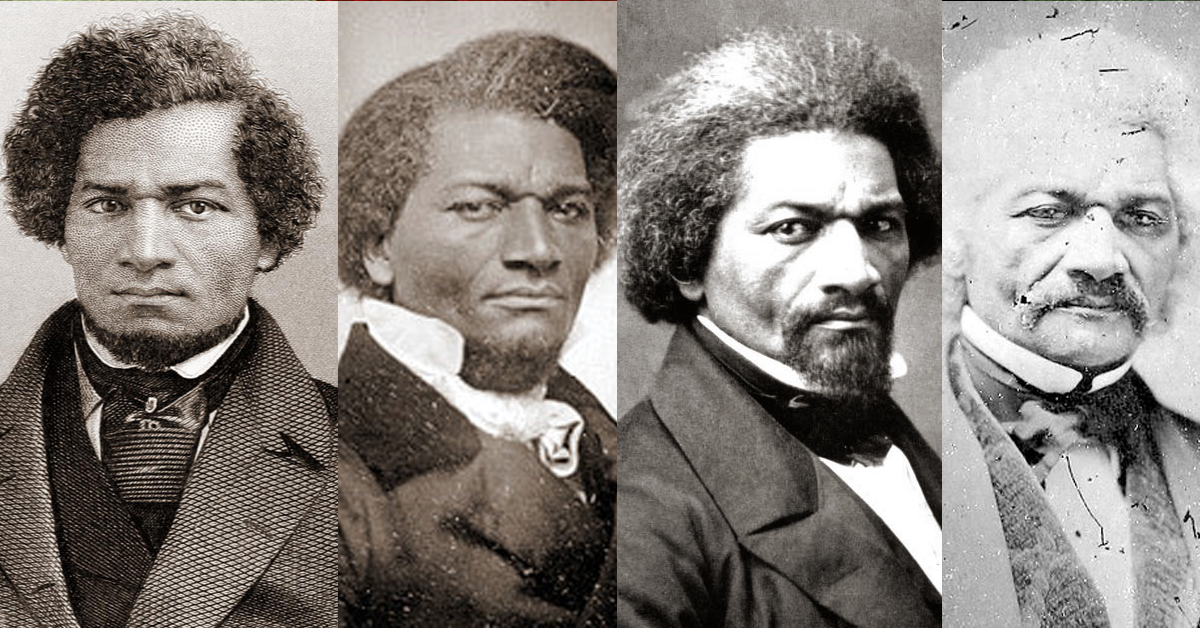 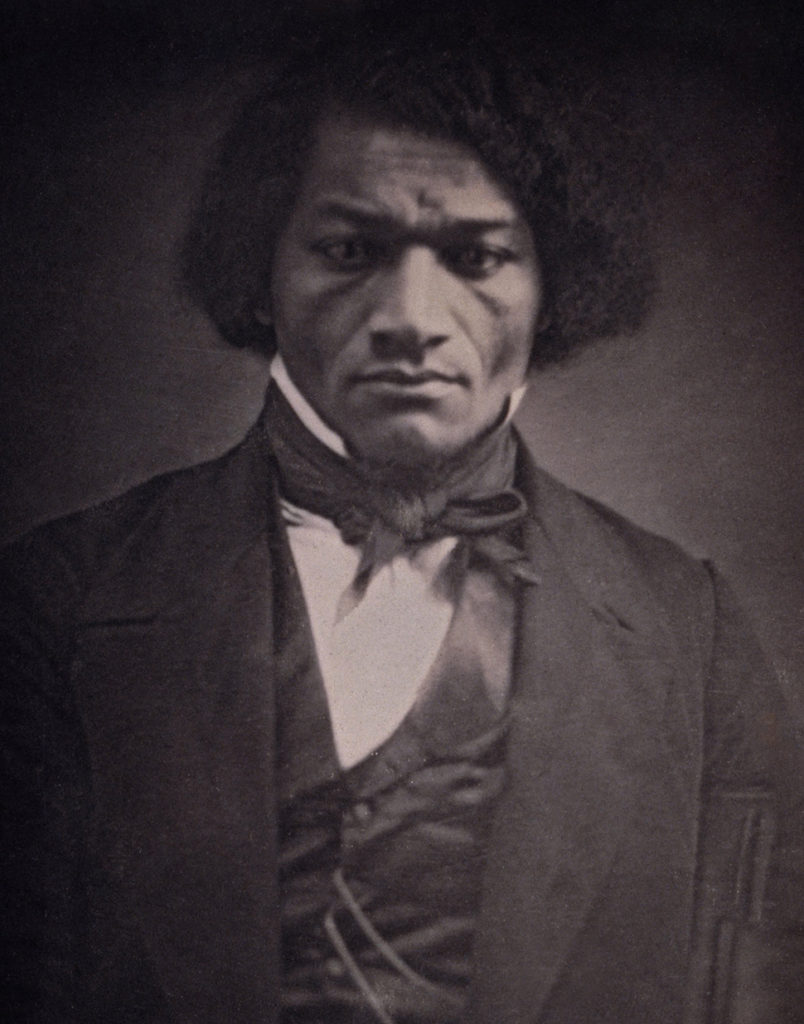 Perhaps Frederick Douglass’ 160 photographs won’t be a newsmaker in today’s camera-obsessed world. But in the 19th century, it’s more than enough to earn him the distinction of being the most photographed American of his lifetime. Even Abraham Lincoln himself can’t compare with just 126 photographs.

And while Frederick Douglass did willingly have his portraits taken in record times, it was done with a clear purpose in mind and not just out of vanity. Find out here the reason why he had so many pictures taken as you learn more about this extraordinary man.

Who Was Frederick Douglass?

Frederick Douglass was a slave. He was born into slavery in February 1818 – that is according to his former owner’s recordings. He did mention in his first autobiography that he has no accurate knowledge regarding his age because he never saw any authentic recording of it.

He was able to successfully escape from William Freeland, who hired him from his owner, on September 3, 1838. He boarded a train to Maryland traveled through Delaware, and then to New York where he eventually met up with Anna Murray – a free black woman that he eventually married and had 5 children with.

He then went on to become a famous activist, author, public speaker, and leader in the abolitionist movement. He understood early on that Abraham Lincoln’s Emancipation Proclamation would not totally abolish slavery and grant African Americans equal rights unless there is a continuous fight for it.

Why Are There So Many Photos of Frederick Douglas?

Frederick Douglass believed that photography is a very powerful tool. He embraced this medium to contradict the preconceived notions of Black people. He relied on its objectivity to show what black freedom and dignity really looked like. He used photography to address racism head-on. Frederick Douglass also chose to not smile in those photographs as he doesn’t want to be portrayed as a ‘happy slave’ and rather prefers to show the “face of a fugitive slave.”

Through his photographs, he was able to challenge the racist stereotypical portrayals of African Americans. His portraits always depict a stern look, sans with the slightest smile, always well-dressed, and with carefully styled hair. A stark contrast of how African Americans are portrayed at the time – usually in caricatures or menacing drawings with exaggerated features.

Frederick Douglass had creative control over how his portrait was taken. He’s very particular with aesthetics – only dark and solid background and no props. He wants to make sure that attention is drawn straight to his face. And although during the 19th century, portraits’ subject is usually captured looking away from the lens, he did the opposite – he rarely does that and prefers looking straight to the lens resulting in powerful images.

The Most Photographed American of the 19th Century

Frederick Douglass is indeed the most photographed American of his time with 160 photographs. He genuinely believed that photography “highlighted the essential humanity of its subjects.” He embraced this medium and use it to fight racism and centuries of oppression. He knows very well how imagery works and how it affects policy and public perception.

His affinity with photography shows with his four talks about the subject – Lecture on Pictures, Life Pictures, Age of Pictures, and Pictures and Progress. He talks highly of photography pioneer Louis Daguerre. He believed that photography is a social leveler when it became affordable even to ordinary people during the last half of the 19th century.

By the time of his death in 1895, Frederick Douglass is undeniably the most photographed American and one of the most famous men in the world. His portraits collection extends from his early years donning a thinner physique with strong features, to his later years, showing a much older and wiser-looking man.