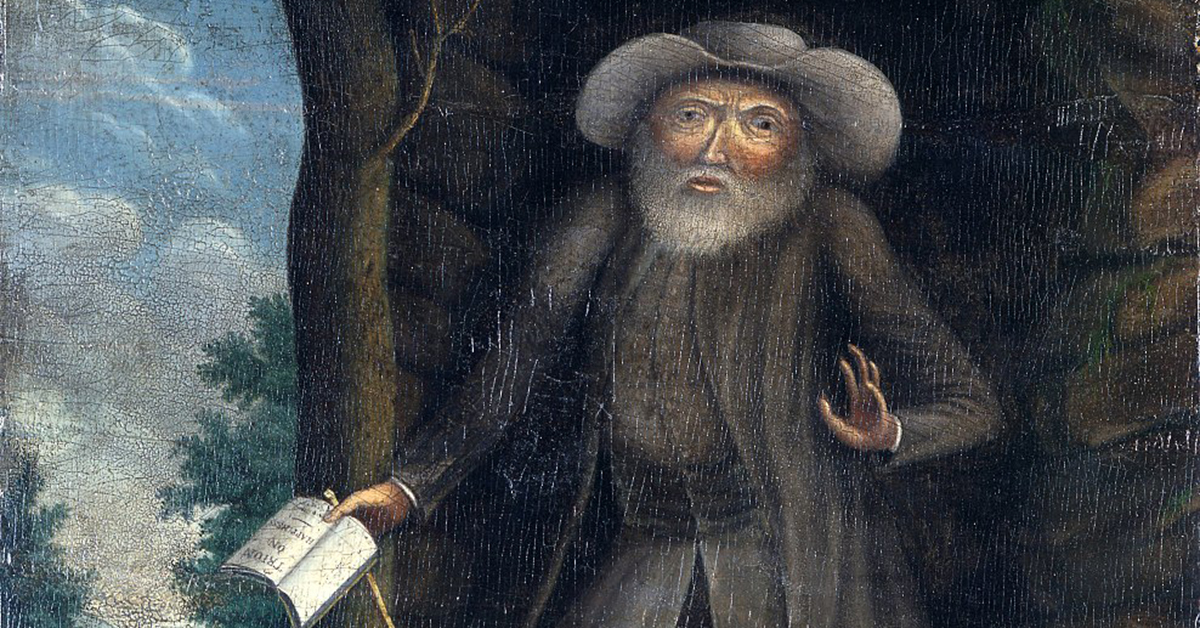 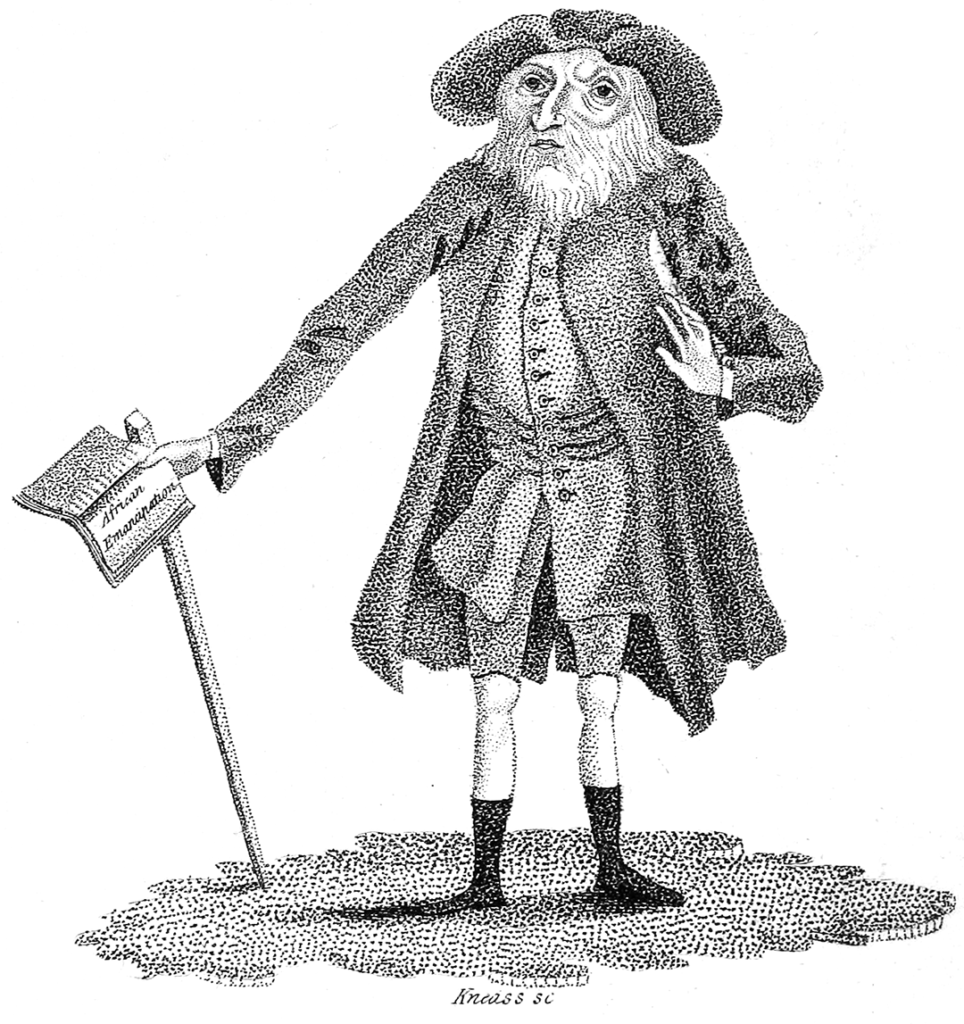 Perhaps there hasn’t been a year filled with more discussions and news relating to civil rights, racial injustice, and inequality like 2020. Last year saw lots of events that have opened the eyes of many to the gruesome treatments of people of certain color and culture in our society. Inevitably, whenever these tensions arise, there is no shortage of tweets showing quotes from Martin Luther King Jr., Malcolm X, and videos of Tupac expressing his social concerns.

Lay’s protests were full-on outdoor Broadway performances. For him, his point was not made until jaws were dropped below sea-level and hearts were racing…

In 2020, people would praise you for speaking up against social injustice like racism or slavery, but that would not be the case in the 1700s. More so if you were a short man who was only 4 feet tall, with a not so symmetrical looking face, and your name was Benjamin Lay.

Benjamin Lay was a civil rights activist who fought against slavery way before everyone caught the whole vibe. He was woke when ‘woke’ was still just the past tense of ‘wake.’ The thing that was so particular about Lay’s approach was how theatrical his protests were. He didn’t just use his voice to protest against slavery but made sure to dramatize his efforts to the astonishment of everyone who witnessed it.

Benjamin Lay was born in 1682 in the small town of Essex, where they mainly produced textile and red hot religious radicalism. As I mentioned before, Lay was a short man. He was considered a dwarf at the time and was probably called a bunch of names that would be considered offensive today. Lay was not the most attractive guy.

Aside from his short height, he had a condition called kyphosis, which caused his back to arch a little bit – making him look like a hunchback. He was also described to have a big head (meaning if he were bald, he would look like a lollipop).

One experience that shaped Lay’s beliefs was his time in Barbados when he left home to be a sailor in his early twenties. While working as a shopkeeper in Barbados, Lay witnessed a gory event of a slave committing suicide so that he wouldn’t have to hear the crack of the whip ever again. This event stuck with Lay for the rest of his life. This solidified his hatred for slavery and human injustice.

Benjamin Lay was a staunch Quaker. He was a student of Quakerism, studying its origins and taking on its values as his own. The Quakers were a group of religious radicals bound together by the common belief that God’s presence lived in every individual. Because of this belief, the Quakers believed all people were spiritually equal – that men and women had the equal right of speaking in spiritual gatherings.

Well, in the 1600s, it wasn’t. The Quakers were quickly labeled as blasphemous, and their leader, George Fox, had to spend some time in jail.

But this poses an important question: Why was Benjamin Lay viewed as a rebel? Why was the man who fought against slavery outlawed by the same group who professes equality for all?

You already know the answer. It’s the same reason we have vegans who secretly eat meat and The Office fans who secretly think Friends was a better show (you’re wrong, by the way).

Or cognitive dissonance, if you want to sound fancy for no reason. 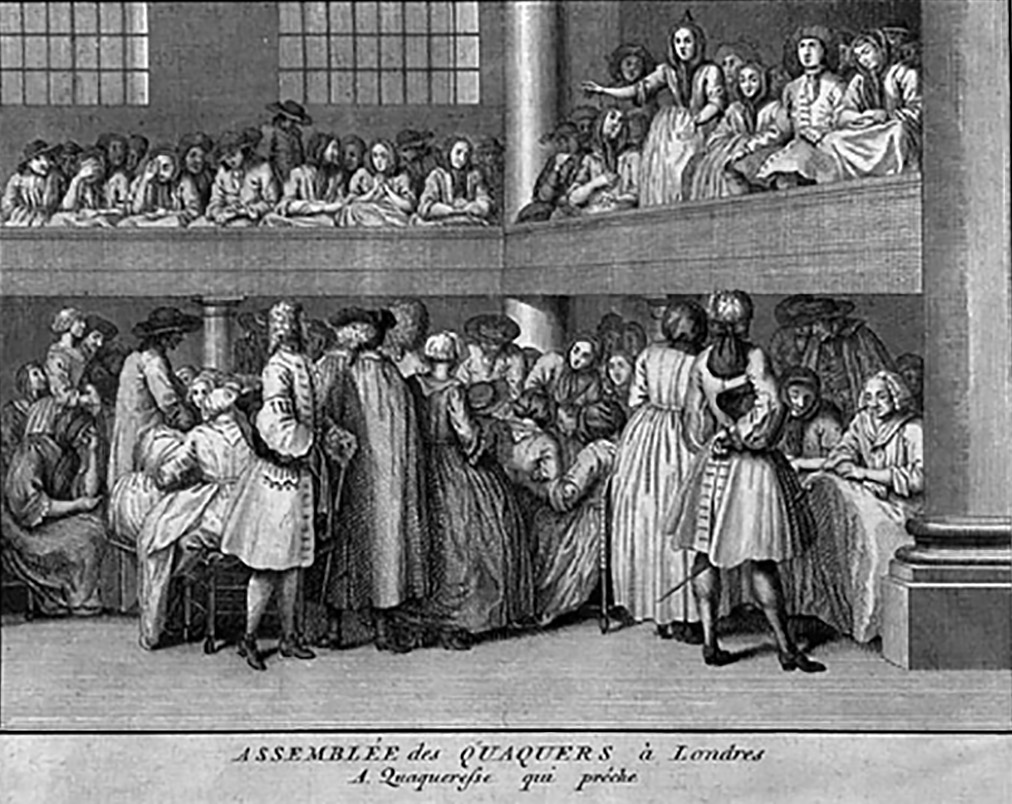 There were people in the Quaker community who were slave owners. Therefore, Lay’s constant criticism was not so pleasant for them. Lay would continuously call out slave owners in Quaker meetings and rain curses on their names. Remember when I said Benjamin Lay would dramatize his protests? That may have been an understatement.

Lay’s protests were full-on outdoor Broadway performances. For him, his point was not made until jaws were dropped below sea-level and hearts were racing with a mixture of anger and astonishment. I imagine his motto may have been “Go big or Go home” or “If it must be done, it must be goddamn shocking.”

He once stood at the entrance of a Quaker church in the freezing cold winter, his right leg completely barefooted, sunk in the hypothermia-inducing snow while his fellow Quakers passed by. When they advised him to get out of the cold to avoid getting sick, he snapped back at them, saying, “Ah, you pretend compassion for me, but you do not feel for the poor slaves in your ﬁelds, who go all winter half-clad.”

He would torment Quakers who got up to speak in church, screaming, “There’s another negro-master!”. Credit to him for not using the other N-word.

The most obvious solution for the Quakers was to throw him out of their meetings. They did that many times. They even hired security for Quaker churches all around Philadelphia that were responsible for keeping him out. That should be enough to stop any 4-foot tall man.

One time he was thrown out into the mud while the rain was pouring. What did Lay do? He went back, lay down at the door, in the mud till the meeting was over, so everyone who was leaving had to walk over him.

Of all Benjamin Lay’s stunts, there was none like the one at the Burlington, New Jersey Quaker meetinghouse.

The date was September 19, 1738. It was the largest annual Quaker meeting in Philadelphia. A bunch of Quakers was gathered in one room, some of which were wealthy businessmen and slaveowners.

This was supposed to be a regular event, but everything was about to take a different turn when “little Benjamin” walked into the meetinghouse. The people there were about to witness the spectacle of their lifetime.

Lay wore a large coat, under which he was fully dressed in a military uniform with a sword and a Bible in his hand. But this wasn’t just any Bible. This Bible had a hole in it that hid an animal bladder that Lay had filled with red pokeberry juice.

In Quaker meetings, there was no preacher, so people spoke as they were led. Lay waited patiently till he had the floor.

He stood up to speak and absolutely shocks everyone with his speech on their sins against humanity. They were dumbfounded. Lamentations of the cruelty of slavery poured out of him and echoed throughout the entire building. If they believed God lived in all of us, they wouldn’t condone such a horrible practice like human ownership.

Throwing down his coat to reveal his military apparel, he let out his final piece of judgment and screamed, “Thus shall God shed the blood of those persons who enslave their fellow-creatures.”

Right after this, he lifted the Bible up in the air, drew his sword, and drove it straight into the Bible in a way that would have been all too familiar to Julius Caesar.

The fake blood oozed out of the Bible, running down his arm, dripping on the floor. Lay made sure to splash some of the blood on the slaveowners. This would be their fate for everyone who owned slaves—physical, moral, and spiritual destruction. The was mayhem in the room. People were fuming.

They quickly rallied up to throw him out of the building. “Little Benjamin” was calm. He didn’t fight back at all. He had done the work of the Lord, and all was finished. 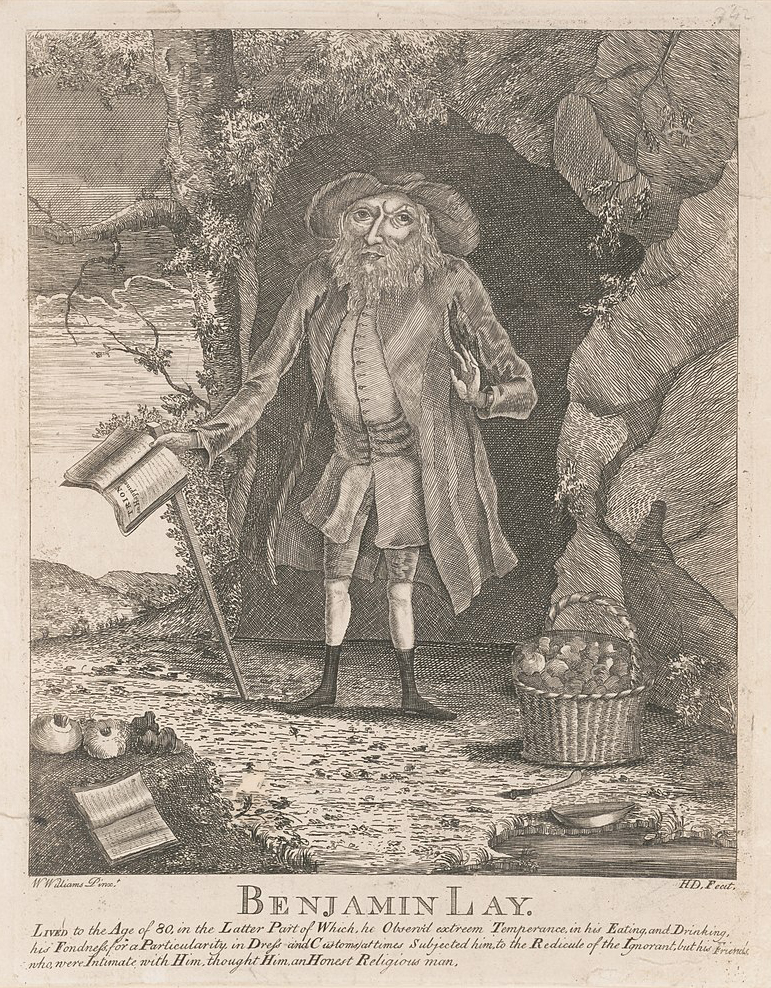 Benjamin Lay has been unfairly ignored in history. Yes, he may not have been the most likable activist because of his unique methods, but that is no reason to label a man like him “cracked in the head” or “little hunchback.”

It’s not surprising, however. Even Martin Luther King Jr. was murdered, and he was the most peaceful civil rights leader you can find. The story of Benjamin Lay is very important to us today. It proves that no matter how different we may be, empathy exists at the core of the human heart. He is proof that humans are not zombies that only conform to the systems around them. At the core of the human heart is the inclination to put the right thing above what is wrong but legal – and to fight until what is right becomes legal.

Being an abolitionist in Lay’s time was unheard of. Nonetheless, he built the foundation and pushed the tiny snowball that has become a huge movement today. Did I also mention he was vegan?

After he got the news that the Quakers had started the process of ousting and disowning slaveowners from the group, Benjamin paused in a moment of deep introspection. He got up from his chair and uttered the words “Thanksgiving and praise be rendered unto the Lord God,” after which he said, “I can now die in peace”.