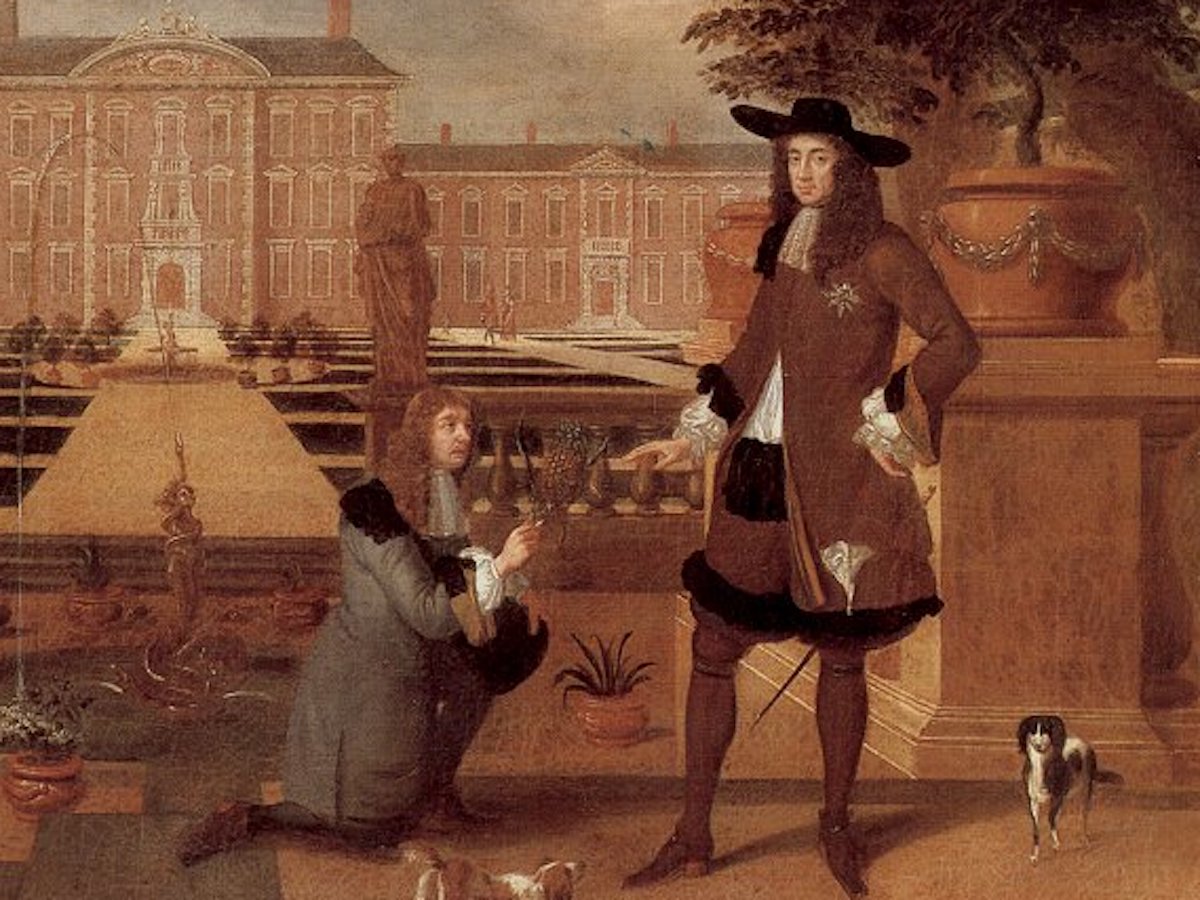 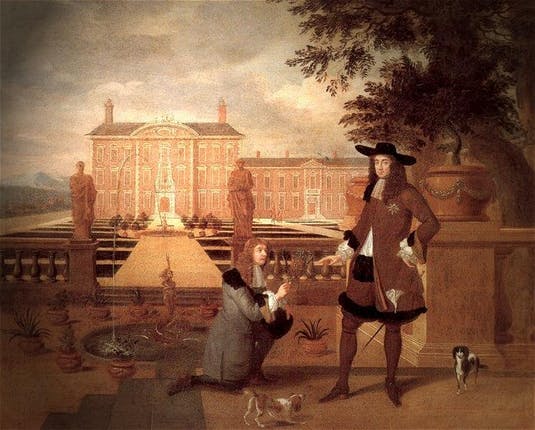 So why the **** is a pineapple is called “ananas” in just about every language but English?

This is a deer: 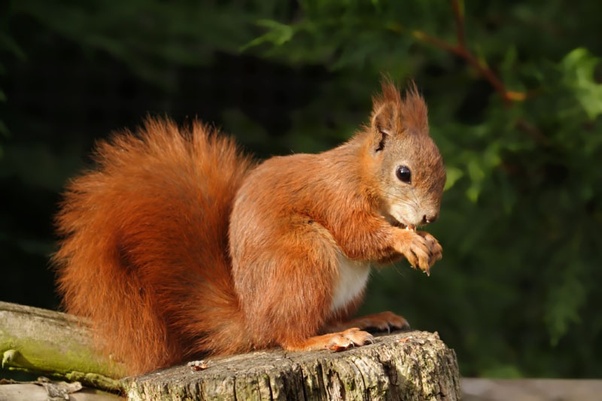 It’s a squirrel, yes, but it’s also a deer – a former deer, anyway. The further back in time you go, the more and more general the definition of “deer” becomes: in Middle English, it could be any small-ish animal, like a deer, for instance; in Old English, it could be any animal whatsoever; in Proto-Indo-European, it could literally be anything that breathed. (German Tier, “animal”, is related.)

This is an apple: 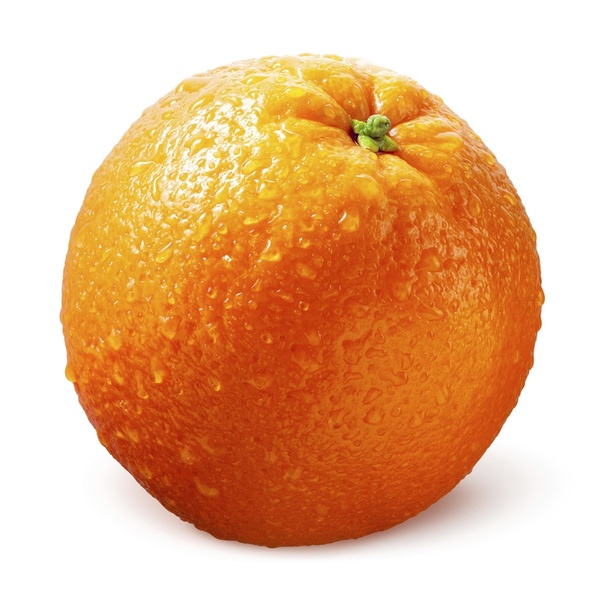 Well, a retired apple. “Apple” had a more complicated word-history: it began its life meaning “apple” and ended up meaning “apple”, but there was a bit in the middle around Old English where æppel had widened its definition to mean any kind of fruit or round, apple-looking-y object.

This is also an apple: 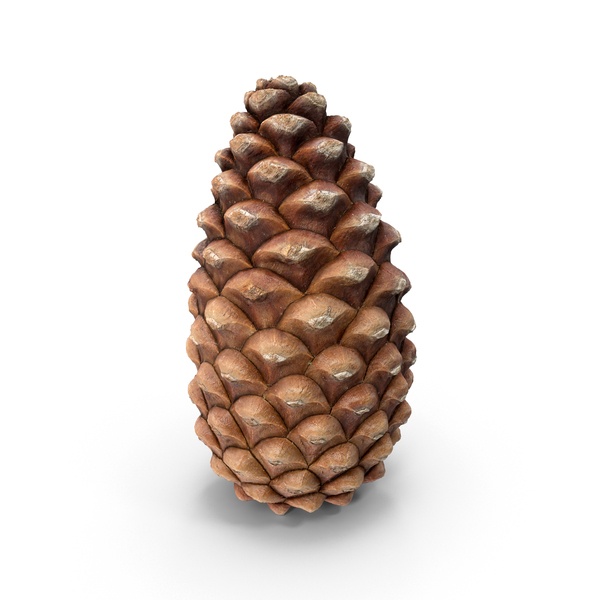 It is the fruit of a pine tree: they grow on trees, have seeds, and you can eat (bits of) them. What to call this fruit of the pine tree, asked Middle English? The fruit – the appel – of the pine tree would be an appel from a pyn – so a pin-appel, if you will, or a “pineapple” in modern spelling. A pine-fruit, a pine-apple. That image just above this paragraph is a pineapple.

This is an ananas: 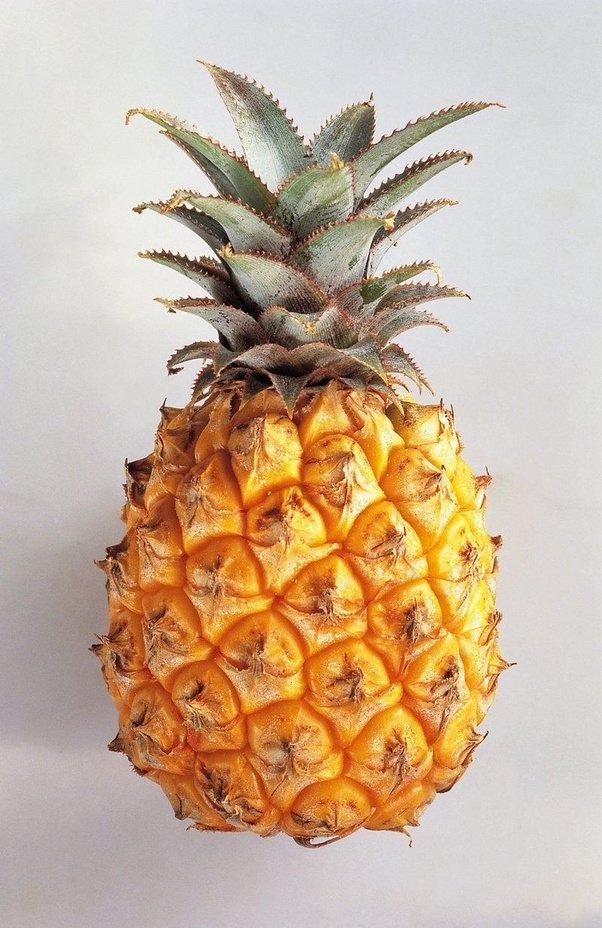 It should be an ananas. Nearly every language – besides Spanish, who made the same mistake as English, and even there still has ananás – calls the fruit “ananas”. German, Finnish, Hindi, Yiddish, Tamil, Wolof, Kyrgyz, Malay use recognizeable bretheren, and yet English is left with something else, something disgusting. The gods of interlinguistic consistency have failed to do anything about this.

…oh, hey, they sort of do look like pineapples, thought some enterprising Brits. What’s that you call them? “Ananasses”? Nah, we’ve got ourselves a better name. They look like those apples that grow on pine trees; let’s call these, these “ananasses”, “pineapples” as well.

And so they did. The ananas looks like a pineapple, therefore its name was “pineapple”. Simple and silly as that. Spanish piña came about identically; Tagalog pinya, also meaning “ananas”, is a consequence of that.

My greatest sorrow is what the Japanese did. “Ananas” is a great word. It fits perfectly within Japanese syllable structure: a-na-na-su, with a nearly-silent “u” on the end. Easy to pronounce, easy to learn, should have been an easy choice. But no, no, no! They borrowed it from English – English! – and bestowed upon the lexicon of the Japanese language the most infuriating thing ever written in katakana: painappuru. And the Koreans followed!: painaepeul.

In a world where few things make me angry, painappuru is the word filled most with malice, with contagious regret, and with the clearest rendition of evil heretofore having scarred our Earth. What an ugly word.