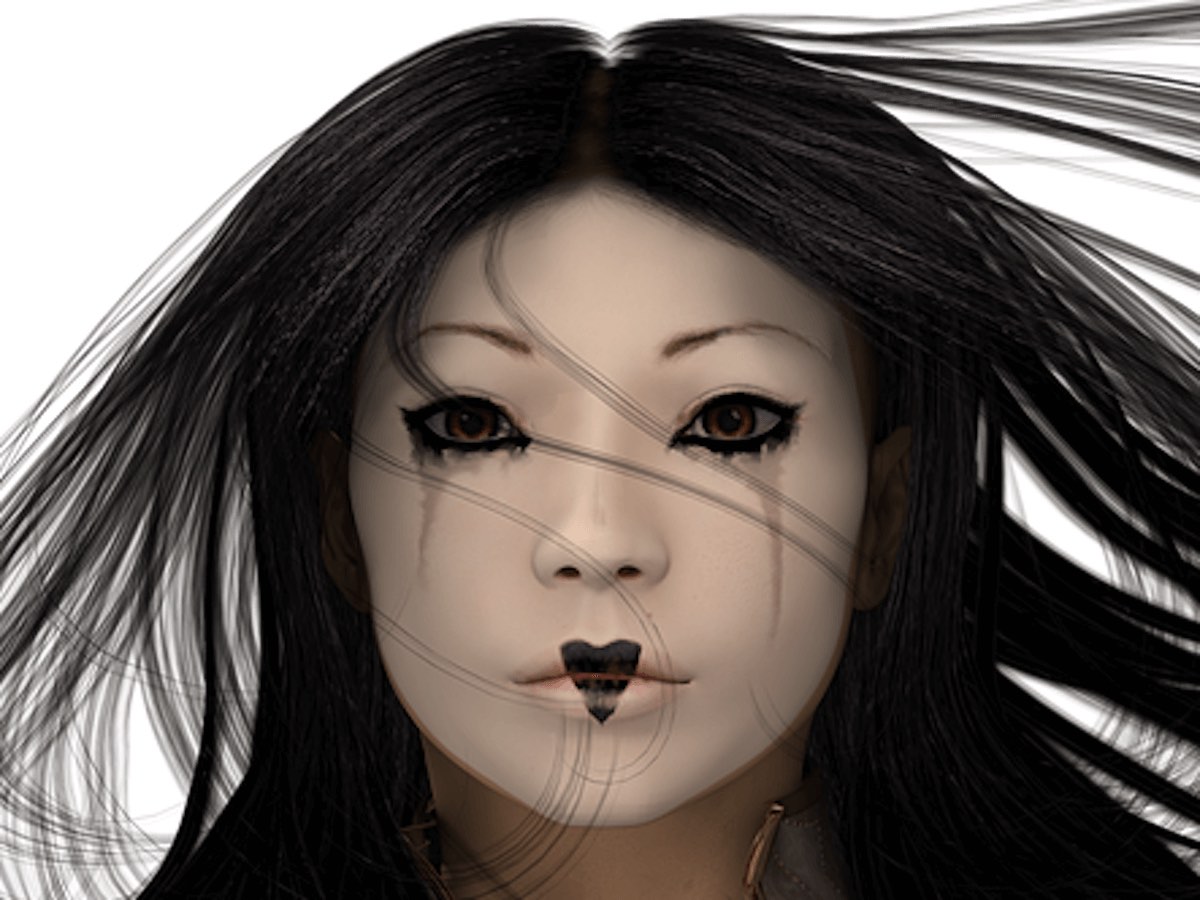 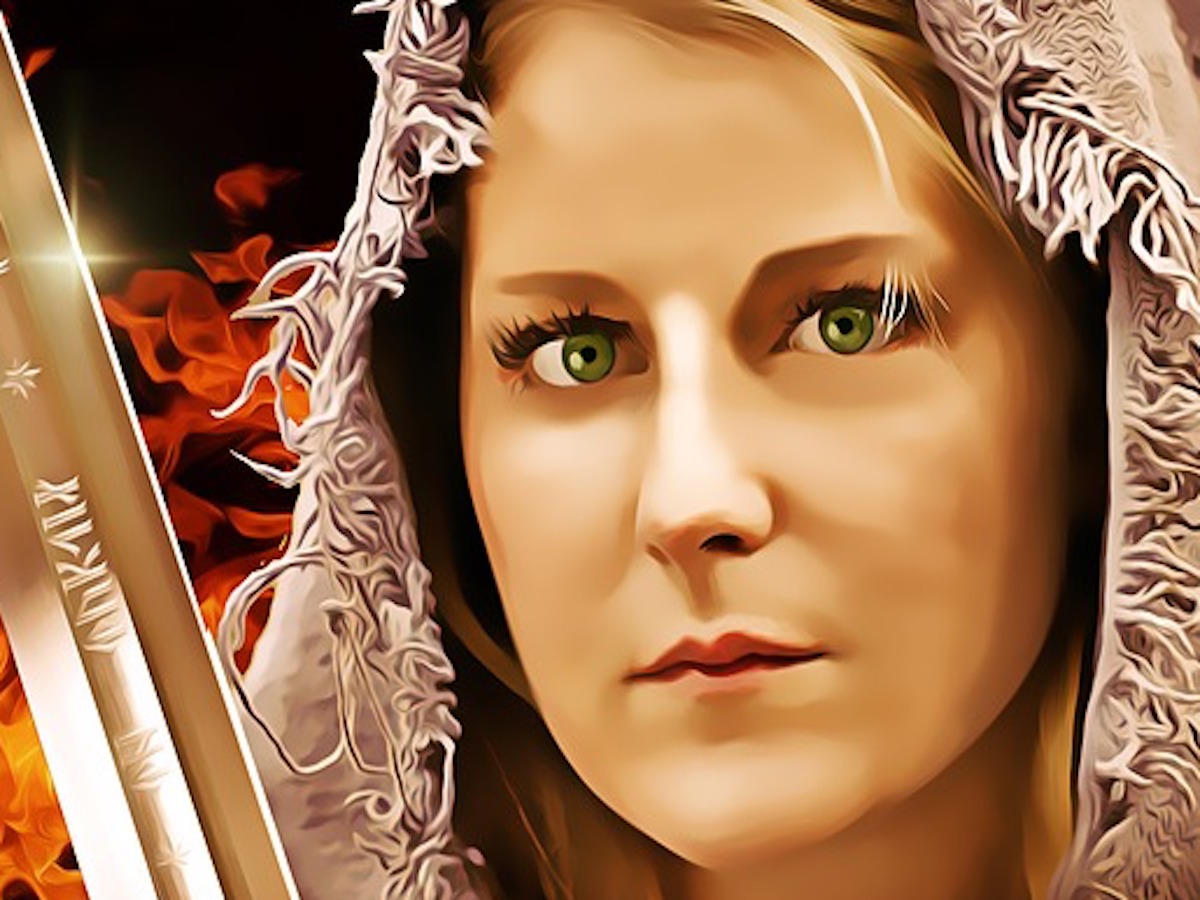 Disney has made millions of dollars making movies based on fictional and real life “princesses.”  These movies have served to inspire young people to strive for strength and courage in the face adversity and overcome obstacles in their paths.  The following princesses deserve to have their stories told on the big screen.

Isabella, the She-Wolf of France

Isabella was born to Joan I of Navarre and Phillip IV of France. This princess was married off to her husband Edward II King of England in January of 1308.  Edward, however, preferred the company of men and sought relationships with both the father and the son of Despensers.

Isabella accompanied Edward on several campaigns and barely managed to evade capture on several occasions, on which occurred when she was three months pregnant.  Fed up with her husband, Isabella refused to swear fealty to the Despencers and her husband took her lands and her youngest children from her and delivered them into the custody of the Despensers.

Isabella chose Roger Mortimer, a long-time opposer of the Despensers, as her lover.  Together the two of them planned a coup and led the siege on Bristol to reclaim Isabella’s daughters and execute the eldest Despenser.  Isabella and Mortimer ruled England together until Mortimer was tried for treason and executed by Edward III, Isabella’s son.  After a life of war, adultery, and betrayal, Isabella became extremely religious and took her vows as a nun before she died.

Pingyang was not born a princess, but rather earned her title. She was the daughter of military commander Li Yuan.  Li Yuan began to plan the assassination of the then Emperor Yangdi, putting Pingyang in danger of being taken hostage by Yangdi.  She sought refuge in her family’s lands.

When she arrived, she found the locals in desperate need of food due to a drought and opened her family’s extra stores to them.  The people were so grateful, they swore the fealty to her.

Pingyang began to make her own alliances while her father and husband waged war on Yangdi keeping her intentions quiet.  Her army eventually reached 70,000 members.

Pingyang held her army to a strict code of no pillaging, raping, or looting.  Her army was able to defeat and contain Yangdi’s army after less than a year.  The Sui Dynasty fell and Pingyang’s father Li Yuan took the throne making her an official princess.

Chiomara, a Princess of the People

Chiomara was married to a Galatian chief named Oriagon. During the Galatian war with Rome in 189, Chiomara was captured by Gnaeus Manlius.  Gnaeus was unable to resist her beauty and thus made sexual advances towards her which she vehemently rejected.  Since she refused him, he raped her, which even during this time was considered savage.

To ease his guilt, he sent one of Chiomara’s slaves that had been captured with her back to their people with a message that he would ransom Chiomara back for gold. The meeting was arranged and Gnaeus met up with Chiomara’s people.  As he was greedily counting his gold, Chiomara signaled to her people with a nod or a phrase in her native language

Her people responded and decapitated Gnaeus.  Chiomara carried her captor’s head back to her husband.  Throwing the head at her husband’s feet, she declared that only one man who had lain with her would keep his life.

Lady Six Sky was a Mayan princess born in the city of Dos Pilas which is modern day Peten in Guatemala. When she was very young she was chosen, instead of her older brother, and sent to Naranjo, one of the falling capitals in the Mayan world.  Her job was to establish a new line of royalty for Naranjo.

Placed in a situation that required her to build a military and put the capital of Naranjo back together, Lady Six Sky succeeded.  She embodied both feminine understanding and masculine ruthlessness.  She is shown on several stelae and in hieroglyphs as any revered warrior king would be:  trampling and conquering her enemies and captives.

Arachadimia was a Spartan princess who refused to leave her homeland for the safety of Crete. The Spartan senate wanted to send all the women to Crete during the battle with King Pyrrus’s army.  Arachidimia led the women into the chamber drawing her sword declaring that they would fight alongside the men for their homeland.  She led the women’s effort during the battle.

In later years, she supported her grandson’s Agis IV’s attempts to transform Sparta according to the laws instated by Lycurgus.  She was killed by her Grandson’s enemies after his murder.

There have been many powerful, inspiring royal women throughout history who have inspired characters in Princess movies for generations. These five women are among those who deserve their own movie added to our collections.