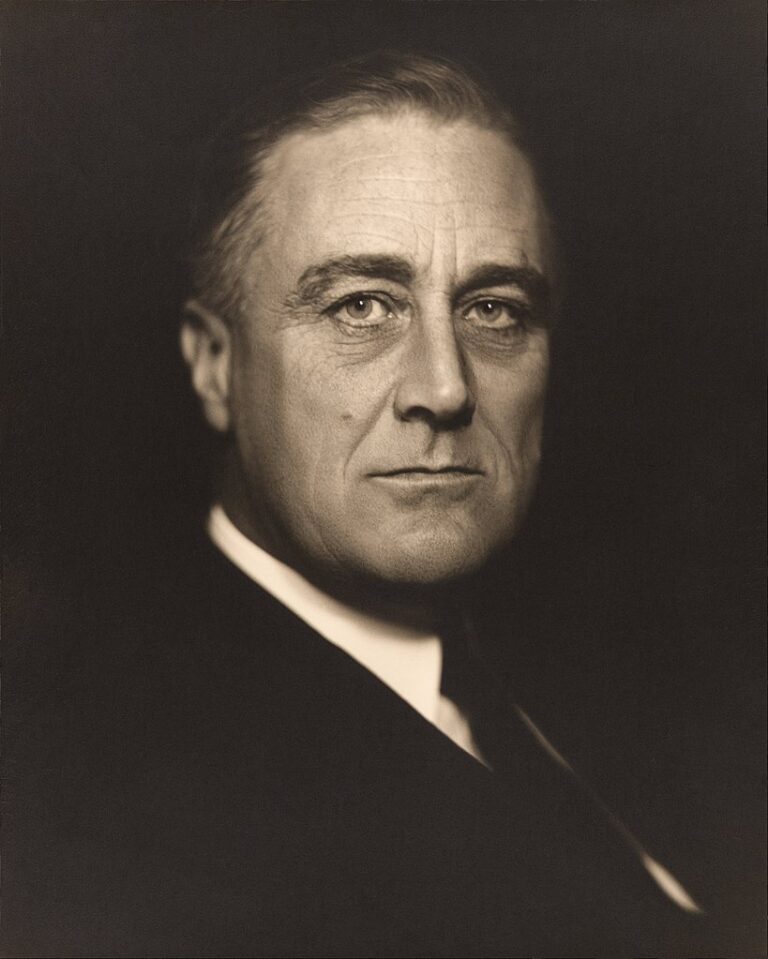 The year was 1937. America had just come out of the Great Depression, Ella Fitzgerald was still topping the charts, Snow White and The Seven Dwarfs had just been released, and microphones still needed cables. One other thing that took the country by storm in that period was the deadly disease, Polio. This disease, together with a comedian, in an interesting turn of events, was the thing that ended up putting Franklin Roosevelt’s face on the dime.

Polio, a highly contagious disease, devastated the lives of many American people. Many hot summers were ruined due to the severity of the virus, and many children were infected. The disease attacked the central nervous system and usually left recovered patients paralyzed for much of their adult lives.

Physical contact with other people became a problem because people were afraid of contracting the disease. (That feels oddly familiar. Where else have we seen that before?)

Franklin Delano Roosevelt, who was the president at the time, had to do something about the situation – not only because it was his sworn responsibility to protect the people of America but also because the president himself had contracted the disease at the age of 39.

On September 23, 1937, President Franklin Roosevelt launched the National Foundation for Infantile Paralysis(NFIP) to fight against polio.

It was this foundation that later became The March of Dimes.

So what inspired the change of name?

We will have to go back just a few years before the NFIP was founded.

FDR’s efforts to fight polio began before he formed the NFIP.

Every year, on his birthday, the president hosted a “Birthday Ball”, but not just for people to dance to painfully slow music and certainly not one where Cinderella loses her glass shoe.

These Birthday balls aimed to raise money to support researching a cure for polio.

It’s at this time that a fundamental character, perhaps the most important piece of the puzzle emerges. He was none other than the comedian Eddie Cantor.

Eddie Cantor was a famous comedian, actor, and media personality. He was known as “banjo eyes” by his fans because of how wide his eyes were. Simply put, Eddie Cantor was a darling.
In 1937, FDR tasked Eddie, along with other promoters, to come up with a strategy to raise funds for the cause – researching a vaccine for polio.

It was this time that Eddie Cantor came up with the brilliant idea of asking the public to send dimes to the White House as donations to the NFIP.

He coined the term “The March of Dimes” as a play on words, from the old newsreel, The March of Time.

This connected with the public instantly. The White House received a whole lot of dimes from people all over the country.

A total of 2,680,000 dimes were sent to the white house, mostly from children, summing up to a whopping $268,000. I did some inflation mathematics(I only googled it), and the value of that money today is a little over 5 million dollars.

This is the exciting reason why FDR’s face was put on the dime – to remember this pivotal moment in history.

You know that famous saying, “If I had a dime for every time I [insert annoying thing you have done many time], I’d be a millionaire”?

Well, Eddie Cantor’s version would go something like this: “If I had a dime for every time a person sent a dime to the president based on my word, I would help find a vaccine for polio and put the FDR’s face on the dime. I know that because I actually did it.”