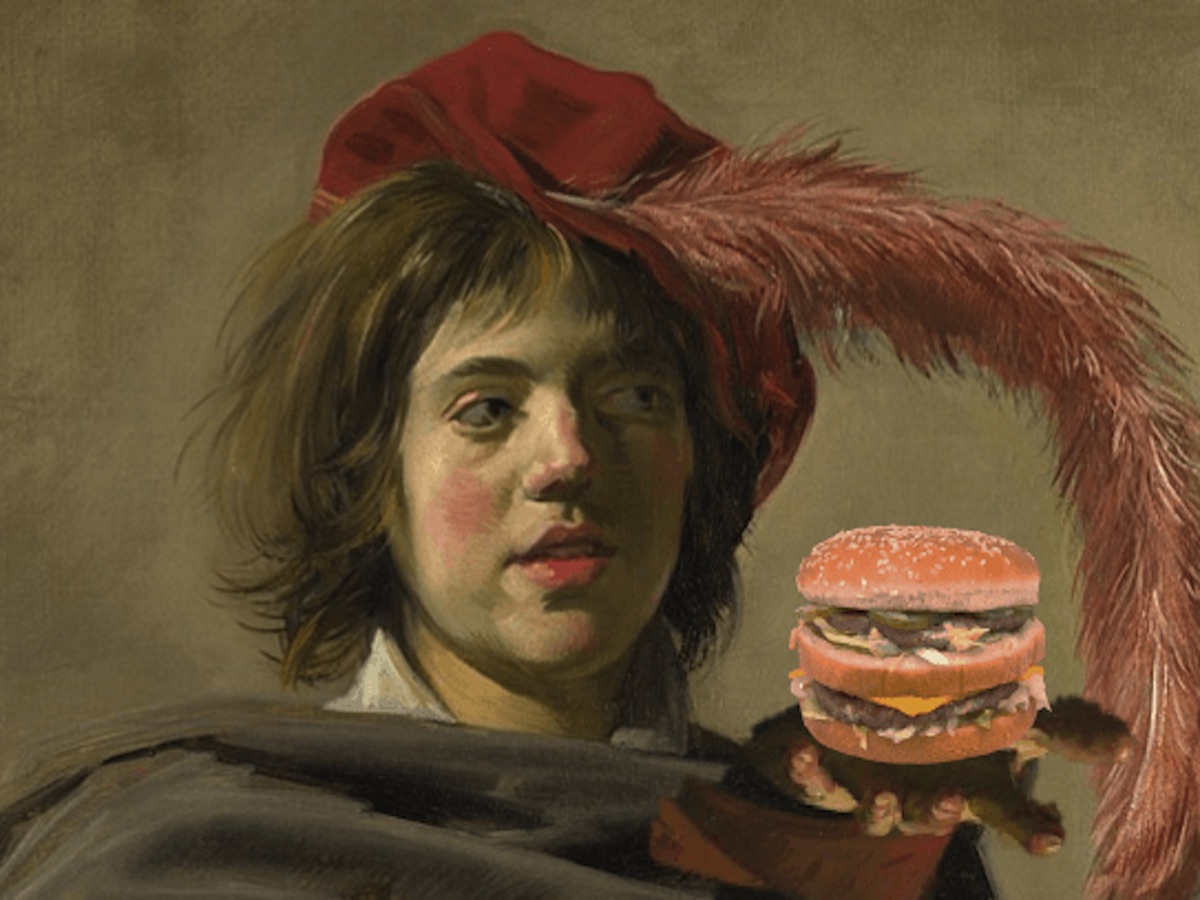 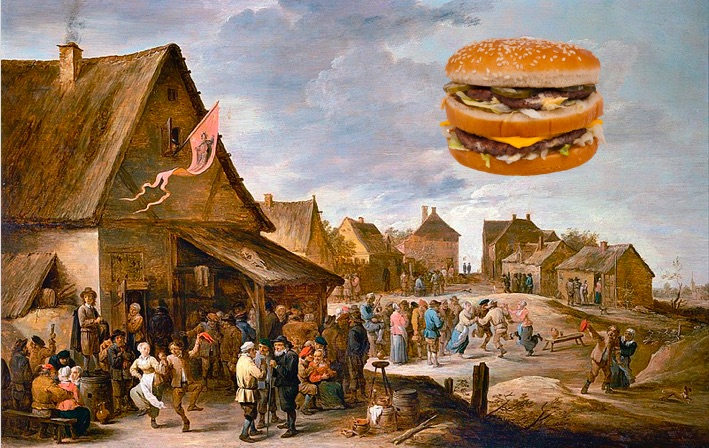 How would people from the Middle-Ages react if they ate a Big Mac?

The average peasant would find it a bit odd but probably tasty. The bun would be relatively sweet for him (modern Europeans find American bread quite sweet, and a peasant unused to added sugar would notice it even more) as would the special sauce with its sweet pickles, the beef would be welcome if likewise sort of unfamiliar-tasting (it’d be salty, but the industrially-farmed beef would be intrinsically on the flavorless side), and the sesame seeds would be a nice exotic touch. 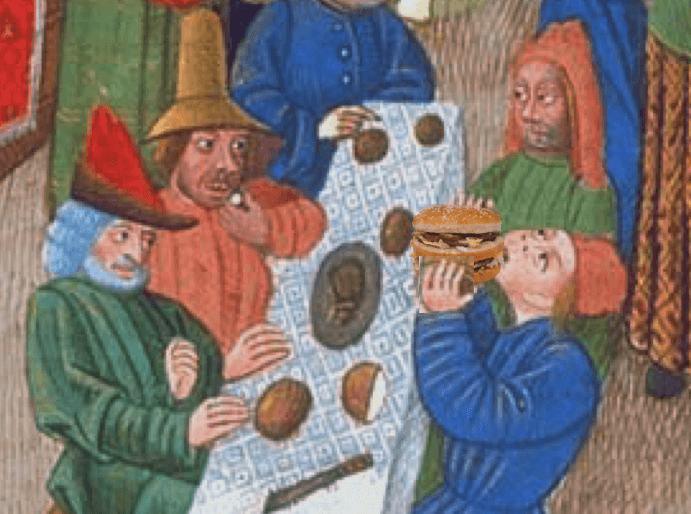 The average aristocrat would have a similar reaction, but further find it rather bland and rich. The upper classes consumed foods with a lot of spices, a bit more like Indian or Middle Eastern food than what we eat now, and there’s very little of that in a Big Mac.

The fatty meat, the cheese, and the rich special sauce might be a bit much for some of them. On average, they wouldn’t hate it, but it likely wouldn’t become a favorite, either.