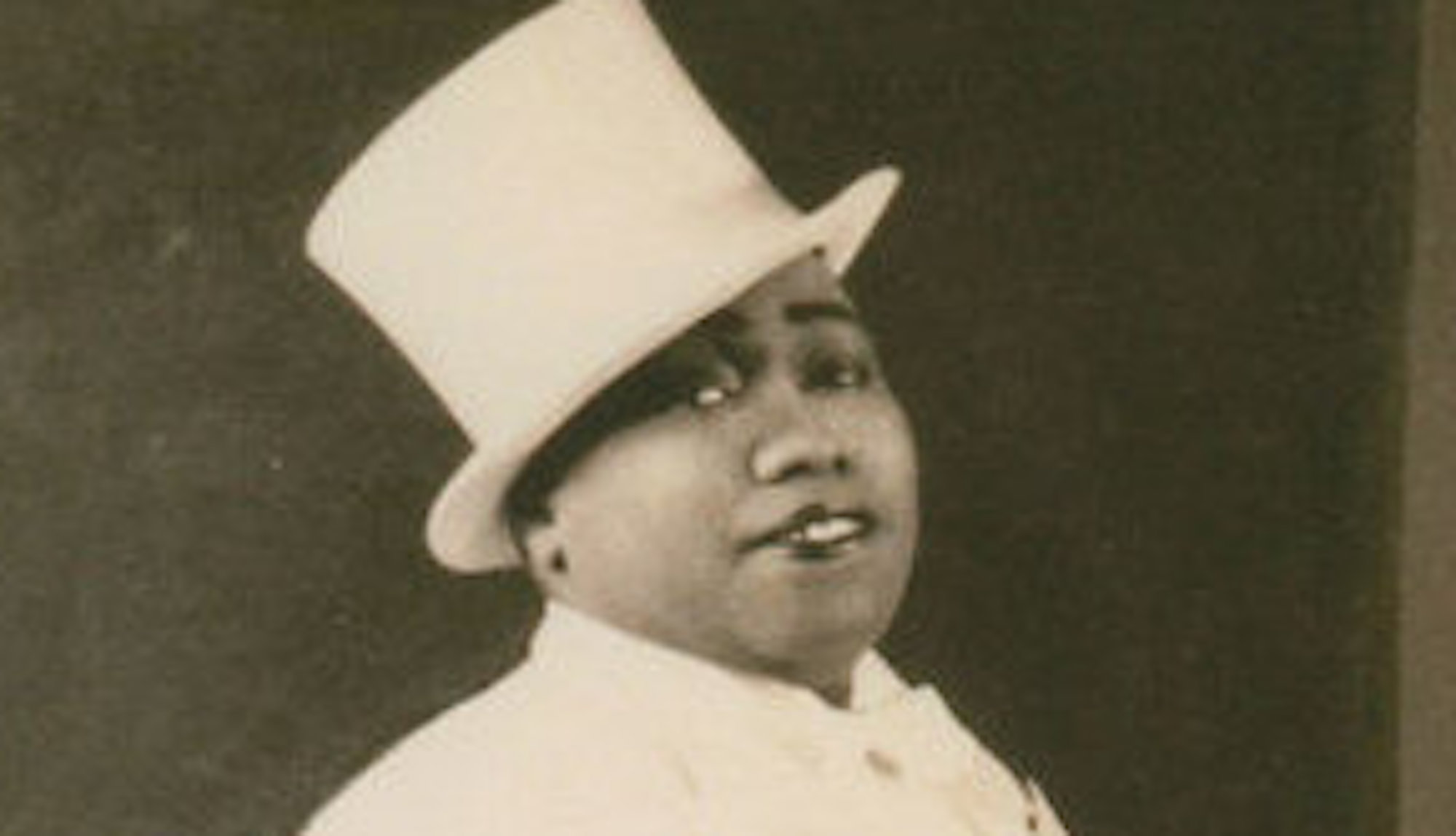 In 1920, a newspaper reported a salacious story with the headline “Have we a New Sex Problem Here?”

The story referred to a divorce case in Chicago in which a woman left her husband after 6 years of marriage to be with another woman.

At the time, the idea of a woman leaving her husband for a romantic relationship with a woman warranted front page news. These days, that story wouldn’t make the news at all.

…some would throw parties in their apartments with secret invitations, much like speakeasies.

It’s just one example during a unique period in American history after reconstruction and during the Great Migration, when African Americans were leaving the south and heading to cities in the north, and as Cookie Woolner, Associate Professor of History at the University of Memphis writes, when their “mobility contributed to their ability to take part in queer relationships.”

“Lady Lovers” and the entertainment industry

There was something else happening at the time. The growth of the entertainment industry, and in particular, black women’s roles as entertainers.

The entertainment industry allowed opportunities for black performers to start careers and earn money, but it also “served as a central meeting place” for ‘lady lovers’, according to Woolner.

During this time, singers, dancers, and other entertainers would tour together and develop relationships, while sometimes dressing in men’s clothes and incorporating subtle homosexual references into their music.

Woolner tells the story of one young woman, Alberta Hunter, who ran away to Chicago at the age of 15.

She heard that there were opportunities for women to have careers and make money as entertainers.

When she got there, she was able to break into the industry, and was getting regular gigs. Then, in 1915, she met a young woman who she described as having “the most beautiful legs that were ever on a person”. The woman was the niece of one of the most popular Vaudeville comedians of the time, Bert Williams.

Her name was Lottie Tyler, and she lived in New York, and their instant connection encouraged Tyler to ask Hunter to come with her to New York. For a long time after, the two were lovers and friends.

Secret parties – a safe space for the LGBTQ lifestyle

Migrant Southern African Americans moving north had to contend with segregation and high rents when it came to housing. This created a problem that they had to solve themselves.

As a result, they often they created their own boarding houses to house multiple individuals in the same unit. The anonymous nature of these boarding houses provided a clandestine opportunity for women to carry out their relationships with other women.

In addition to boarding houses, some would throw parties in their apartments with secret invitations, much like speakeasies. These parties allowed for open expression of sexuality and provided entertainment for guests.

Woolner writes, “one had to be in the know to find them and gain entry. Here, alcohol and food were available for a price, as well as, oftentimes, commercial sex and sex shows.”

As you might expect, gay relationships were not fully accepted in society, and despite the secretive nature of many of these relationships and behaviors, it was not completely unknown, and the backlash was severe.

Woolner writes, “’Lady lovers’ desires for women were viewed as immoral, criminal, and pathological. Such women could never contribute to the cause of racial uplift, at least not according to the popular ideology of “respectability politics,” which required strategically hewing to Victorian gender roles in order to present “the race” as fit for full citizenship.”

So there were competing values at stake. Many believed the full acceptance of African Americans would be compromised by behavior that was at odds with Christian teaching and values.

Thanks to historians such as Cookie Woolner, these often overlooked parts of our history are coming to light. It’s also an example of the fact that LGBTQ relationships are certainly not a modern phenomenon. They have always existed, though have not always seen the light of day. But that’s changing. 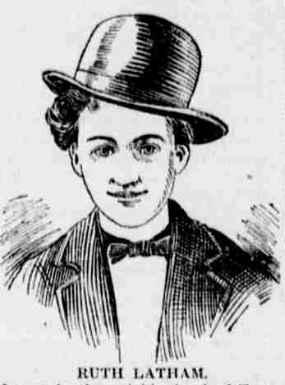