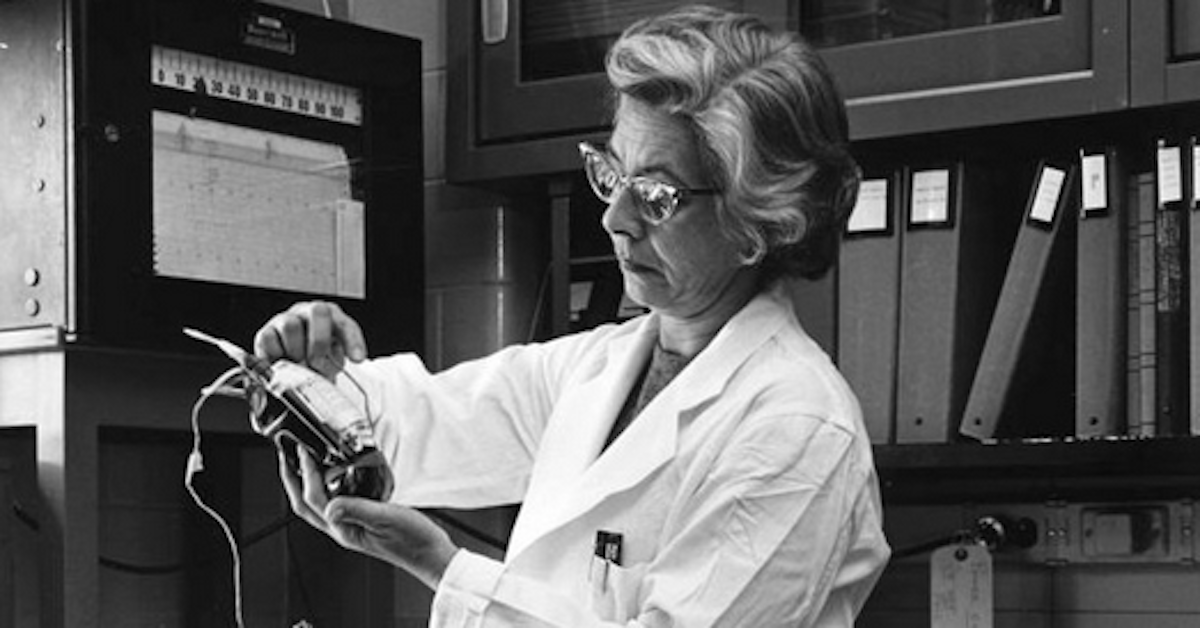 Sarah Stewart, a Mexican American, came to the U.S. and earned a Ph.D. The NIH rejected her proposal of a virus/cancer connection saying she wasn’t qualified. As a woman, she couldn’t go to med school, so she taught at Georgetown and when rules changed became the first woman to earn a medical degree there at 43. But the NIH again denied her research. Finally, at the NCI, Sarah Stewart and Bernice Eddy were the first to definitively link viruses and cancer, and nominated for the Nobel Prize.

Sarah Stewart was born in Tecalitlán, Jalisco, Mexico and at the onset of the Revolution, her family was told they must leave Mexico, so they moved to Oregon state, in the U.S., where her father owned some land.

Stewart went on to earn two bachelor’s degrees, a master’s, and a Ph.D in microbiology. Stewart was convinced there was a connection between viruses and cancer, but there was not enough research out there to prove it.

So she took it upon herself and submitted a proposal to the National Institutes of Heath (NIH), and the National Cancer Institute (NCI). She was rejected, both on the grounds that she was not qualified for human research, and that her idea was “dubious”.

She wanted to attend medical school, but at that time it was mostly impossible for women to enroll as full students in med schools in the U.S. She found a brilliant workaround by joining Georgetown University as a teacher, and then taking classes for free. Finally, the rules changed and allowed for her to graduate with a medical degree, the first woman at that school to do so.

Despite now being more qualified, her research proposal was again rejected by the NIH. Years later, working at the NCI, her and another woman, Bernice Eddy, were the first scientists to definitively show that viruses can cause cancer. The women were twice nominated for a Nobel Prize. 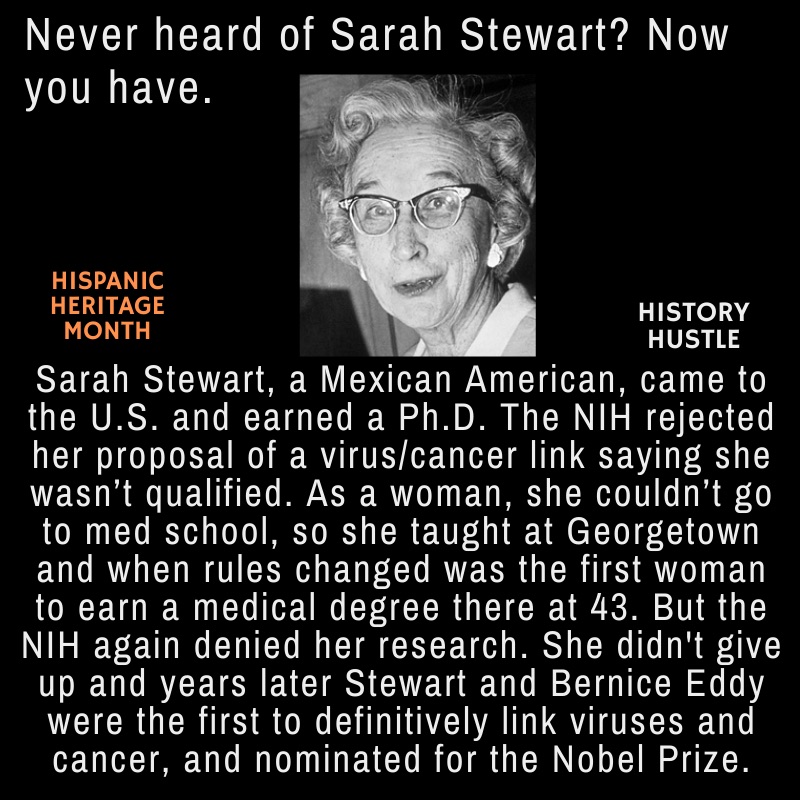