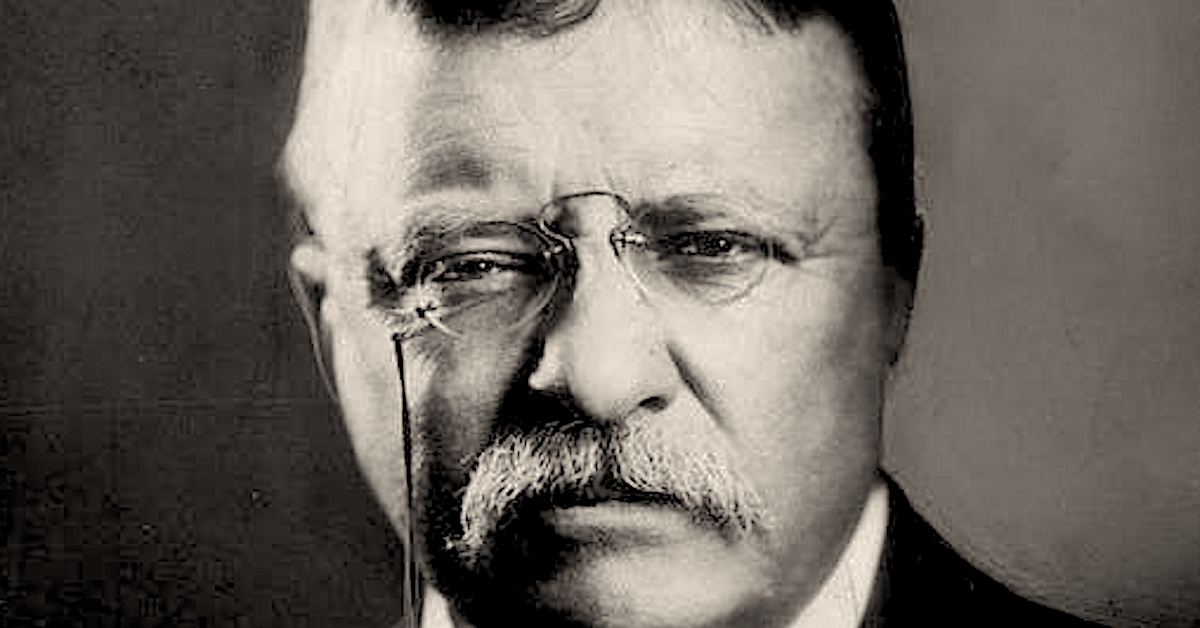 No one could have said that Minnie Cox was anything but a great postmaster. She was efficient and dedicated in her job.

She was known to cover rent on post office boxes out of her own pocket, when residents were late paying.

She even put in a telephone at her own expense, so people could call in to see if they had mail.

But it was 1902 and she was an African American woman. And the racists in Indianola, Mississippi didn’t want a black woman serving as postmaster in their town. So they pressured her to leave.

At first, Cox was determined to stay, and held her ground.

But the threats became worse and she began to fear for her safety. When she asked for help from the mayor and sheriff, they refused.

Feeling that she had no choice, Cox offered her letter of resignation.

When President Theodore Roosevelt heard about what was happening, he was outraged.

Roosevelt refused to accept her letter of resignation. And he took it a step further.

He offered to pay for Cox’s salary while she wasn’t working, and he shut down Indianola’s post office, and had their mail rerouted to a town 30 miles away!

He promised it would continue until she was given her job back.

Roosevelt also ordered the Attorney General to prosecute those who had threatened her with violence. 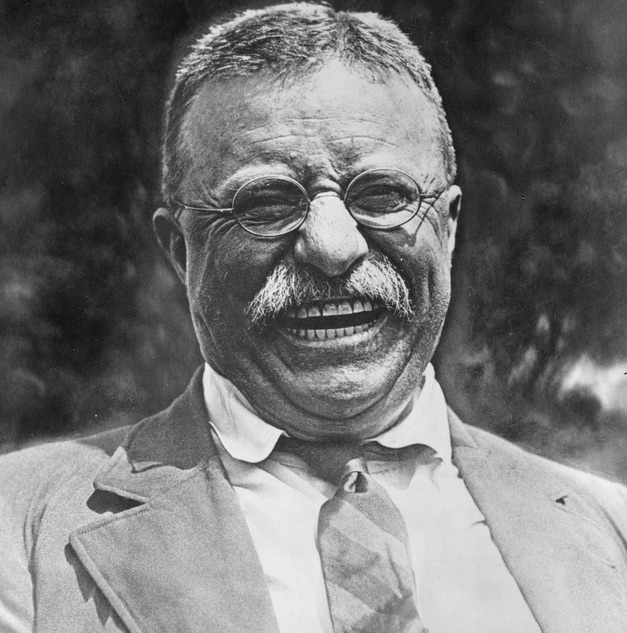 When her appointment ended in 1904, the post office reopened, but she would not return to her position. She did return to Indianola, however, and opened up one of the earliest black-owned banks in the state with her husband. The two of them also founded an insurance company that was one of the first African American-owned insurance firms in the U.S.to offer whole life insurance.

In 2008 the Indianola post office was renamed in her honor.