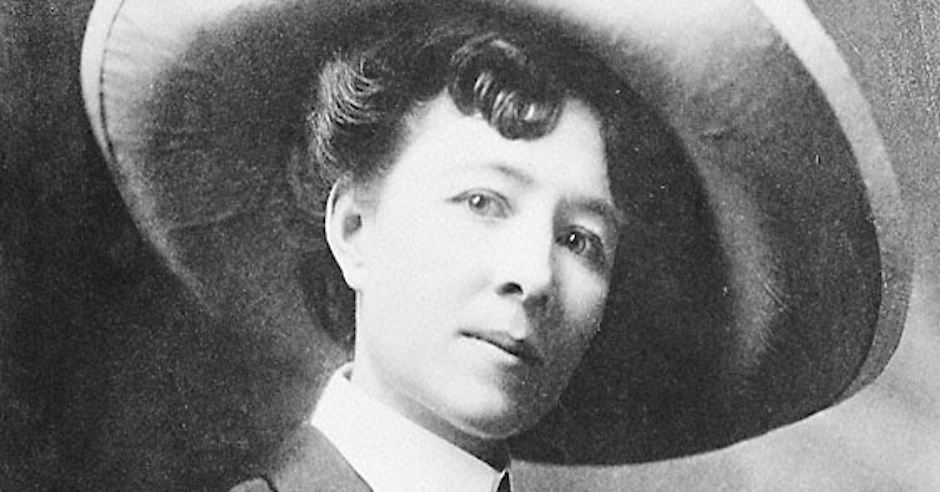 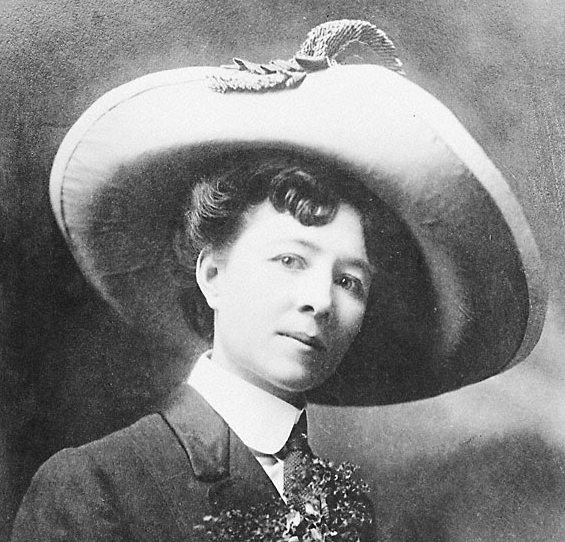 A wave of women is rising over the U.S., but the revolution has been coming for much longer than the last few years.

Some of the first feminists to fight for women’s rights enacted change in Oregon, 100 years ago during the Petticoat Revolution.

Before Voting Came the Petticoat Revolution

One evening at a card party, a group of girlfriends decided they needed to do something about the town politics.

The women’s suffrage movement has always been considered the beginning of the feminist revolution in The United States, however, a group of women in Umatilla Oregon began a push for women’s political rights four years earlier in the winter of 1916.

In 1916 the population in Umatilla, Oregon equals less than 200 people. The small town was falling into disrepair being run by political leaders with no interest or commitment to the people who live there.

A few families were in political control and the complacency lead most citizens in the town to not voting at all.

One evening at a card party, a group of girlfriends decided they needed to do something about the town politics. One advantage this group of women had is in Oregon women had been able to vote since 1912.

Their idea was not just to participate in the vote however. These women knew that to enact real change they would need to vote themselves into the political offices of the town.

Election Day of The Petticoat Revolution

Elections in Umatilla were done by secret ballot. Candidates for office did not declare they were running, no one campaigned.

The biggest upset, however, was Laura Starcher ousting her own husband as Mayor of Umatilla.

Voters simply showed up on election day (or didn’t show up which was one of the problems in Umatilla), and wrote their choices on a ballot which were later tallied.

The day of elections, the women showed up and wrote themselves in for positions that were being elected in Umatilla. When the votes were tallied the women were successful in securing four council seats as well as the treasures and recorder positions.

The biggest upset, however, was Laura Starcher ousting her own husband as Mayor of Umatilla. The vote was 26 to 8 and Incumbent Mayor E.E. Starcher demanded a recount. The recount was conducted with the same results.

The city council of Umatilla, Oregon consisted of four females, two males and a female mayor after the elections. Within days, the council made plans to clean up the city.

This election drew national attention to the small town of Umatilla, Oregon. In her famous victory speech, Laura Starcher declared she believed that all the female council members were more competent than the men that proceeded them.

The only praise her husband had for her in his concession interview with The Oregonian was that Laura had been “The best housekeeper in the United States.”

Results of the Petticoat Revolution

The city council of Umatilla, Oregon consisted of four females, two males and a female mayor after the elections. Within days, the council made plans to clean up the city.

These plans were followed through with immediately. Sewer systems were installed, sidewalks fixed, and other safety measures were taken such as railroad crossing signs and street lights.

The council also replaced American flags and took measures to combat stray dogs that were running loose in the street of Umatilla. The council also established public garbage collection.

Mayor Laura Starcher resigned from her position after less than 12 months due to having a series of mental health issues.

Mrs. H.T. Duncan was appointed mayor by the Umatilla council however her tenure was short lived as Duncan resigned only one month into her position. The council found stability in Stella Paulu who finished the two-year term as Umatilla Mayor and was reelected in the 1918 election.

Two years after the Petticoat Revolution, the council and mayor position were up for election once again. This time, incumbent Mayor Stella Paulu did not need a secret mission to get re-elected.

The female majority council had made major improvements to the small town of Umatilla and the Mayor was re-elected with an overwhelming majority of 80% of the vote.

The townspeople had come to appreciate all that the women were able to accomplish, including the appointment of a city health official who combatted a small pox epidemic during the women’s time in council.

By 1920, no other women were interested in remaining on or serving on the Umatilla council and the political power went back to a male majority until 1933 when Bertha Cherry was elected Mayor of Umatilla. Bertha was one of the original members of the Petticoat Revolution.

The Women After the Petticoat Revolution

Mayor Laura Starcher, the first female mayor or Umatilla is thought to have moved to Parma, Idaho. One journalist, Richard Cockle of The Oregonian, says evidence shows Laura worked as a hairdresser and mail carrier there.
Reports also exist that Mayor Laura Starcher and her husband Mayor E.E. Starcher, whom Laura won against, divorced although these records cannot be validated. Census documents do list Laura Starcher as a widow in 1930. She died in 1960, buried alone in Parma Cemetery.

Although none of the women involved in the Petticoat Revolution remained in office longer than a few years, they have inspired generations of women to take up political office. A few years later in 1925, the people of Winslow Arkansas elected an all-female council lead by Mayor Maude Duncan. Every woman on the council, including the mayor, were elected to second terms in office.

In 1948 Clintwood Virginia saw a similar upset to their local government when an all-female council was voted into office, including a new female mayor.

Mrs. Minnie Miller headed what was called the Petticoat Government. This city administration was responsible for many city improvements including expanding parking, installing downtown parking meters, creating a trash collection system, and purchasing a fire truck. Many of the women on this council also served two terms in office.
Today, Blue Lake California is the only town in the state to have an all-female city council; yet, 72 out of 482 cities in California do have a female majority city council. Women today can still channel the women of the past to keep making history and giving a female voice to political seats in local and national governments.