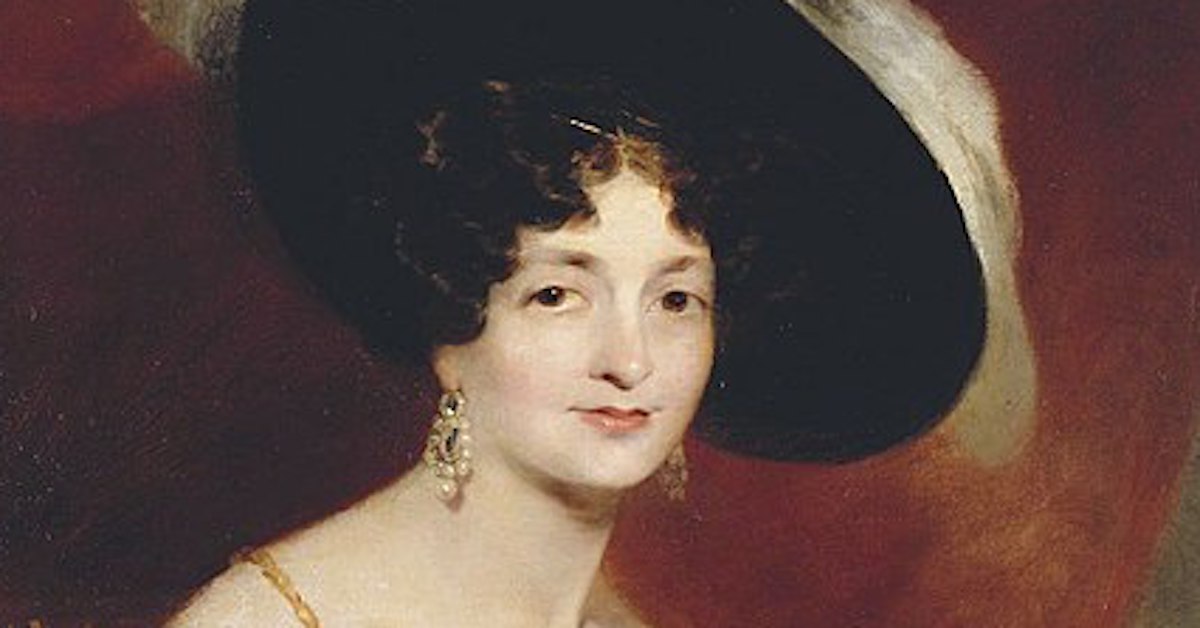 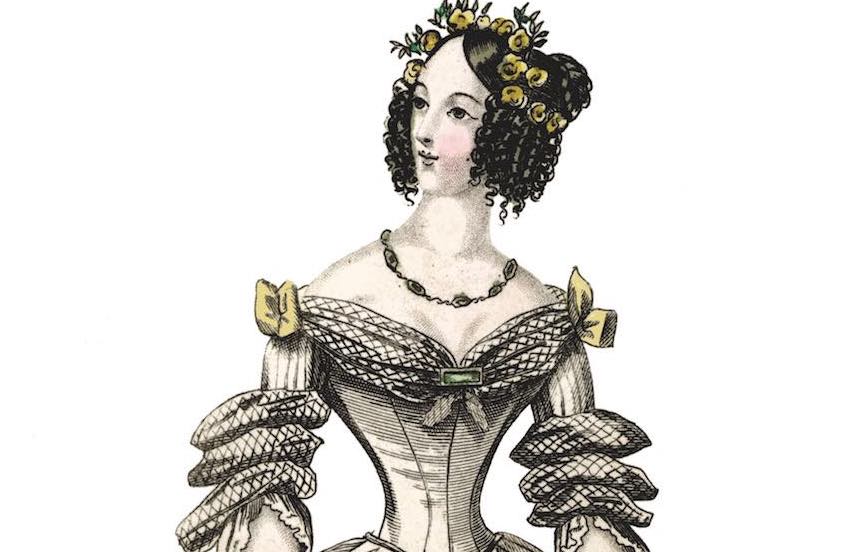 A lot of us have sort of trained our bodies to relieve themselves at near the same time every day. And if you were a Victorian woman, you would have eaten, drank, and taken physical exercise at about the same time each day. So women would of course try to time their evacuations for the morning and night, when they were disrobed.

But their main trick…. underwear…or what most people think of “bloomers” (they weren’t but that’s ok for now) had no crotches. They were leg coverings that were left split, wide and droopy, usually from the top of the pubis clear round to the top of your buns.

This allowed a woman to use either chamber pot, outhouse, or early toilet by just flipping her skirts (which she needed both hands to do, they were so long and heavy,) and squatting.

In “hoop skirts” (cage crinolines) like Scarlett O’Hara wore… this still would have been very tricky if not impossible. Those skirts were not fitting in the average outhouse. Crinolines were actually only a fad for wealthy ladies… other folks thought they were ridiculous. 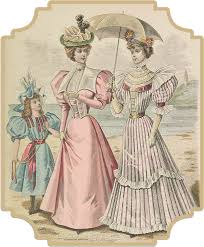 Scarlett would have had, if she were in a hurry, to drop the whole dress over a pot and squat very gracefully. Wiping? If pee, don’t bother. If poop, tell the party downstairs you’ve been taken with a sick-headache and apologetically announce your retirement for the evening, because the whole rigmarole was coming off.

Europeans favored bidets (a name from a small extinct donkey, which you would have straddled, as you would a bidet.) It was a pot or bench with a pool of water and a sponge, and you’d clean yourself up and then let the maids deal with it. Americans, especially those who were not wealthy, did all the things you’ve heard your grandpa talk about.

They really did use corn cobs (most Americans had at least kitchen gardens with corn if not whole farms) which they’d clean, cut, and store. They’d then soak them and set them by the bucketful in the outhouse. Also, the Sears and Roebucks catalogs and newspapers. 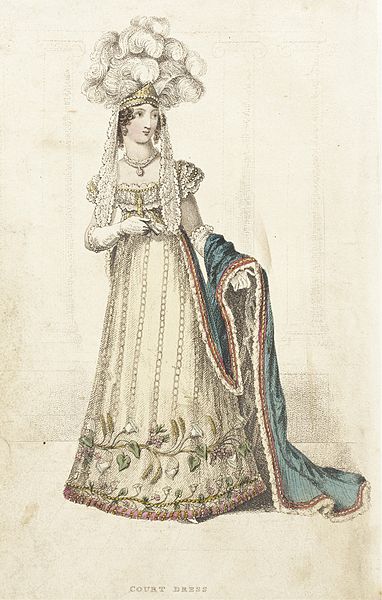 It was the largest, thinnest, cheapest collection of paper you could get. Toilet paper (“Sanitary” Paper) came into existence slowly around mid century, but no one wanted it. It was literally throwing good money down the crapper. Another example of different hygiene standards.