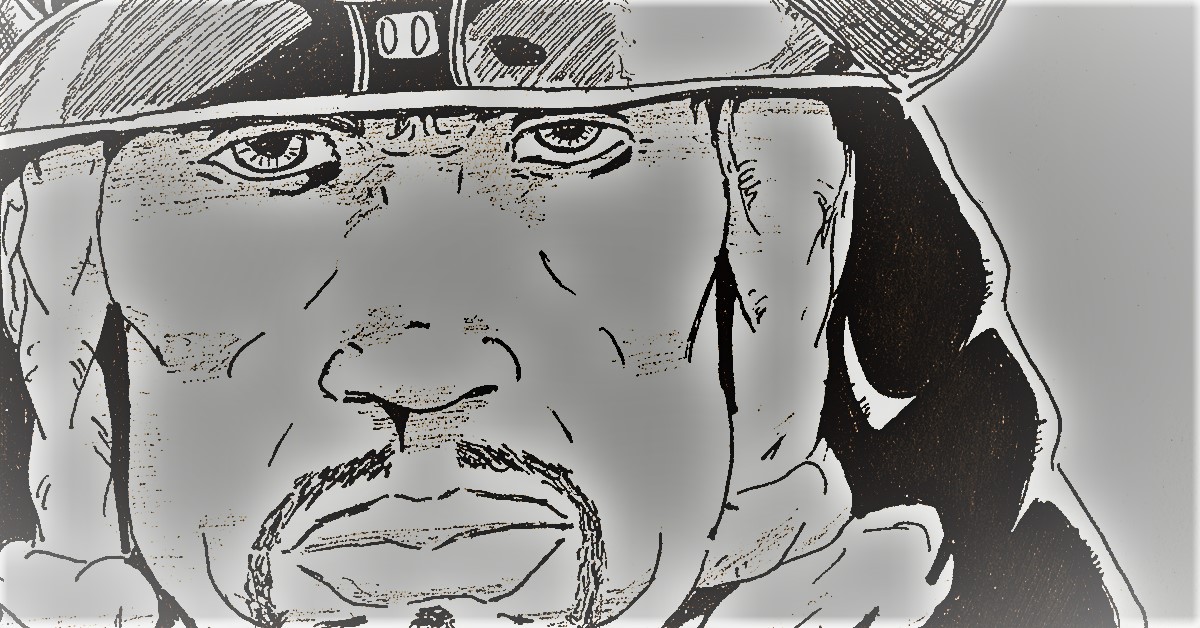 Yasuke (1555-1590) was thought to be Japan’s first black samurai, and up until recently has gotten little recognition for his feats.

There are a plethora of theories surrounding Yasuke’s origins. It is believed that he may have come from the Portuguese Mozambique, which serves as one of the more widely accepted theories proposed by historians. Another noteworthy theory is that Yasuke was originally from Habshi in Ethiopia.

One of the more interesting proposals though, may in fact lead to how Yasuke obtained his name. It was thought that the samurai may have been a member of the Yao people, a militant group from the inland area of Mozambique. This would explain the “Ya” part of Yasuke’s name being tacked on to the front of what was a common Japanese male name.

The theories of his origin aside, Yasuke had a unique start to his rapid growth in fame. It was in 1579 that Yasuke and a group of Jesuit missionaries, led by an Italian named Alessandro Valignano, came to Japan. Once there, Yasuke’s dark skin became the talk of the town. 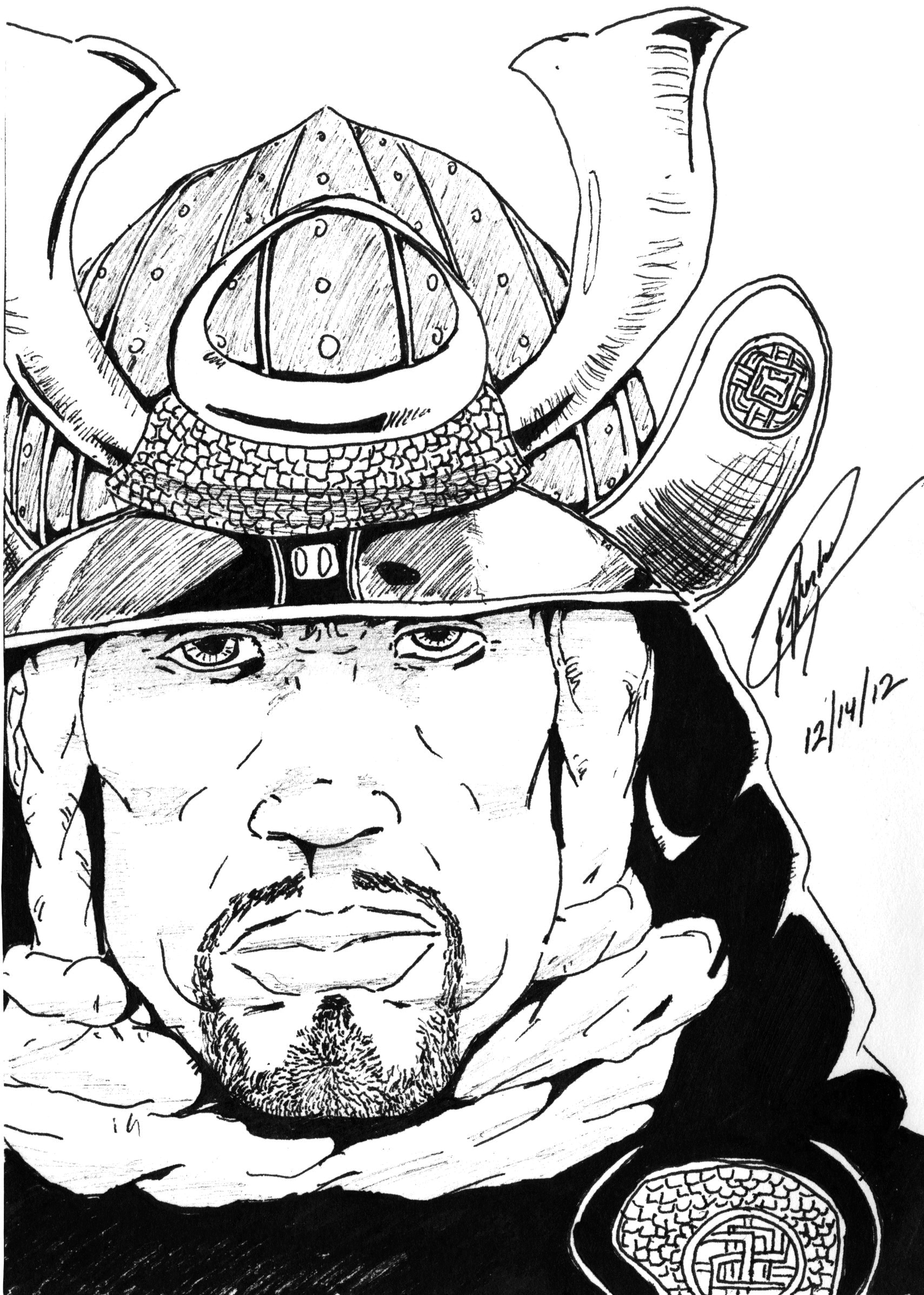 Catching wind of the rising commotion of Yasuke’s arrival, Lord Nobunaga asked to witness this for himself. One account of the arrival, written within “The Nobunaga Chronicle” stated, “The man was healthy and good-looking with a good demeanor. Moreover, Nobunaga praised Yasuke’s strength, describing it as that of ten normal men.” Thus began what would later become a unique and faithful bond between the two.

Both Yasuke and Nobunaga would carry on long, thought-provoking conversations, which was possible due to Yasuke’s proficiency in the Japanese language. Only two short years after their first encounter, Nobunaga made Yasuke a samurai.

The archives of the Maeda Clan mentioned that Yasuke was given his own place to sleep, as well as a ceremonial Katana to mark the beginning of his career as a samurai. It was also said that Yasuke was eventually granted the duty of weapon bearer.

Yasuke’s growing favor by Lord Nobunaga, as well as the fact that Yasuke very well could have been Nobunaga’s only non-Japanese warrior in his fleet, contributed to the rising popularity of the black samurai.

Yasuke’s rapid rise as samurai was similar to that of his decline. An event that foreshadowed this was a time in which Yasuke was alongside Nobunaga in June of 1582. The two were attacked by the army of Akechi Mitsuhide, with Nobunaga ultimately suffering, as Nobunaga was forced to commit ritual suicide, or “seppuku.”

Following this, Yasuke went on to fight for Nobunaga’s heir, Oda Nobutada. As they rallied their forces, they were met with opposition, by the men of Akechi. This led to Yasuke’s surrendering, as well as the eventual exile to the nanban-dera, or “The Temple of the Southern Barbarians.”

The aforementioned event was one of the last recorded but did not cease in leaving an admirable legacy for the life of Yasuke. His fascinating story is one of strength and willingness to fight alongside those whom he admired.

His story has been seen in the child’s book “Kuro-Sake”, and has served as the inspiration for an anime piece by the name of “Afro Samurai.” It is even said that Lionsgate Films, as of March 2017, intends to create a film on behalf of Yasuke’s fascinating story. Yasuke will forever hold his legacy, and continue to represent the will and determination of a true samurai.