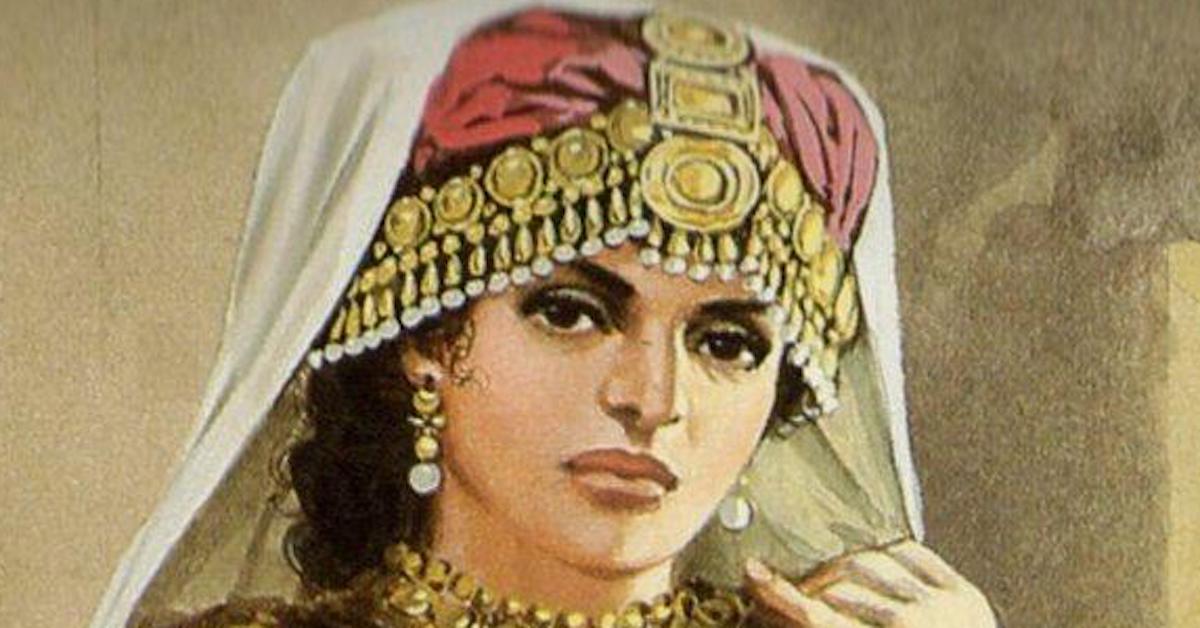 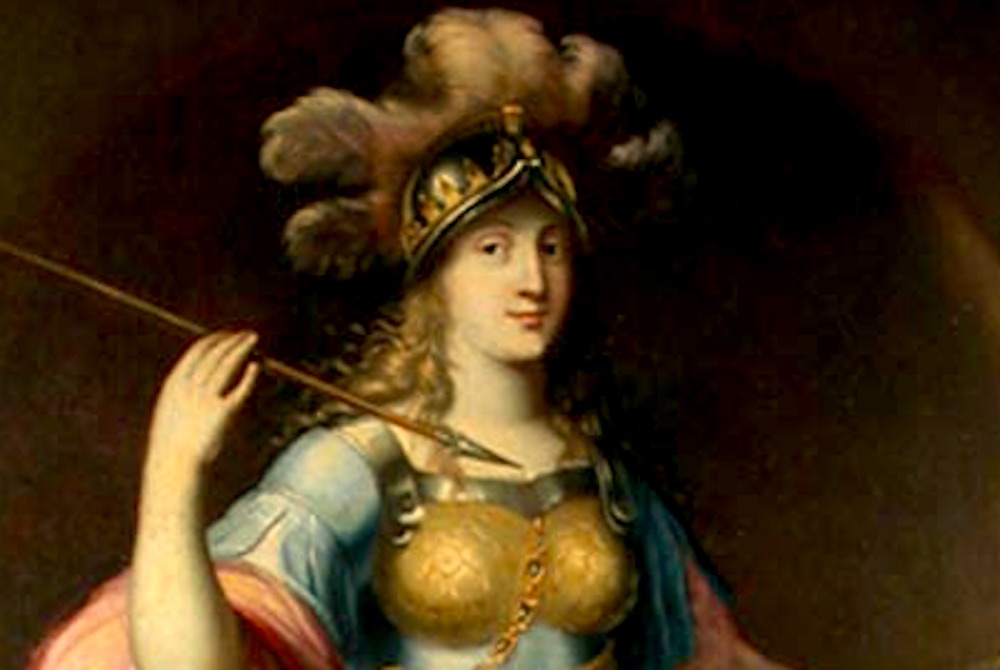 The Syrian Queen Who Stood Up to Rome

Ancient history is filled with powerful kings, but there are few mentions of ancient women rulers in most history classes. There’s also a huge lack of talk about ancient women warrior queens who attempted to take on the Roman Empire. Well, meet Zenobia, the Queen of Palmyra who did exactly that.

What was going on with Rome and Palmyra?

Palmyra, modern day Syria, was a fascinating place. Aramaic was the central language and it was a trading city between Rome and Persia which made it a cultural melting pot. It’s important to know that at this period Rome was really unstable with constant emperor turn over and revolts happening throughout the empire. At this time, Palmyra was considered to be under Roman rule. 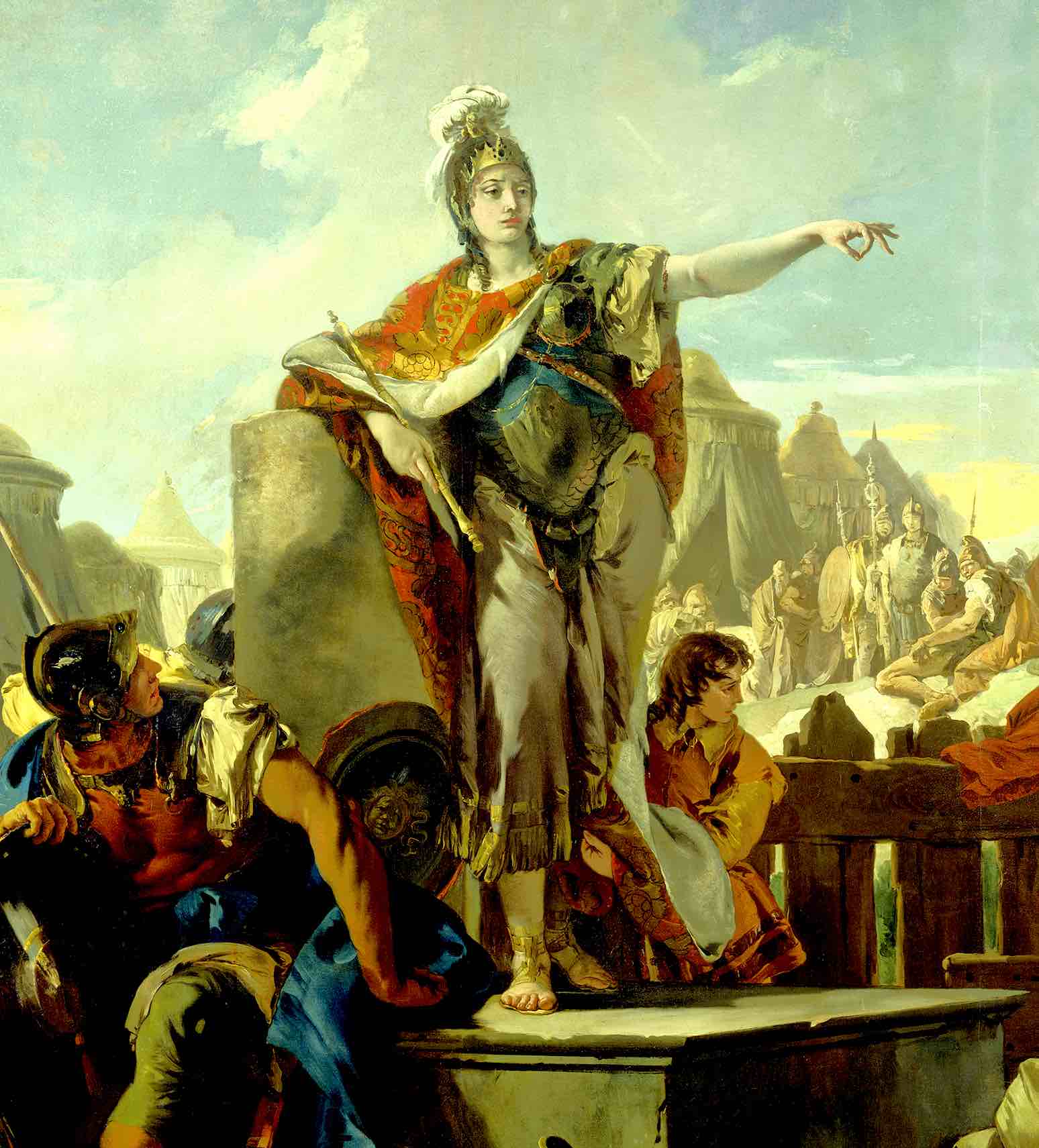 Zenobia’s husband Odanaethus went from Roman senator to king in 260. Not much is known about Septimia Zenobia before her husband took power in 260, but her life after his death is relatively well recorded for ancient history. Her lineage is filled with lore and Zenobia loved to claim she was a descendent of Cleopatra whom she admired, but that is likely very untrue.

King Odanaethus had a complicated rule despite being a popular ruler. He fought off Persian invaders to save the city for Rome, but he ended up being assassinated soon after as was the next heir. Their younger son then became king, but as king regent Zenobia held the power. 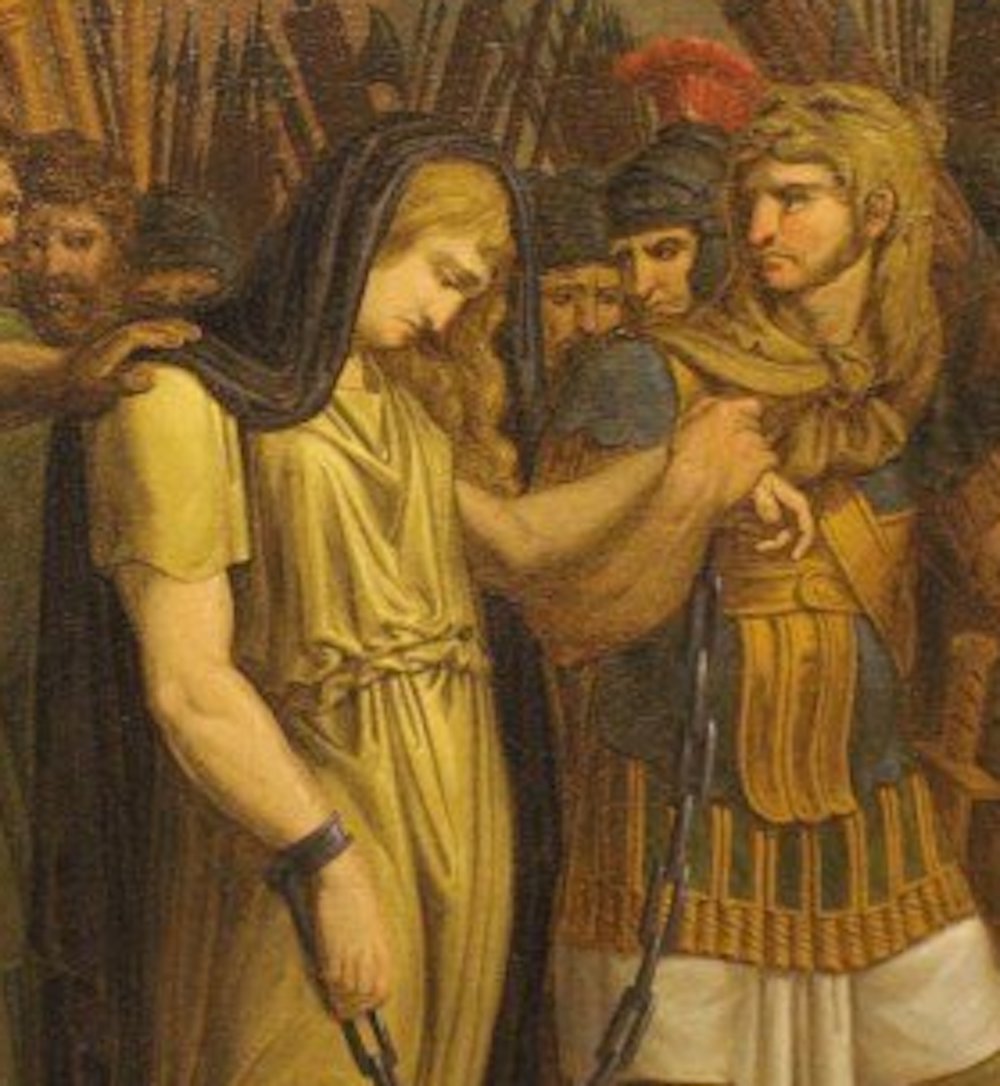 In 270, Zenobia decided to extend Palmyra’s borders from modern Turkey to southern Egypt. That’s an enormous expansion for what was essentially a large city when she took power.

Zenobia, identifying heavily with Cleopatra, felt culturally Egyptian and obviously wanted to make that a part of her actual empire. At the time, Palmyra was still under Roman rule and Rome barely noticed what was happening in this region. It turned out that she was a strong and popular ruler who welcomed academics and intellectuals and was religiously tolerant of Christians, Jews and Pagans. Some ancients considered her Jewish due to her Jewish tolerance and interest, but there is no evidence that supports she practiced.

Only two years later she made her son emperor of Palmyra and made herself the empress. This move essentially announced Palmyra’s independence from Rome. She made her own currency for Palmyra with her face and name on the coin which was a very rebellious act to the Roman Empire.

During Zenobia’s rise to power, Rome had already seen two rulers who more or less ignored what was happening in Palmyra. This easily allowed for Zenobia’s sovereign nation to triumph…until Aurelian came to power.

In 272, Emperor Aurelian advanced his Roman troops towards Antioch to deal with the Palmyra situation that he had previously been ignoring (Rome was huge at this time and the Goths were really acting up on the western front). Sadly, some of her troops retreated in the Battle of Immae which hurt her empire. 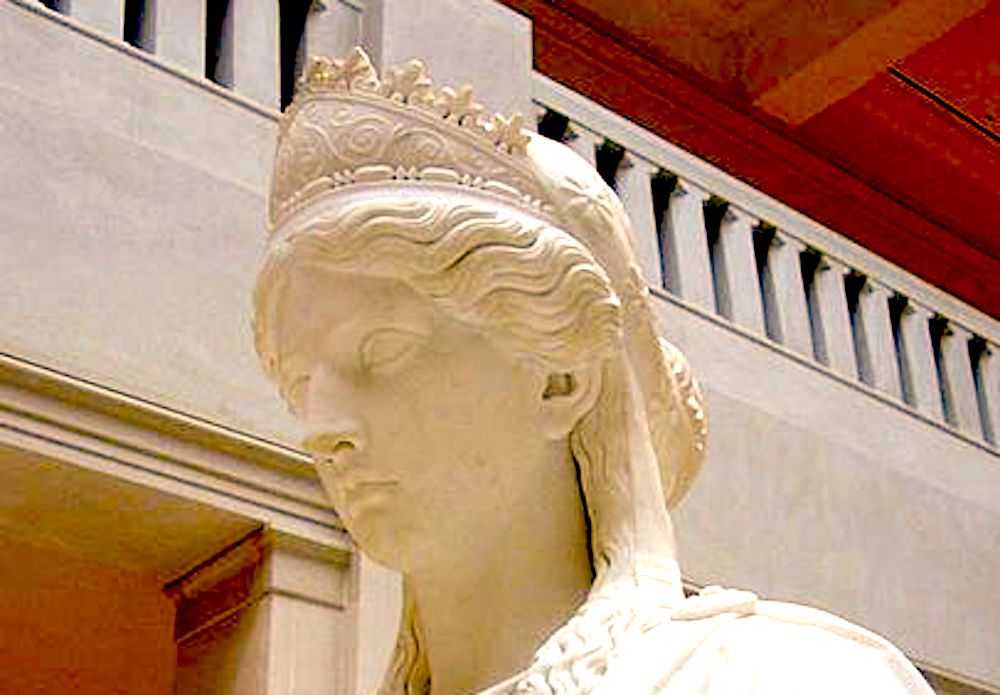 The Romans fought Zenobia’s troops once again and after much fighting he offered her a deal. Not wanting to surrender, Zenobia refused his peace offering. She refused. She had a different message for Rome, as recorded by Augustan History:

“From Zenobia, Queen of the East, to Aurelian Augustus . . . You demand my surrender as though you were not aware that Cleopatra preferred to die a queen rather than remain alive, however high her rank.”

Yeah, that wasn’t taken well. Aurelian continued to march into the capital and essentially decimated it. Zenobia attempted an escape on a camel, but was captured and arrested. Aurelian paraded Zenobia around to show his victory, forcing her to wear heavy and lavish jewelry and gold chains – so much so that she could barely walk.

After this humiliation, she was granted freedom and sent off to live in a villa where she married a Roman and lived as one for the rest of her life. Other accounts say that she committed suicide or that she went on a hunger strike. No reliable account is available for historians to make a certain statement, but Zenobia’s legacy lives on. She is a symbol of pride for Syria and just one of many strong ancient rulers who stood up to Rome. Her face has since adorned Syrian currency, a move that would still make Rome so mad.