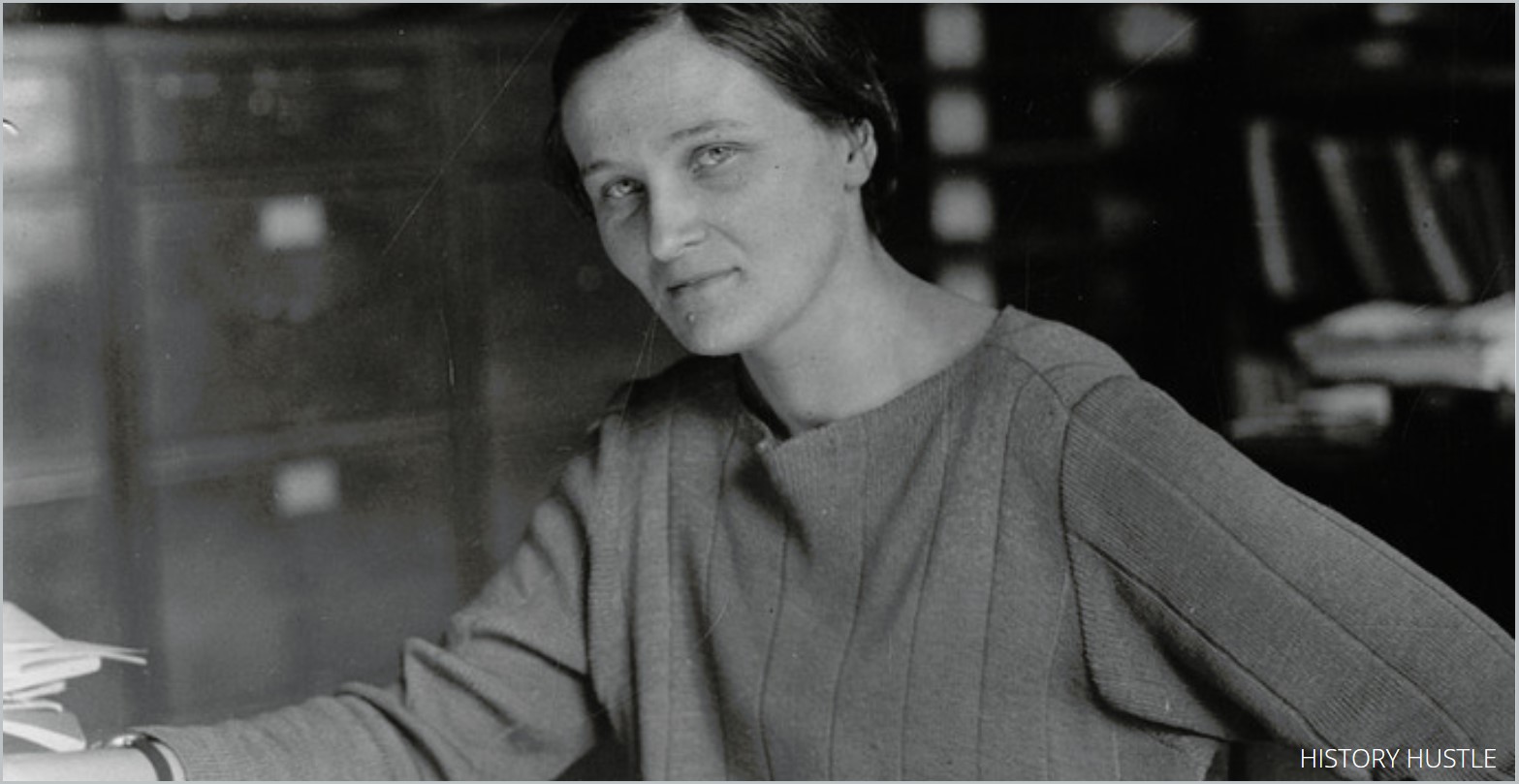 Yes, it was Cecilia Payne-Gaposchkin, a British-born American woman, who discovered that stars are mainly hydrogen and helium. At least, everyone can agree on that now. You see, it was not an easy journey (even for someone as intelligent as her) for Cecilia to put her discovery out there.

In fact, from the time she earned her Ph.D. and all throughout the 1930s, Cecilia was performing all the duties of a professor but her title at Harvard was kept at ‘technical assistant.’

Fact check this article using the sources listed at the end.

Cecilia Payne was 19 when she began studying Botany at Cambridge’s Newnham College in the UK after begging for a scholarship. She eventually decided to major in Physics and was able to complete her studies, but at the time Cambridge did not grant degrees to women (that is not until 1948), so she was not awarded a degree.

From England she moved to the United States at the age of 23 and arrived at Radcliffe College (a woman’s college that is now part of Harvard University), financed by Harvard Observatory fellowship for women, to pursue her doctoral degrees.

She was later introduced by the Director of the Harvard College Observatory and also her doctoral supervisor, Harold Shapley, to renowned astronomer Henry Norris Russel. Cecilia learned early on that Russel was clearly a big deal in the American astronomy society.

He was powerful enough that if he did not approve of a paper then that paper would not see the light of day. As Cecilia puts it, ‘His word could make or break a young scientist.’

After only two years, Cecilia Payne was awarded her Ph.D. in 1925. She was the first person to earn a Ph.D. in astronomy from Radcliffe College of Harvard University. Her thesis, Stellar Atmospheres, was later described by Otto Struve (one of the most distinguished and prolific astronomers of the mid-20th century) as ‘the most brilliant Ph.D. thesis ever written in Astronomy.’ Amazing, right?

But like what we mentioned previously, her discoveries: (1) regardless of spectral type, stars all had similar compositions, and (2) the abundances of hydrogen and helium in all stars were enormous, much greater than all the other elements combined, were not readily accepted. Cecilia Payne, in fact, was advised by her supervisor Shapley and the influential Russel, to not include those findings in her thesis.

You see, at the time, the method used by Cecilia in obtaining the results had never been used before. Her discoveries were also a contradiction to the widely accepted scientific consensus that the sun and earth’s elemental composition were similar. Remember, no one wants to be on Russel’s wrong side. So, Payne followed his advice and consequently described her results as ‘spurious.’

However, in 1929, Cecilia Payne’s findings were validated on Russel’s very own work, On the Composition of the Sun’s Atmosphere. This is after he basically got the same results as Payne, apparently by using different means.

If it was any consolation, Russel did briefly acknowledge her earlier discovery.

But, don’t you think one might deserve a bit more than a ‘mention’ for such an important discovery?

Anyway, after her doctorate, Cecilia Payne stayed and continued working at the Harvard Observatory. She eventually published a number of books including Stars of High Luminosity in 1930, Variable Stars in 1938, and Variable Stars and Galactic Structure and Introduction to Astronomy in 1954, and The Galactic Novae in 1957.

Suffice to say, Cecilia Payne did pave the way for women into the mainstream in a largely male-dominant science community.

Cecilia married Russian astrophysicist, Sergei Gaposchkin with whom she conducted research works jointly after their marriage. They had three children together. 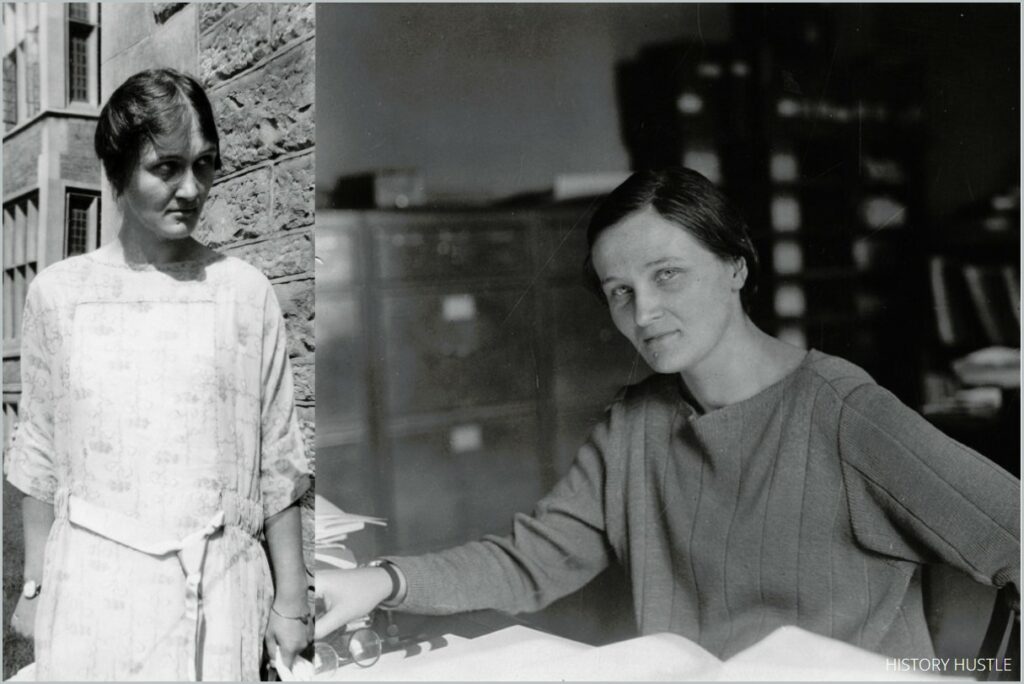