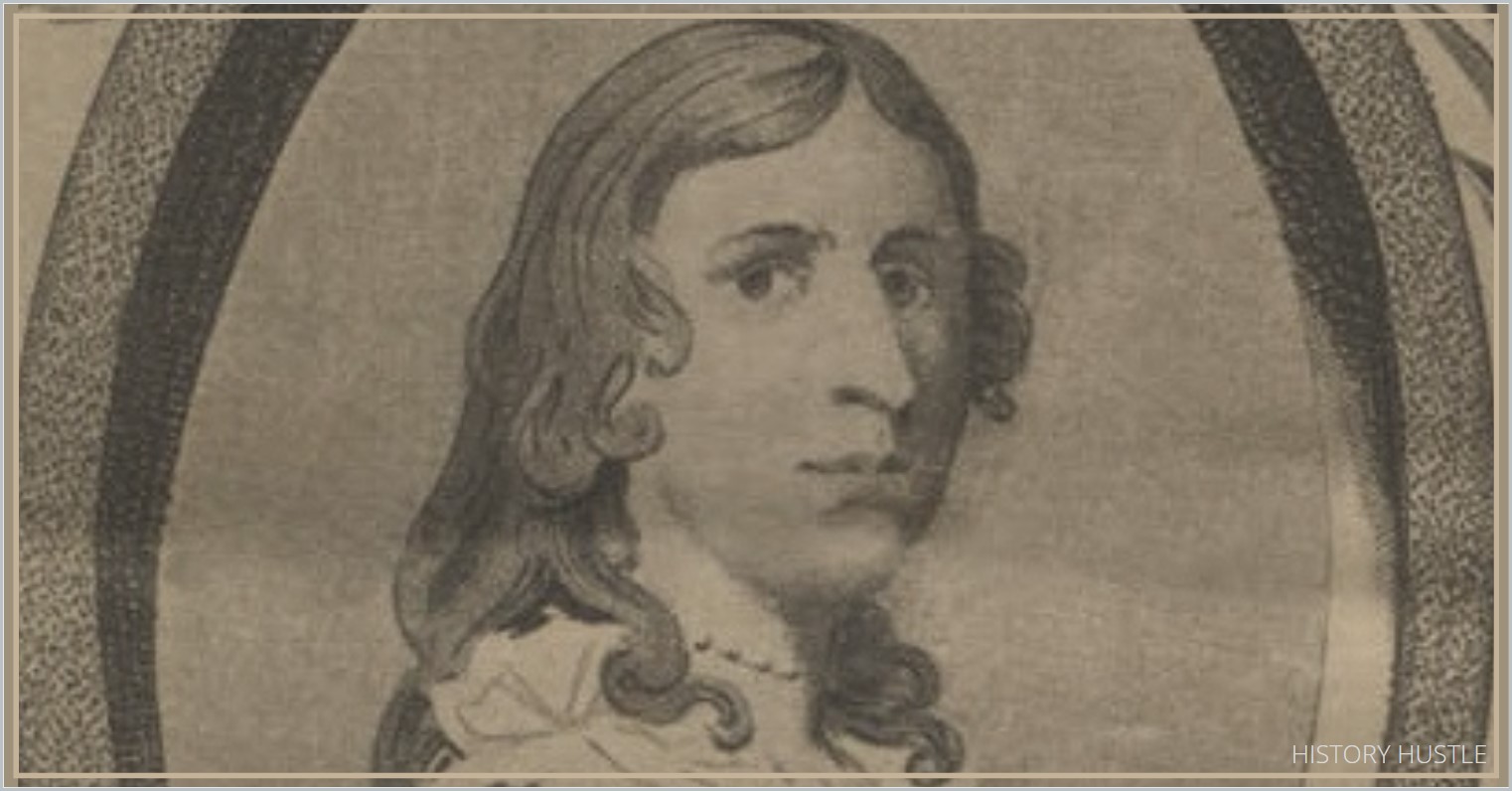 Being a woman didn’t stop Deborah Sampson from taking part in the Revolutionary war. Armed with courage and determination, she disguised herself as a man, enlisted in the army, and served for almost two years until her honorable discharge on October 23, 1783.

She was actually the only woman to earn a full military pension for her service in the Revolutionary army.

Fact check this article using the sources listed at the end.

Deborah Sampson was born on December 17, 1760, in Plympton, Massachusetts. She is one of the seven children of preeminent Pilgrims descendants.

When her father failed to return home after a sea voyage (at least that’s the story Deborah would like to tell whoever would dare ask – because it would seem that the father actually abandoned the family), her mother was forced to place all siblings in different households. She was sent to live with relatives and then eventually became an indentured servant. When she reached the age of eighteen, she began supporting herself by teaching and weaving.

She was 22 years old when she first tried enlisting in the army. In a diary penned by Abner Weston, a corporal in the Massachusetts militia and Deborah’s neighbor, he mentioned Deborah’s interest in the army.

According to him, Deborah’s first attempt to get enlisted didn’t go too well for she was discovered and was asked to pay the portion of the bonus that she already collected. Her second attempt to enlist again in a neighboring town in May 1782, where few people knew her, proved to be successful.

She was able to enlist under the name Robert Shirtliff and joined the Light Infantry Company of the 4th Massachusetts Regiment.

You see, Light Infantry Companies were actually elite troops with men supposedly taller and stronger than average. They’re the ones who provide rapid flank coverage for advancing regiments and forward reconnaissance duties. It was quite a smart (and very bold) move on Deborah Sampson’s part. It was of course very unlikely for anyone to go looking for a woman among soldiers in an elite unit.

Although Deborah’s real intentions for joining the army may not be as clear, given the limited information available about her, it doesn’t discount the fact that she did risk her life to fulfill her duties as part of the Revolutionary army.

Whether it’s solely brought about by patriotism or influenced by the promise of money (at the time, towns that were unable to fill their recruitment quotas offered bounties to encourage volunteer soldiers), Deborah Sampson played her role to the best of her abilities.

She actually participated in a number of skirmishes and even sustained multiple injuries during her stay in the army. There was even a story about Deborah getting wounded in the forehead and shot in her left thigh which of course earned her a trip to the hospital. But before proper medical attention was given to her injured leg, Deborah decided that concealing her real identity is more important. So, she chose to slip out of the field hospital and extract the pistol ball in her leg herself – with the use of a penknife and a sewing needle.

However, her identity was finally discovered when she fell ill and was taken to the hospital where she lost consciousness. The doctor who treated her, Dr. Barnabas Binney, did not reveal his discovery to the army authorities and instead took her to his house where the doctor’s wife and daughters along with a nurse took care of Deborah. On October 25, 1783, she was honorably discharged at West Point, New York.

After her military service, she went back to Massachusetts and married Benjamin Gannet in 1784. They had four children together. In 1792, she was able to win a petition for payment that the army had previously withheld, her being a woman, and was awarded 34£ plus interest.

The petition was signed by then-Governor John Hancock. On March 11, 1805, Congress approved the request for a military pension, one that had never been requested for a woman at that time, and place Deborah Sampson on Massachusetts’ Invalid Pension Roll.

Deborah died on April 29, 1827, at the age of 66 due to yellow fever. To honor her Revolutionary War service and sacrifices, a statue of hers was erected outside the public library, in Sharon, Massachusetts. 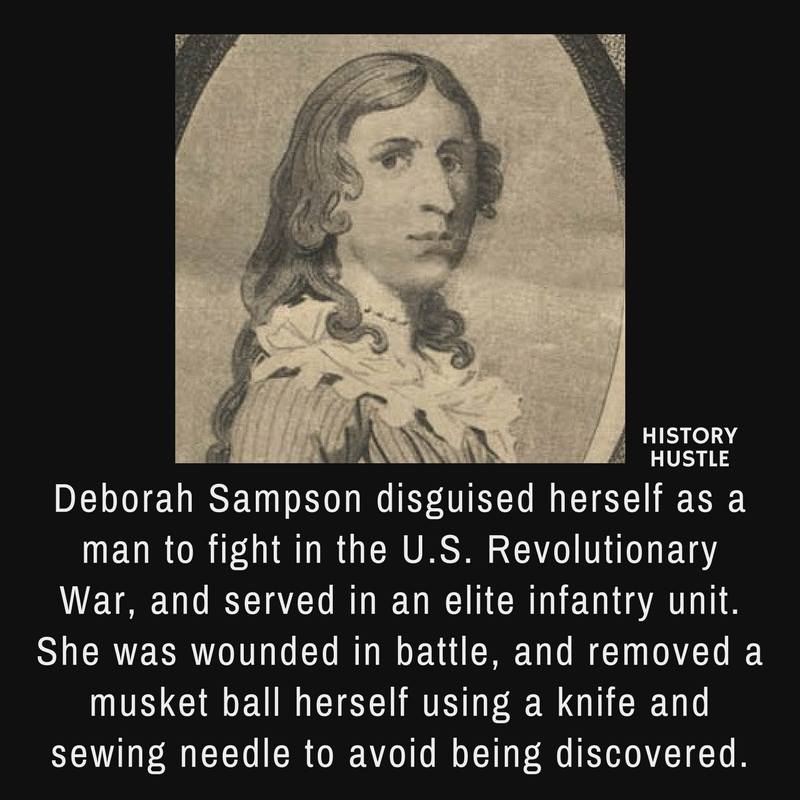