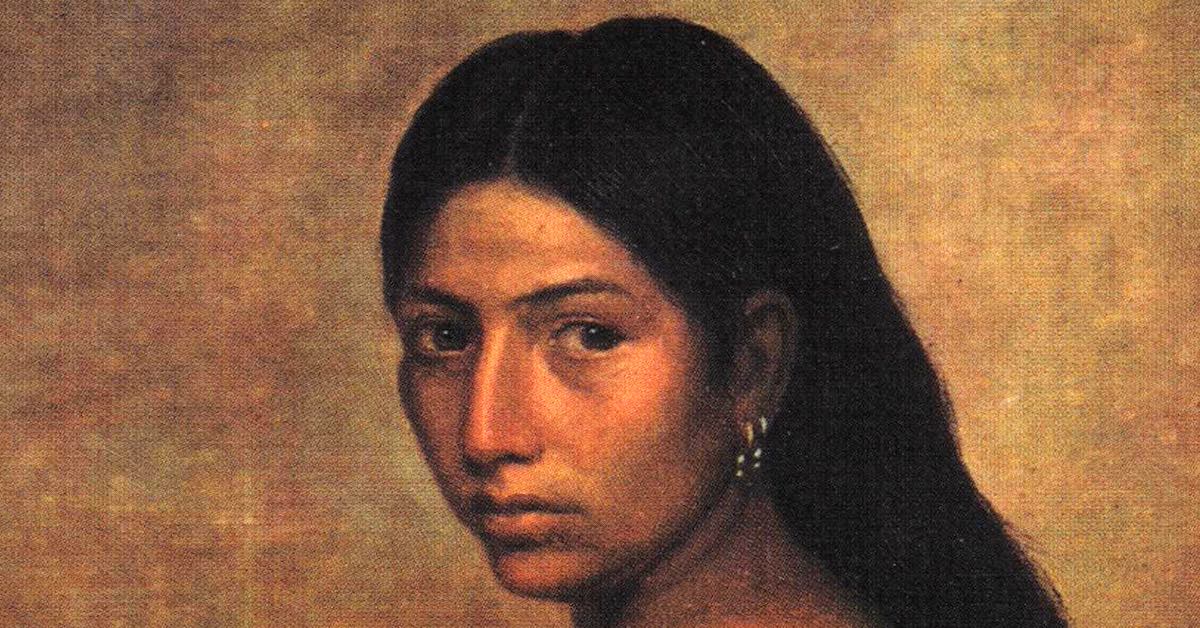 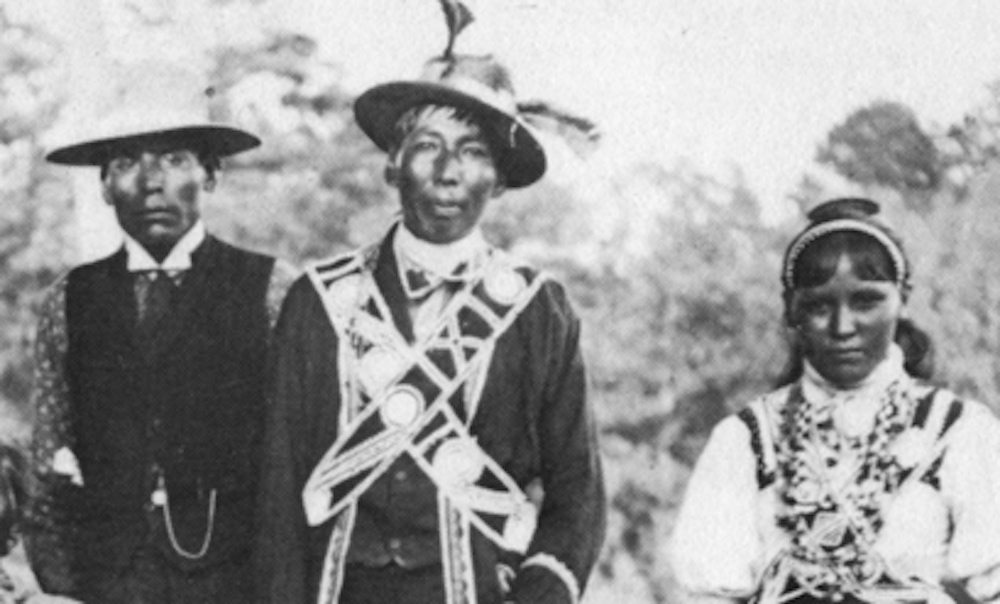 Only 14 years after most of the Choctaw people were forcibly relocated in the Trail of Tears, the tribe, though they had little to give, donated $170 (over $5,000 today), to victims of the Potato Famine in Ireland. The generosity created a bond between the two peoples that lasts to today. In 2018, Ireland created a scholarship for Choctaw youth, saying to them, “your act of kindness has never been, and never will be, forgotten in Ireland.”

The Trail of Tears was disastrous for the Choctaw. They ceded nearly 11,000,000 acres.

Before the removals, Choctaw George W. Harkins wrote a letter to the American people:

We go forth sorrowful, knowing that wrong has been done … Here is the land of our progenitors, and here are their bones; they left them as a sacred deposit … it dear to us, yet we cannot stay, my people is dear to me, with them I must go … my destiny is cast among the Choctaw people. If they suffer, so will I; if they prosper, then will I rejoice. Let me again ask you to regard us with feelings of kindness.

The Potato Famine in Ireland 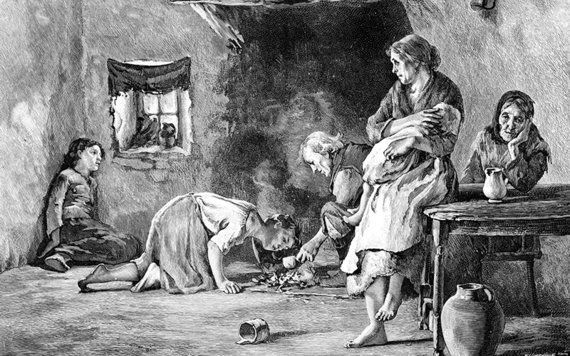 In 1845, reports began circulating of a potential potato famine in Ireland.

This prompted calls for Americans to donate and help the cause, as many Americans were Irish immigrants. President Andrew Jackson, who encouraged the Trail of Tears, had parents from Northern Ireland.

When the Choctaw were asked to donate, it was surely doubtful that such a devastated group would want to help the Irish, with familial links to the very people who caused the devastation. 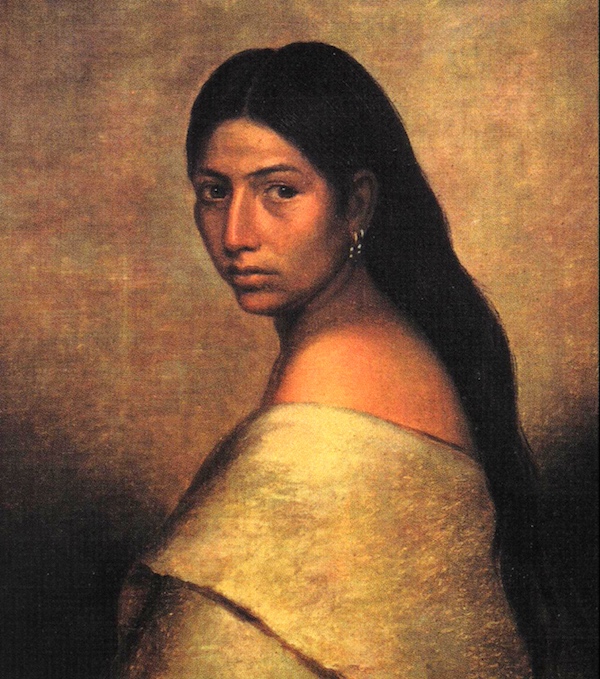 But they did. The Choctaw made a major donation (well over $5,000 in today’s currency). And they had very little to part with.

Today, the bond created by this act of generosity continues. In 2017, Ireland erected a statue in its honor, and in 2018, the Prime Minister set up a youth scholarship. 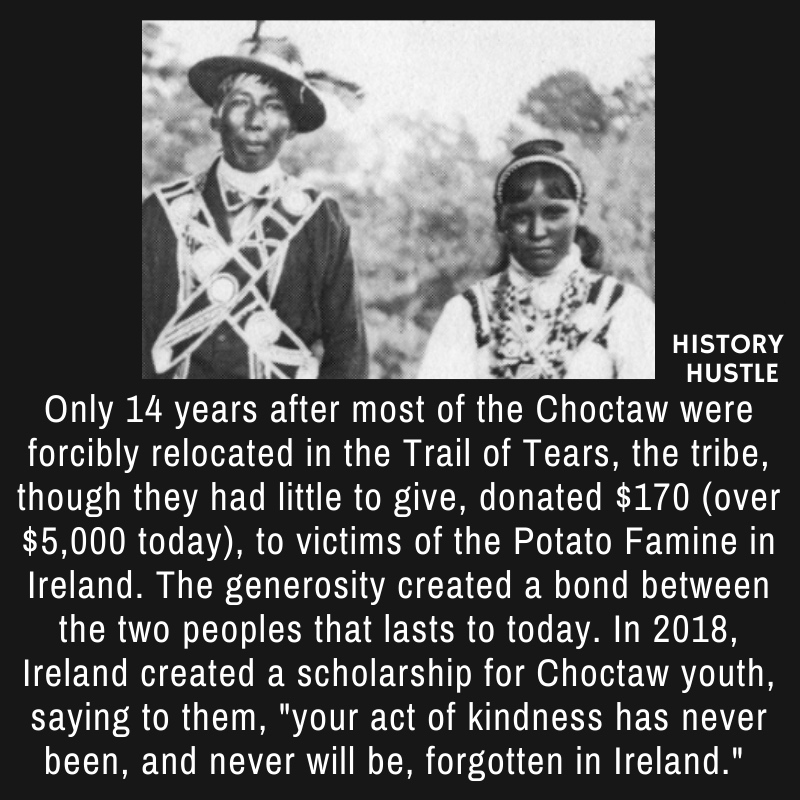