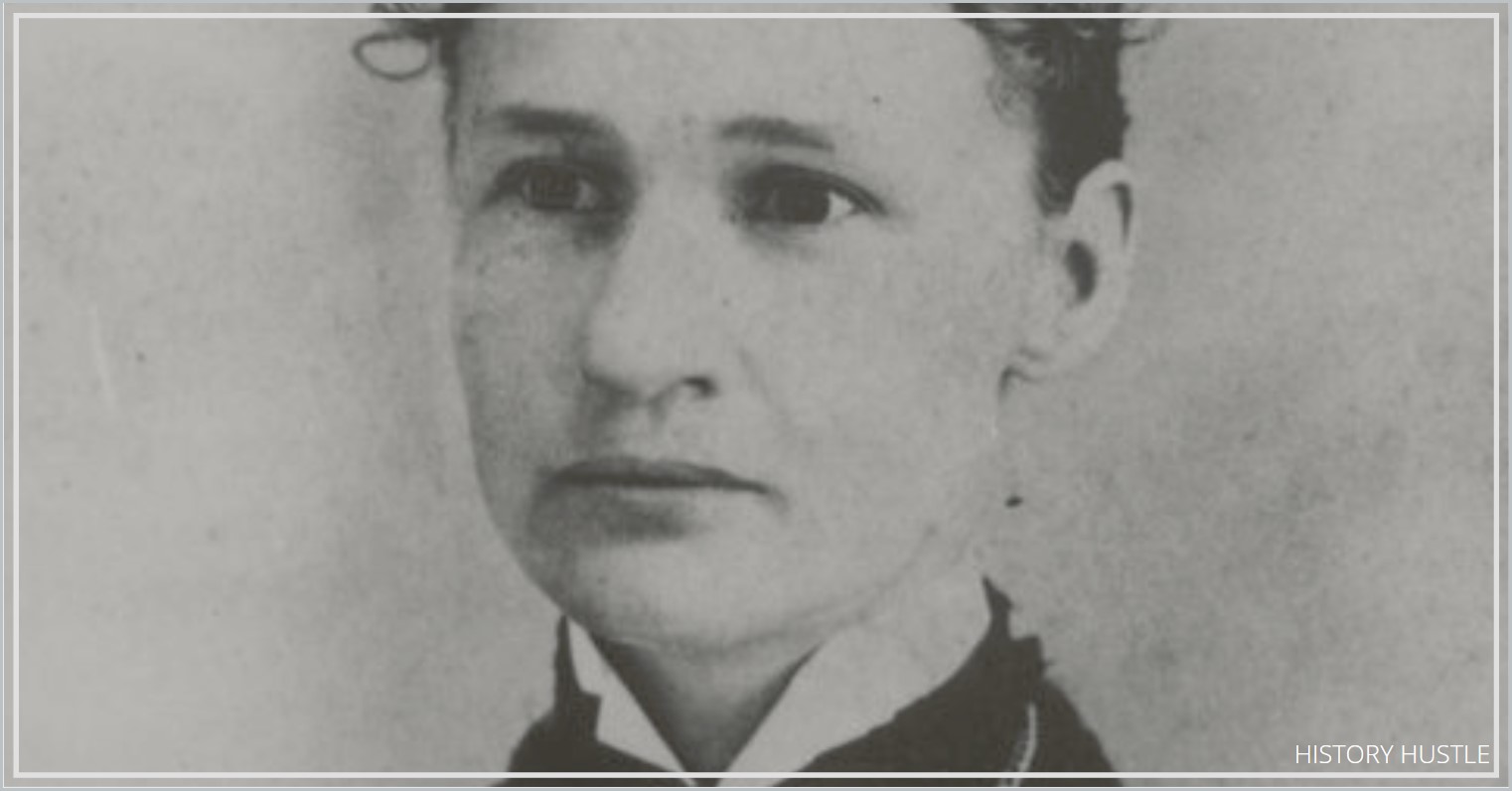 A group of men in the Town of Argonia (Sumner County, Kansas) had a rude awakening when a joke intended to humiliate women (put them in their places so to speak) backfired – giving them their (and the United States) first woman mayor. Yes, these men put Mrs. Susanna Salter’s name on the mayoral ballot, without her knowing, thinking there’s no way she’ll win. Well, she did! With two-thirds of the vote!

You see, although Kansas women would not have been given full equal voting rights until 1912, in April 1887, they were given the right to vote and participate in local city and school elections. And during one particular election, a group that Mrs. Susanna Salter is part of, the Woman’s Christian Temperance Union (WCTU), selected a ticket of men they believed are worthy of the town’s offices and who also agreed to their prohibitionist views (one of the group’s goals is to campaign for the prohibition of alcohol).

A certain group of men found this very intrusive – like how dare these women meddle in the politics, right? And so, twenty of them made their move and carried out a secret caucus planning to ‘teach’ these women a lesson. A brilliant one, perhaps they thought. They put Susanna Salter on the ballot for a mayoral position. They’re thinking a 27-year-old wife and mother becoming a mayor is absurd at the very least that only WCTU extremists would vote for her.

Come election day, and even the mayoral candidate herself is shocked that she’s a candidate! This is because back then candidates did not have to be made public before election day. So, these men were probably thinking what a fun surprise it’s going to be! Well, surprising indeed. Shocking even. The chairman of the Republican party in Argonia explained to Susanna what is actually happening. They then asked her if she would accept the office if she gets elected. Susanna did agree and consented. And the rest is history.

Susanna Salter served for one year and although some thought her term was an uneventful one, politics-wise, it’s no doubt that she’s still one of the most talked-about and written-about political figures in America. She was able to serve harmoniously along with the five members of the town council (three of which were part of the twenty ‘pranksters’ as what was discovered years later). She was described as a strong woman that talked in an easy and confident style and was always properly dignified. The following year, other towns in Kansas followed suit and also elected woman officials.

Susanna Salter was indeed only 27 when she got elected as the town’s mayor. She was quite known for being an officer of WCTU, the daughter of the town’s first mayor, and the daughter-in-law of Kansas’ lieutenant governor. She was a wife to a lawyer and a mother to four children. She even gave birth to another child while holding office – which of course made the news.

After her mayoral term, she went on to live a very simple life. Susanna was honored by the citizens of Argonia on November 10, 1933, with a bronze plaque mounted on a stone base. It was donated by the Woman’s Kansas Day Club and was unveiled in the town’s public square in a ceremony witnessed by Susanna herself. When she turned 90, interestingly, she vowed to walk a mile every birthday for the remainder of her life. And even at the age of 94, she still took an active interest in political and religious affairs.

She passed away two weeks after her 101st birthday on March 17, 1961, and was buried in Argonia next to her husband. 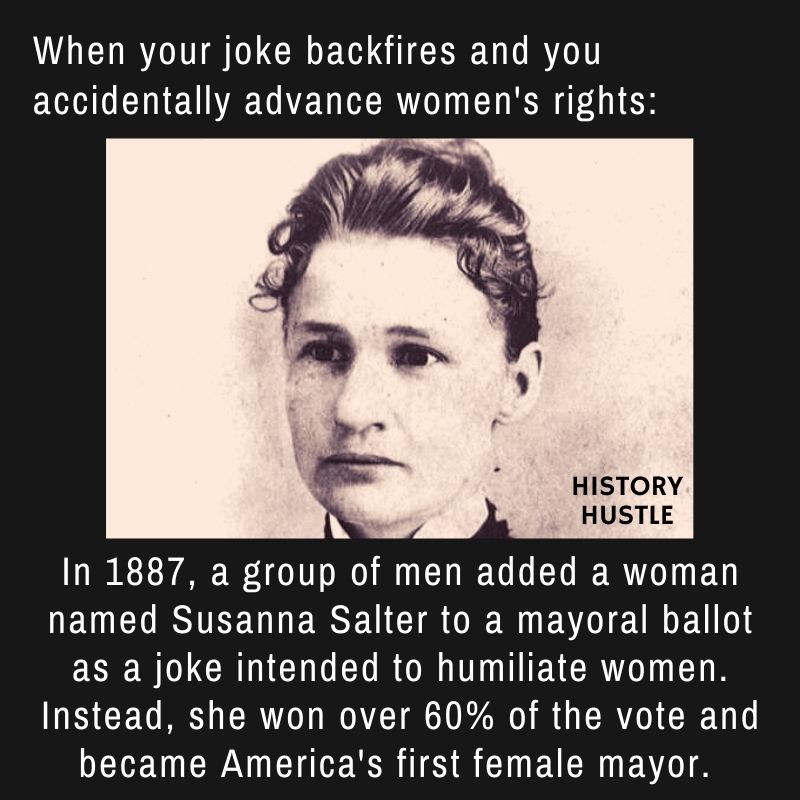