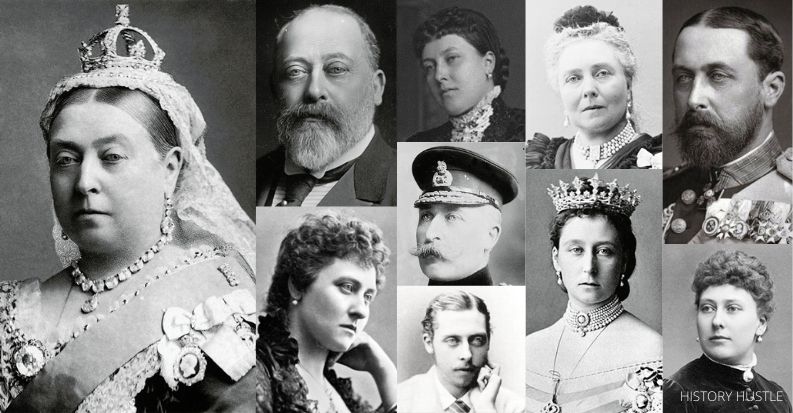 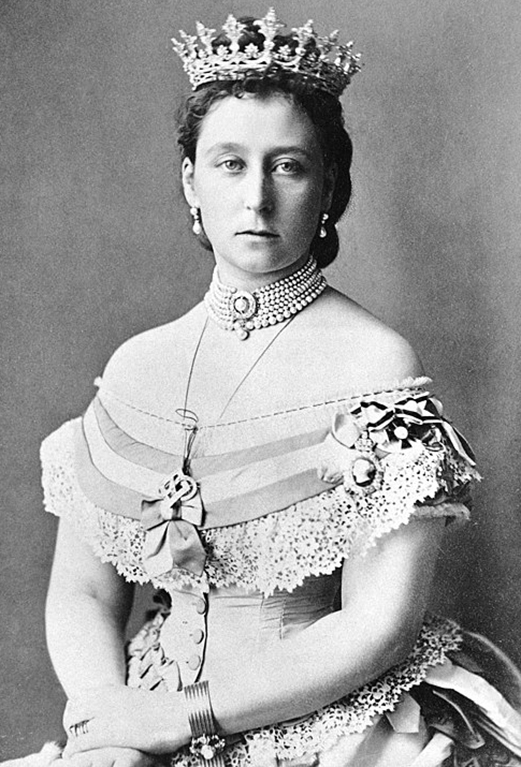 Let’s start with Alice. Alice was a compassionate woman who unfortunately died at the age of 35. Alice married the German Prince Louis of Hesse, and they had 7 kids, and the youngest tragically died falling from a window. Their daughter Alexandra married the czar of Russia, Nicholas II, and was the head of the famous Romanov family.

In the Austro-Prussian War, Alice worked as a nurse and learned from Florence Nightingale. She had a passion for this work. She loved medical work (and gynecological health) so much that Queen Victoria once warned Alice’s younger sister: “Don’t let Alice pump you. Be very silent and cautious about your ‘interior.’ 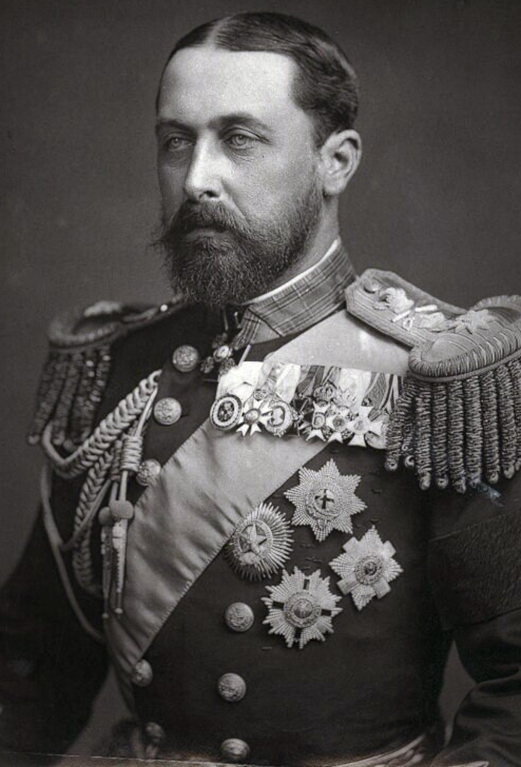 Alfred, known as “Affie”, has been described as “a cheeky, mischievous youngster”. I mean look at him:

But that didn’t stop him from accomplishing a great deal. Alfred joined the Royal Navy and had a long and illustrious career. He visited the Cape Colony and made a “favorable impression” on people there. He advanced through the ranks to eventually become the captain of a ship. And if that wasn’t enough, that year he also became Duke of Edinburgh and Earl of Ulster and Earl of Kent.

Alfred married the Grand Duchess Maria Alexandrovna of Russia. Queen Victoria was not completely thrilled with this marriage, however. She wrote in her journal, “my thoughts & feelings are rather mixed, but I said from my heart “God bless them”, & I hope and pray it may turn out for Affie’s happiness.”

Affie loved to travel, coming from a career at sea, and was a music lover and a talented violinist. He helped establish the Royal College of Music.

In 1893, upon the death of his uncle, Alfred became the Duke of Saxe-Coburg and Gotha. 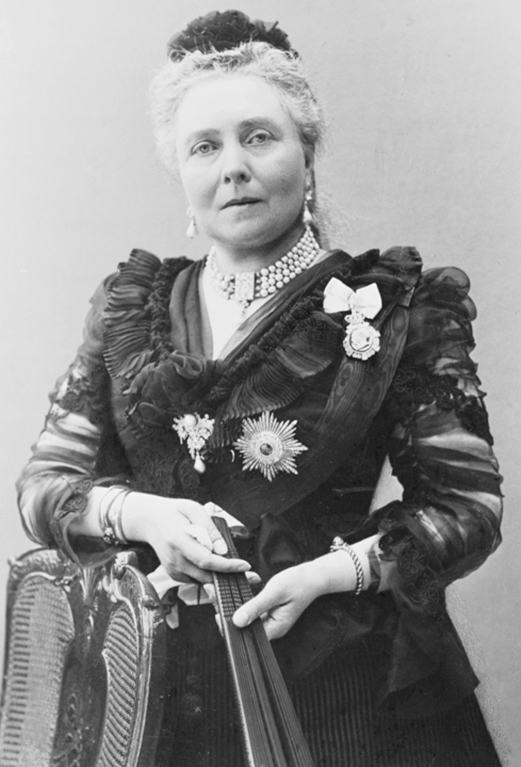 Victoria Princess Royal, “Vicky”, was the first child among Queen Victoria’s children. Though the queen was disappointed it was not a boy, she was loved dearly and gave her the best opportunities. She was educated at a very early age. She married Prince Frederick William of Prussia, and the two of them lived in Germany together.

As princess of Prussia, she had the challenge of dual loyalty, and Queen Victoria expected her daughter to remain loyal to England at the same time as her new homeland, which could be tricky.

Victoria Princess Royal learned to speak several languages as a young child and had an interest in gardening. 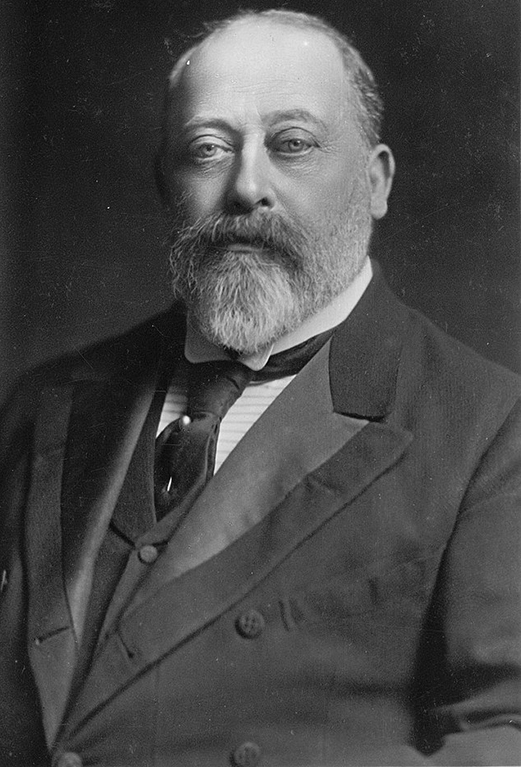 The boy who would be king. Prince Albert Edward Wettin, or “Bertie,” was Victoria’s first son and the future King Edward VII. A troublemaker as a child, he had to be kept in line and given a firm education for his future responsibilities.

Bertie was more of a people-person than a bookish type. His charm would help him later in his career, and also potentially cause setbacks. He had numerous affairs with actresses, and even with Winston Churchill’s mom (zing!).

He married Princess Alexandra of Denmark, and of course, became king. As King Edward VII, he was a popular and well-liked king. Atta boy, Bertie.

Louise was considered one of the prettiest of Queen Victoria’s children. The young woman made a very unusual decision when she chose to marry John Campbell, Marquess of Lorne. The man was not a prince (gasp!) and therefore Victoria didn’t approve at first.

Louise was also very interested in the arts and was considered very a very talented artist. She was also known to be quite curious, and this led the family to call her “little Miss why”, surely in endearment and not annoyance, right?

All in all, Louise had a lot going for her and had what could be considered a good and eventful life. 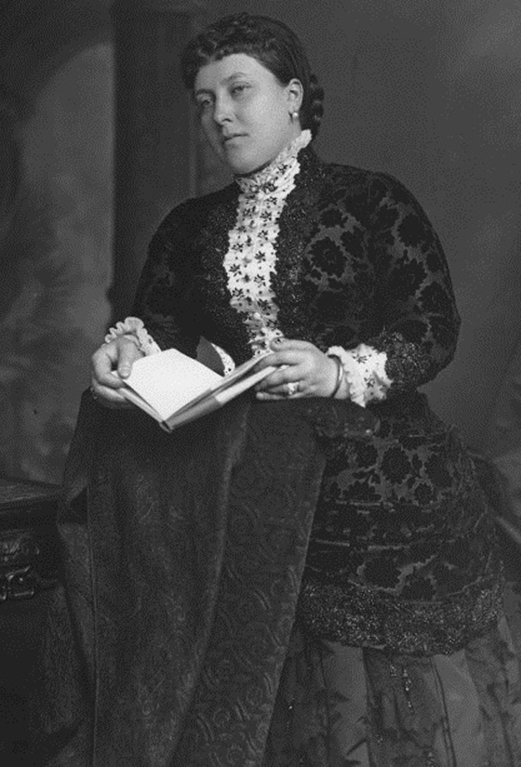 Princess Helena was known as ‘Lenchen’ by her family. She was the middle child of the Queen who preferred the outdoors and playing with animals. Helena married Prince Frederick Christian of Schleswig-Holstein.

She was active with charities and became instrumental in the founding of the British Red Cross. She also became the President of the Workhouse Infirmary Nursing Association and the Royal British Nurses Association. 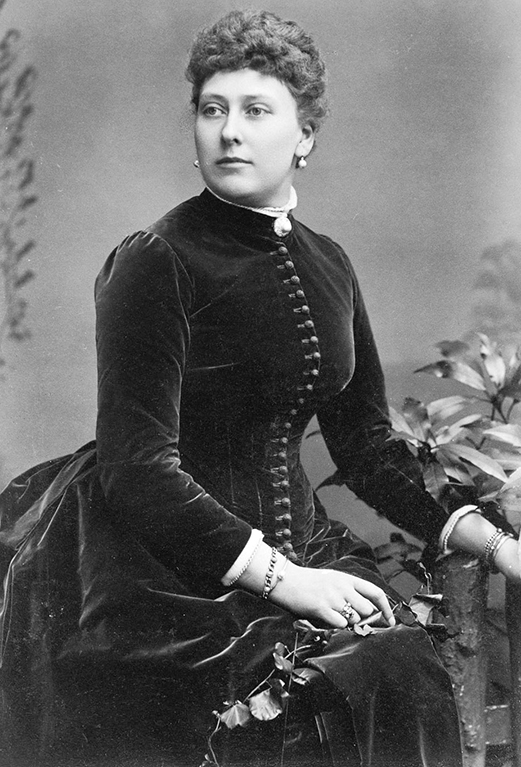 As the baby of the family, she became Victoria’s biggest confidant. She married Prince Henry of Battenberg and passed the hemophiliac gene onto her daughter, Victoria, who in turn passed the gene on to the Spanish royal family. 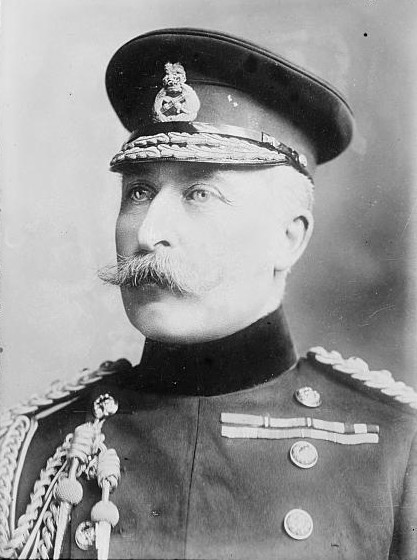 Prince Arthur was reportedly the queen’s favorite son. He married Princess Louise Margaret of Prussia and the couple had three children. He was later Governor-General of Canada. He had an interest in German affairs, so he was transferred to North America in 1911 to avoid the deteriorating political situation in Germany, according to PBS. 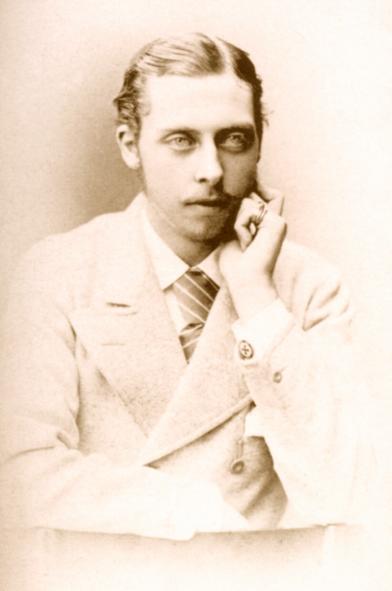 Prince Leopold married Princess Helena Frederica of Waldeck. But the marriage only lasted two short years, due to his untimely death at age 30 (caused by hemophilia). Earlier in life, he studied at Oxford and befriended Lewis Carroll, John Ruskin, and Oscar Wilde, according to PBS.

If you want to know Queen Victoria a little bit more – biography and accomplishments, see our post here.