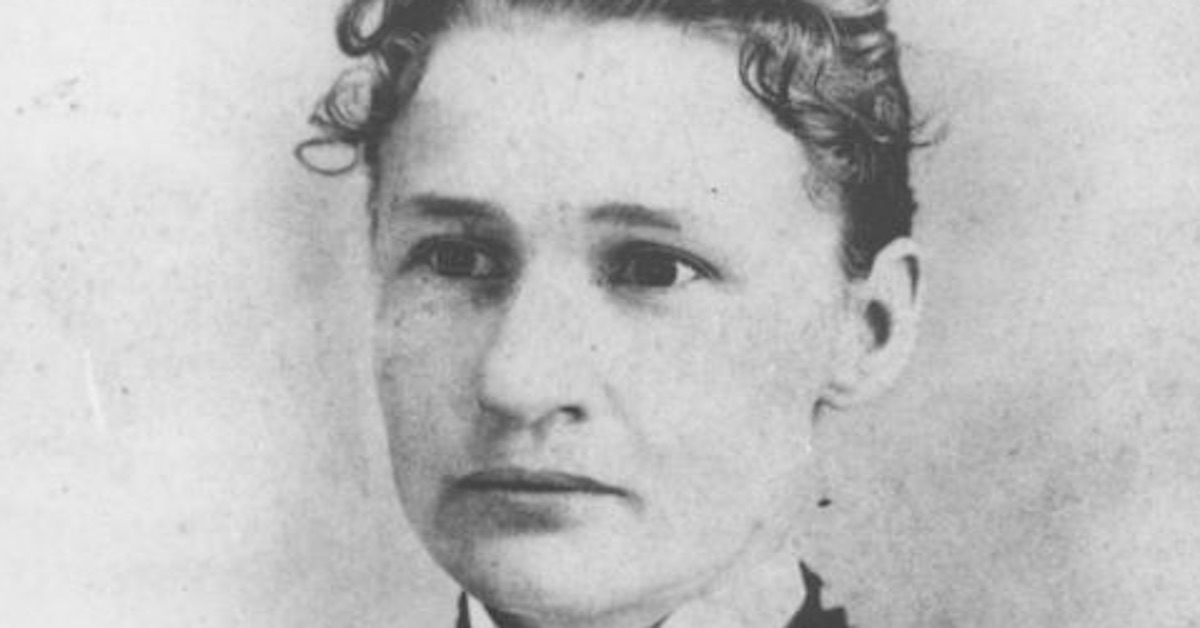 Susanna Salter was added to the ballot as a joke, but she ended up winning two-thirds of the vote and becoming the first female mayor in the United States.

She was born in Ohio to Quaker parents, but Susanna Salter moved to Kansas at the age of 12, where she would eventually become a mayor.

She was a bright student and skipped her Freshman year at college. As a student, she met a young man named Lewis Salter, who wanted to be an attorney and was the son of Melville Salter, former Lt. Governor of Kansas for you Kansas history geeks. They got married, as you might have guessed, and moved to a city in Kansas called Argonia. 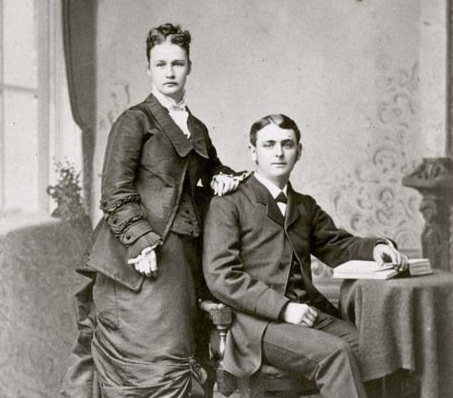 Susanna Salter gets involved in her community

Susanna got involved in the temperance movement in Argonia and became an officer in the local Women’s Christian Temperance Union. She was also involved with the Prohibition party. Salter seemed to have what it would take to be involved with politics.

When Argonia was incorporated in 1885, her father became the city’s mayor. And her husband became the clerk. As the wife of the City Clerk, Salter was tasked with writing city ordinances. 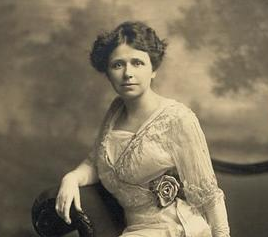 The Election and the prank

So, in 1887 women in Kansas could actually vote, long before the 19th Amendment, as long as they lived in a particular class of the city. The Temperance Union was seeking to elevate their issues and nominated a handful of candidates to the ballot in the election for local office.

There were plenty of men who disagreed with prohibition and were against women having a political voice, so a group of men set out to teach them a lesson, by adding Susanna Salter to the ballot.

Their idea was to discredit the temperance women by proving that they wouldn’t get very many votes and that this would humiliate her.

Boy, were they wrong.

Susanna Salter didn’t even know she had been added to the ballot until Election day. The temperance union members decided to vote for her when they found out, and she picked up a bunch of other voters.

She won the election with two-thirds of the vote and became to first female mayor in the United States. 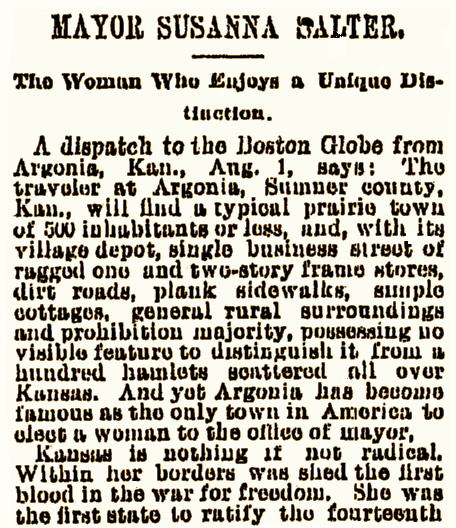 She would receive international notoriety, and she was written about in the news, including reports in Sweden and South Africa. It was said she was “an intelligent, capable and conscientious officer, fully equal to all the requirements of her position.”

There was also a backlash from people who thought a woman should not be a civic leader. An anonymous person wrote the following poem in a letter to Salter:

When a woman leaves her natural sphere,
And without her sex’s modesty or fear
Assays the part of man,
She, in her weak attempts to rule,
But makes herself a mark for ridicule,
A laughing-stock and sham.
Article of greatest use is to her then
Something worn distinctively by men – A pair of pants will do.
Thus she will plainly demonstrate
That Nature made a great mistake In sexing such a shrew.

But she also received letters of support and congratulations from many people, including nobility from Europe.

Salter was paid one dollar for her position as Mayor.

Susanna Salter made history but she never served in office after that. She died at 101.