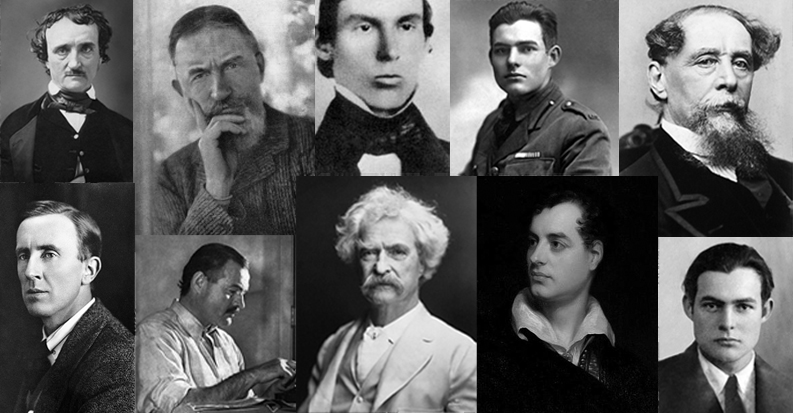 1.) Despite the bodily injuries, nothing could stop Ernest Hemingway from going right back into dangerous situations. 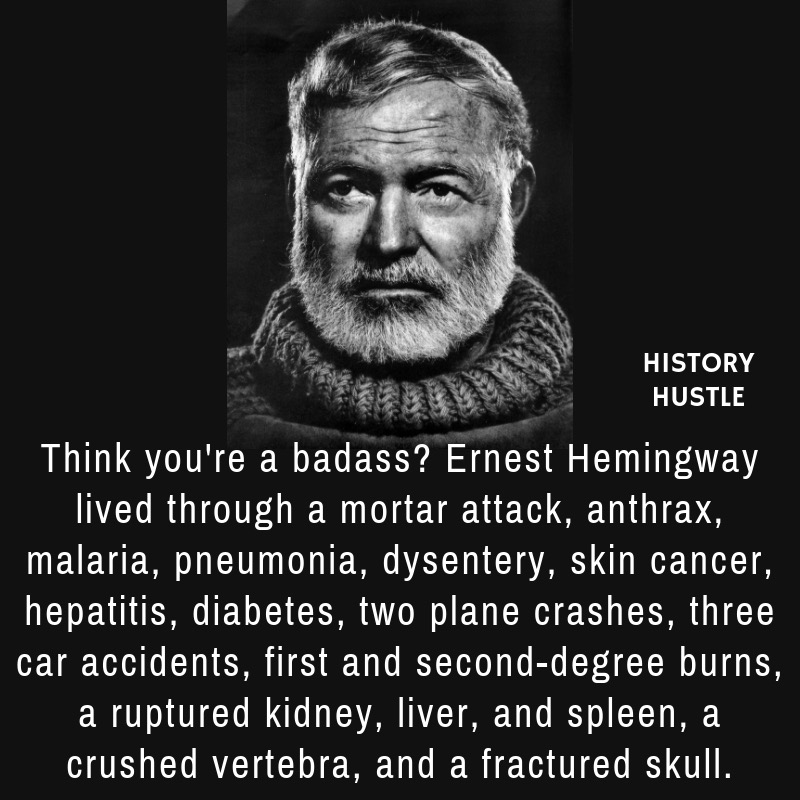 2.) Was Mark Twain really one of the “anti-Janites” comprising of a formidable literary squad of the 19th and 20th century? 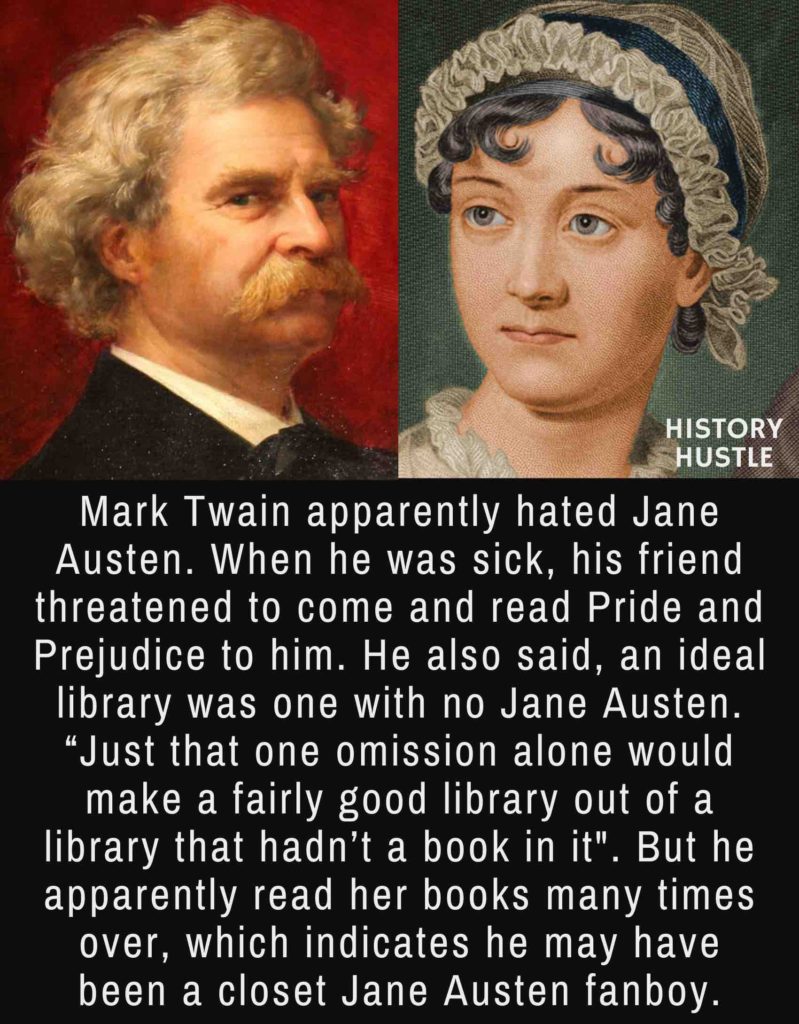 3.) Lord Byron had a great love of animals, especially for his Newfoundland dog named Boatswain for which he commissioned an impressive marble funerary monument at Newstead Abbey. 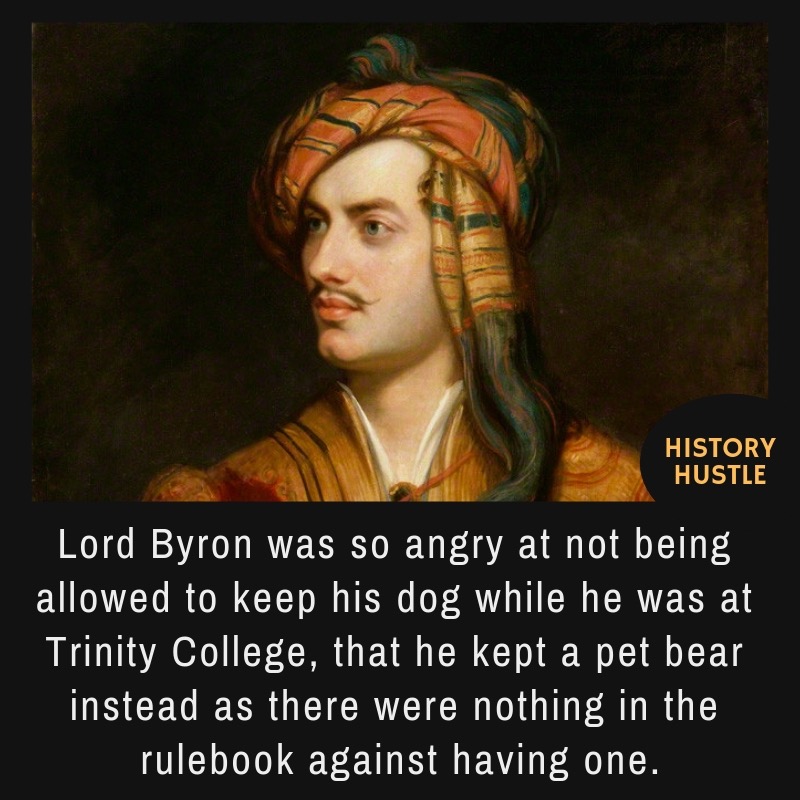 4.) Cliffhanger endings are a thing even way back then, Charles Dicken uses this in his serial publications that kept readers in suspense and allowed him to evaluate the audience’s reaction. 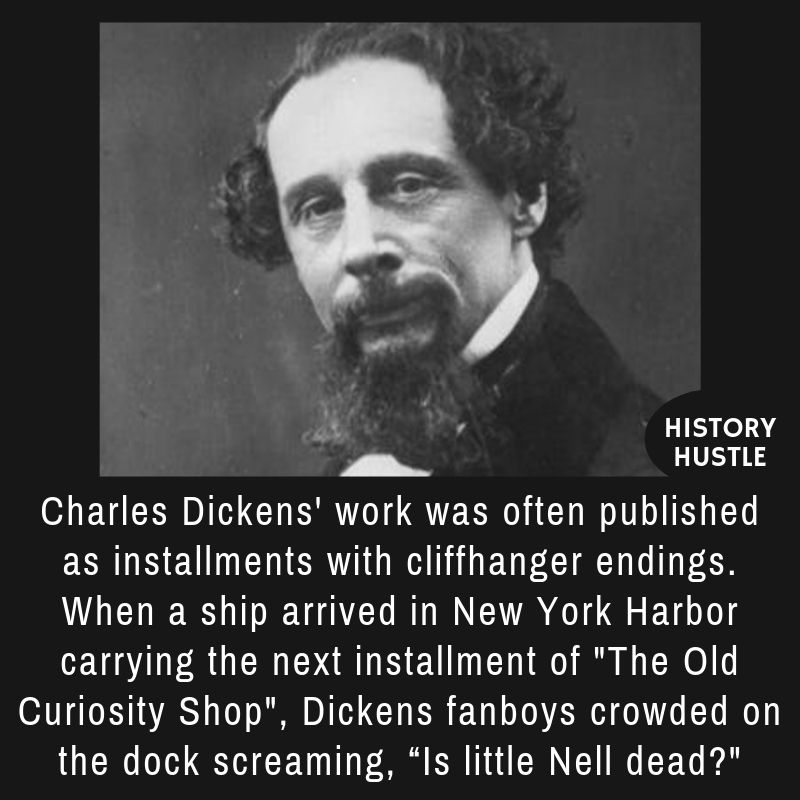 5.) The young Tolkien liked to draw landscapes and trees but it turns out he also has a strong feeling about the ‘moving forest’ in Shakespeare’s Macbeth. 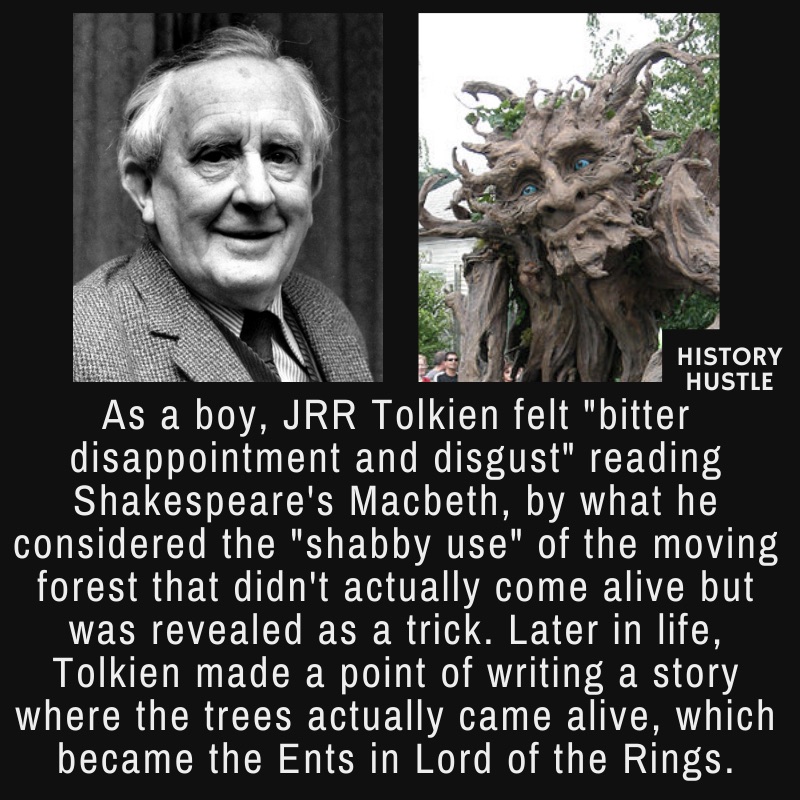 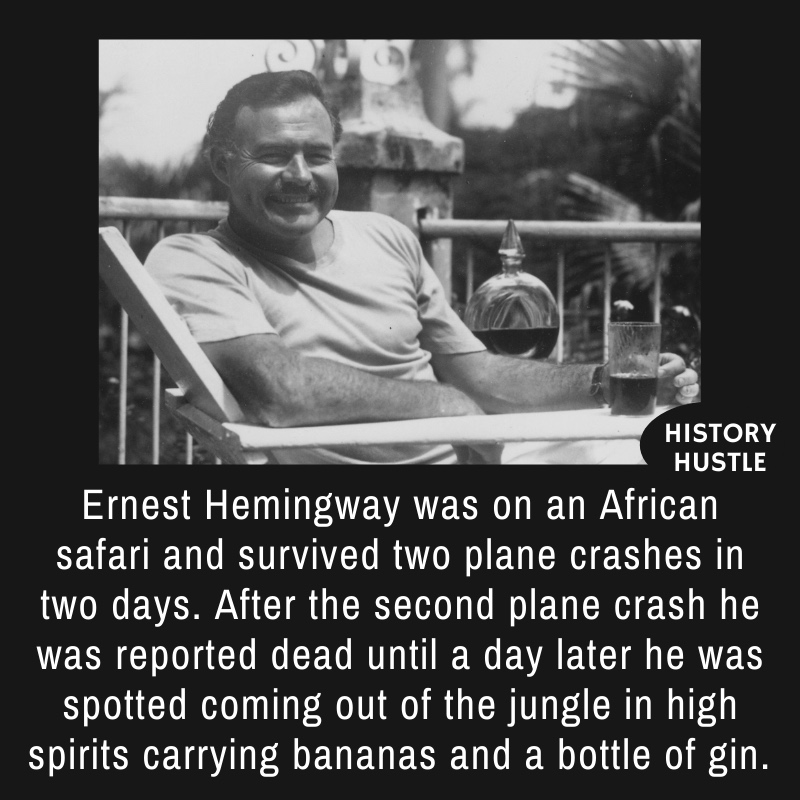 7.) Emerson in 1839, helped Jones Very issue a collection called Essays and Poems – this is after the latter’s release from an insane asylum. 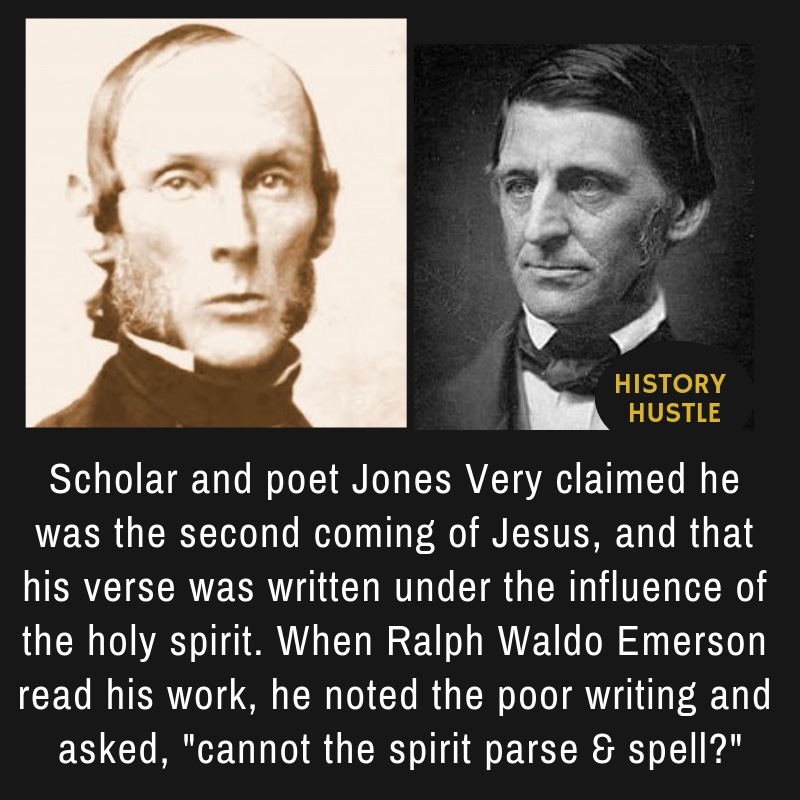 8.) Most of Shaw’s journeys were with his wife Charlotte – she enjoyed voyages on ocean liners and Shaw found peace to write during the long travels at sea. How does he find peace on land, you asked? 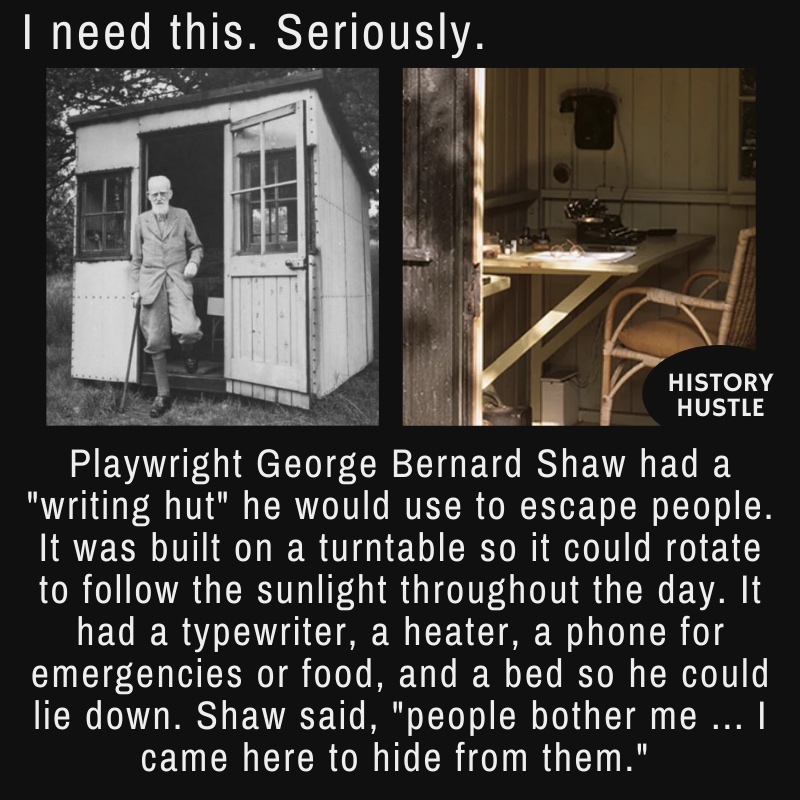 9.) It may not be the most ideal situation, but it’s quite a responsible move on their part to voluntarily quarantine themselves. 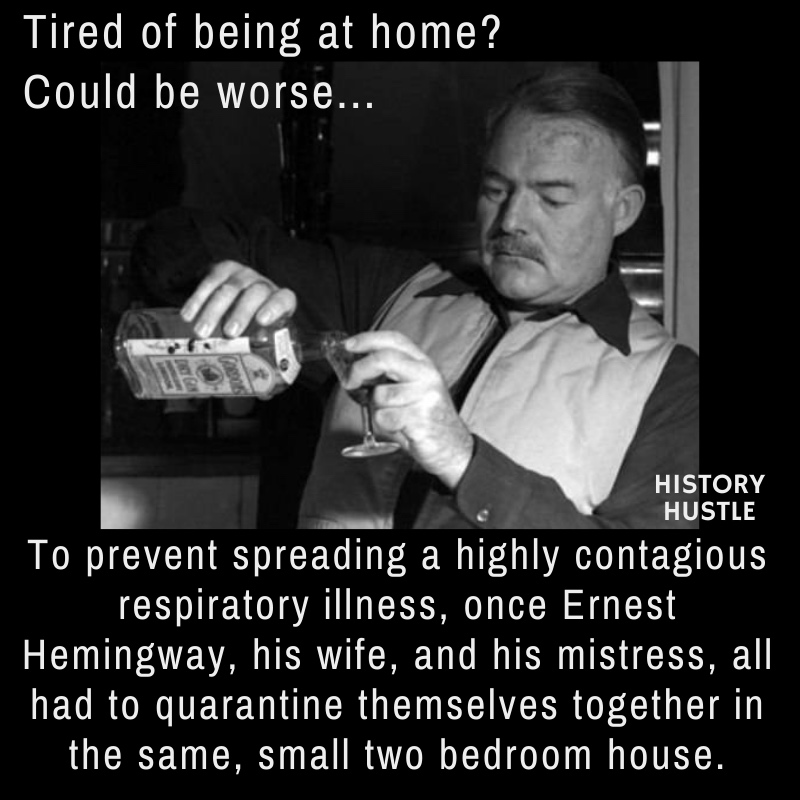 10.) Poe was the first well-known American writer that makes a living through writing alone – although it did result in a financially difficult life and career, you can’t disregard the fact though that he’s pretty perseverant. 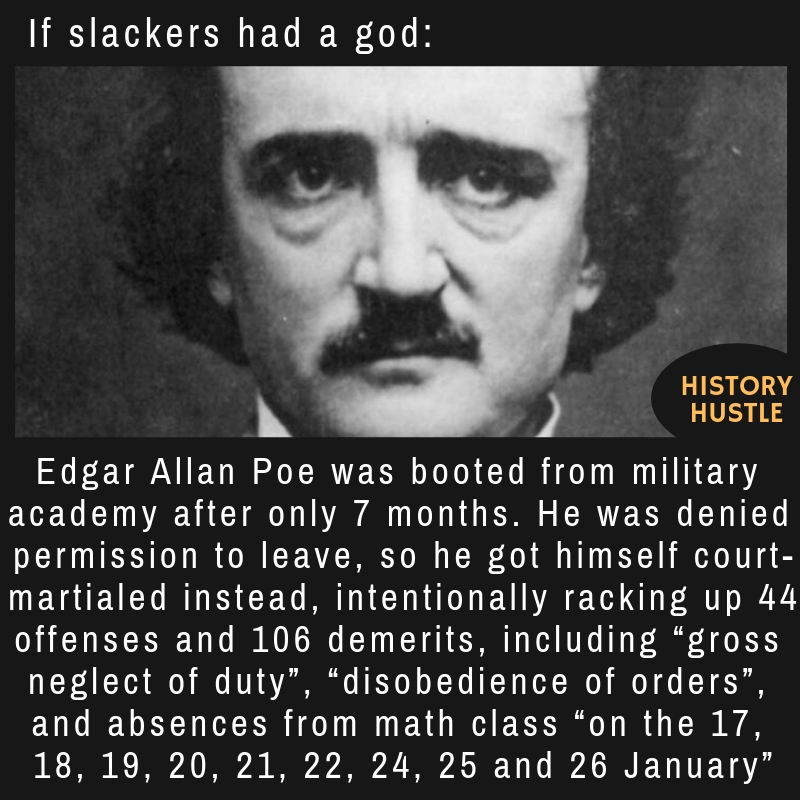