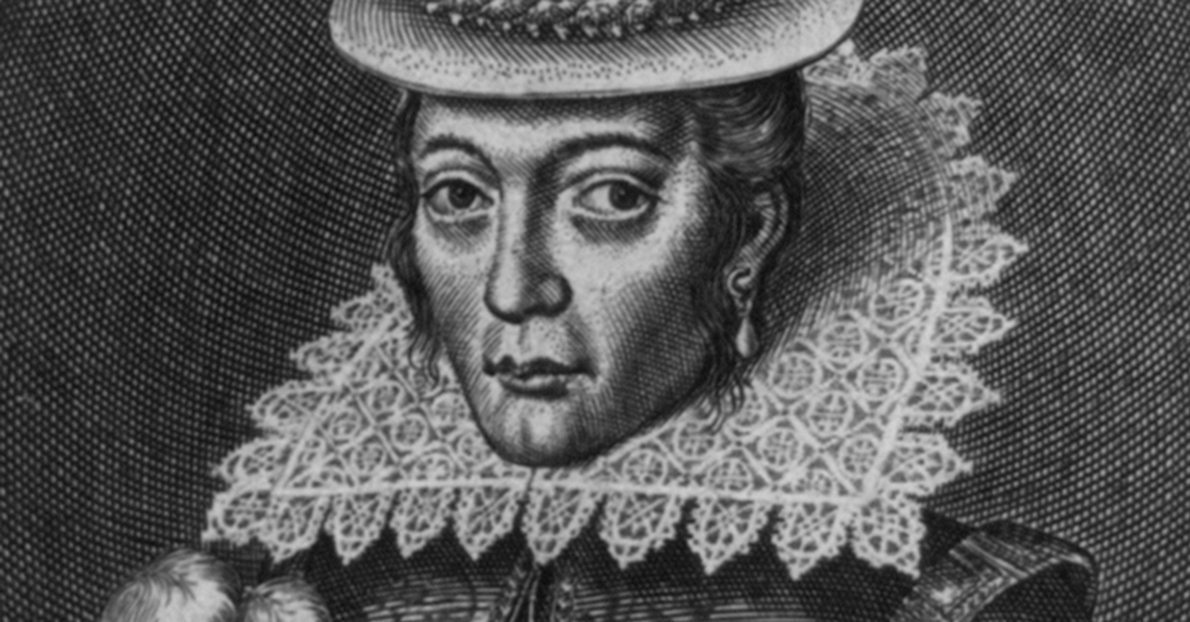 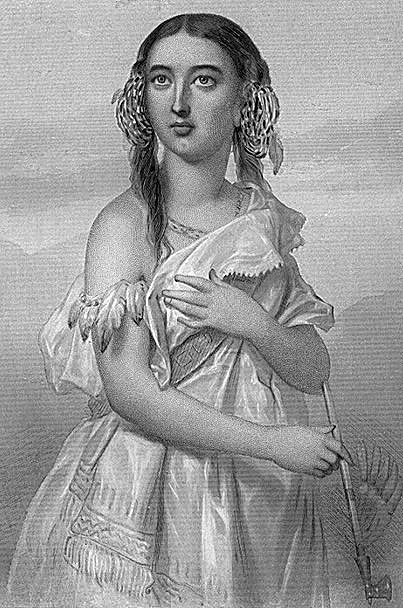 Unfortunately for the Millennial generation, we grew up on Disney’s version of Pocahontas and her infatuation with John Smith. Was it true? What really was Pocahontas’s life like? Well, you are about to find out as we explore some things about the warrior Native American princess you may not have known. (By the way, thanks to Disney for lying to us and trying to fix it with Pocahontas 2).

It hurts to start with the most painful fact, but here we are. John Smith and Pocahontas were not lovers, they weren’t even close in age! Pocahontas was around 11 or 12 when the settlers arrived in the New World, and John Smith was somewhere in his late twenties. Existing documents were written by Smith, however, mention that Pocahontas may have been in love with him but she looks at him more as a father figure and friend rather than a love interest.

After saving his life from her father Chief Powhatan, Pocahontas would help Smith translate and learn Algonquin during his time as their prisoner. He bartered with Chief Powhatan for food and other goods until his return to England in 1609 after a gunpowder accident. Even with his written accounts, Smith was viewed as a liar and an embellisher. Smith often tried to make himself out as the hero of the story and used it to get out of sticky situations, especially after he went down a dark path and tried for mutiny by the Virginia Company.

2. Pocahontas Was Not Her Real Name

Pocahontas is what we all know her by, but Chief Powhatan’s daughter had many names. Her actual name was Amonute, but close friends and family called her Matoaka. Pocahontas is a nickname given to her by her tribe. The name “Pocahontas” means “playful one” or “ill-behaved child”. She was happy and inquisitive, which explains Just Around the Riverbend and poking around English settlements, doesn’t it?

After converting to Christianity and becoming baptized in 1613, her name was changed to Rebecca which remained until her death.

3. Pocahontas Was Married Before John Rolfe

One thing that Disney did get right in their Pocahontas films was her marriage to John Rolfe and the inclusion of Kocoum. It is not confirmed, but Pocahontas did marry a member of the nearby Patawamake tribe in 1610: Kocoum. Whether or not he resembles his Disney interpretation that’s a bit of a mystery. After becoming captured by Captain Samuel Argall on his ship in 1613, Pocahontas became a prisoner in the First Anglo-Powhatan War. While imprisoned she met the widowed tobacco farmer John Rolfe and they both fell in love. With her father’s consent and her conversion to Christianity, they married in April 1614.

But what? How could she be married to Kocoum in 1610, and then be married to John Rolfe in 1614? It is unknown what happened to Kocoum, but most historians believe she divorced him since it was allowed in Powhatan culture. At least it’s better than getting shot and tearing apart her mother’s necklace, right?

Even though Pocahontas was a princess, she still had many normal duties. Her upbringing included what was normal for Native American girls but was allowed more freedoms and luxuries. She also had to learn to build huts, farming, cooking, tanning hides, collecting herbs, and butchering meat. She would also learn how to make a fire and played with the other children. Soon she would trade all of that in for rich English gowns, jewelry, and all that goes with the luxury of being a Lady in England.

Yet again we see some differences from the Disney fantasy. Pocahontas had siblings but was revered as her father’s favorite. She lived like a princess and she was called his “delight and darling”. Chief Powhatan would do anything to see her smile. But why was she his favorite?

According to the Mattaponi people, which are Pocahontas’ descendants, her mother died while giving birth. Chief Powhatan was tender to Pocahontas because she closely resembled her mother in both looks and spirit.

6. Pocahontas Was a Peacekeeper Between the Jamestown Settlers and the Native Americans

After she befriended Smith, Pocahontas became the peacekeeper between the two groups. She negotiated between her father and Smith. The British and the Native Americans held a shaky truce where they traded weapons, food, and other goods. By 1608, the truce failed and once again both groups were at war with each other. Pocahontas tried to keep up peace efforts but eventually, her mission was futile.

7. The British Used Pocahontas as a Ploy

There are many versions of what truly happened during Pocahontas’s life. There is the Mattaponi people’s version, the British version, and what we know as fact. The joys of not keeping written records properly. Much of her life remains a mystery, but what we do know is the British weren’t all that accepting of the Native Princess.

The Virginia Company wanted their efforts in America to look good to not only the rest of England but to the King and Queen as well. They wanted the rest of the world to see “Hey look, we successfully converted savages to Christianity and cross-racial marriage!” Even though it seemed she was treated like royalty, she was really being passed off as a curiosity, sort of like a freak show. Her trip to England was nothing but a political ploy.

8. Her Death Remains A Mystery

In March of 1617, Pocahontas died at only 21 years of age. At this time, she has a son Thomas and died next to him and her husband John Rolfe. What she died of remains a mystery to this day. She fell ill right before her family’s journey back to America and progressively became worse.

The family was barely underway on their journey when she was taken ashore at Gravesend, England. Her last words were “All must die. Bit ‘tis enough that my child liveth.” It’s uncertain how Pocahontas died but historians believe it was either tuberculosis, pneumonia, dysentery, or smallpox. However, Mattaponi oral history says she was poisoned. It is said that her sister, Mattachanna, was present when she died. She says it wasn’t until after dinner Pocahontas became violently ill and believed someone poisoned her food.

9. Her Resting Place Is Unknown

Pocahontas sadly never made it back to her tribe in America. It is believed her final resting place is in Gravesend, England. However, the funeral was not well-documented, and it is believed she rests under a particular church in the town. Sadly, the church burned down in 1727, erasing any hints of her grave. Anyone up for a little grave hunting?

10. Her Death Caused Conflict in the New World, But Left a Lasting Legacy

Even though there are English and Mattaponi oral histories that contradict each other about the facts of Pocahontas’ life, one thing remains for certain that she’s left a lasting impression on history. When Chief Powhatan found out about his daughter’s death he became emotionally destroyed. A year later, perhaps from grief, Chief Powhatan died as well. The relationship between the Powhatans and the Jamestown settlers descended into utter disrepair. In 1622, the conflict reached its height and resulted in the Jamestown Massacre. How ironic, one of the victims was Pocahontas’s widower, John Rolfe. He just did not have any luck in his life.

Her story has lasted over 400 years, resulting in one Disney film and nine other films including Terrence Malick’s The New World. Children dress up in her likeness and her story will continue to live on throughout history as either a hero, a villain or a victim depending on which portions of history you believe. Wingapo!