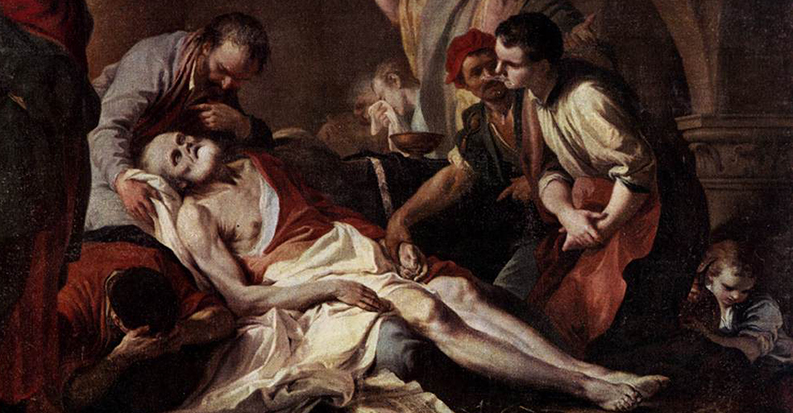 For millennia human beings have used lethal ingestible substances to kill each other for political gain or financial gain. These are a few of the most morbid, theatrical, and historically famous poisonings in history. Please enjoy. 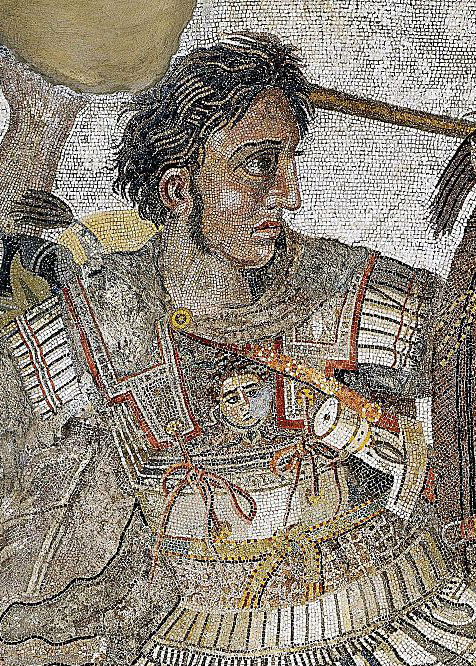 This poison’ee needs no introduction. Because even that lazy guy in high school who paid someone to take their world history class knows precisely or has at least heard of Alexander the Great. However, they might not be aware that an unknown killer allegedly poisoned the 32-year-old conquerer in 323 BCE.

Historians who believe there was foul play in Alexander’s death are not a common occurrence, with most disagreeing on the type of poison and even more disagree on whether or not there was any poisoning at all.

In fact, most scholars blame Alexander’s untimely death on diseases such as Typhus or Malaria. Since the records describing Alexander’s death were written years later and marred by suspicious motives, most scholars are left wondering how he truly died.

However, if Alexander was indeed poisoned, most scientists believe the culprit was probably one of the conquerer’s generals who slipped in a plant called hellebore into his drink. This substance causes the symptoms Alexander was reported to have leading up to his death. Such as fever, abdominal pain, and neuromuscular deterioration.

However, those reports, like the entire case that Alexander was poisoned, should be taken with a microscopically small grain of salt. However, the poisoning sounds much more fun than a disease. 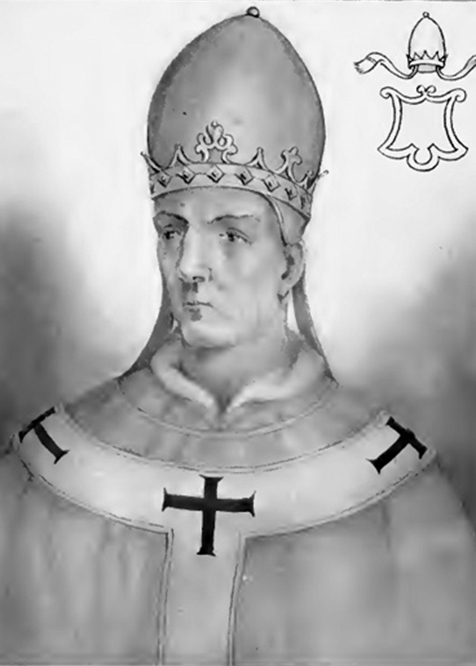 This poisoning is a bit of an early middle-ages conundrum because Pope John VIII was poisoned, yes, but didn’t die from the injection of lethal chemicals.

No, John VIII was murdered with a hammer. His assassin, who reportedly poisoned John VIII’s drink but grew impatient with the Pope not dying quickly enough, and bashed his head with a hammer to speed up the process, thus creating one of the most obsolete and completely unnecessary poisonings in all of history.

Patience is truly a virtue. 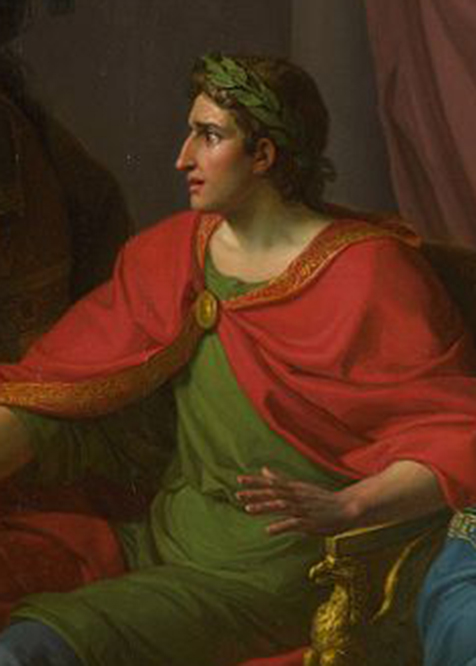 Almost all ancient deaths are rather mysterious given the significant time that’s past between now and early human civilization, allowing potentially helpful information to fade away through time. 2,000 years ago, there was such a death that continues to be shrouded in mystery—the demise of Emperor Augustus.

Historians are still not fully decided on the actual cause of Augustus’s death, but some like to stipulate that his wife killed him with a poisoned fig. However, even in the story, the intent was not malicious.

According to the story, Augustus was already in terrible health and wanted a smooth death and transition of power, so he decided to kill himself to help things move along (how nice of him). Although the morbid procedure probably wasn’t actually carried out by his wife, the death by suicide is a possibility scholars entertain. 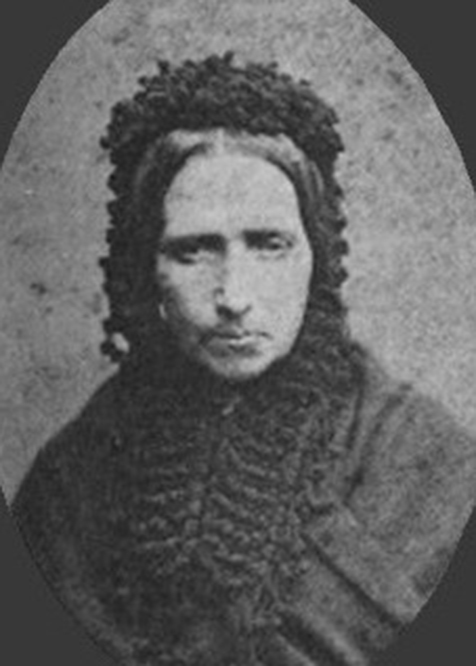 Let’s flip the script and change perspectives—time to focus on a poisoner’s story instead of a poison-ee.

Maria Swanenburg was a Dutch woman who enjoyed the strange but very passionate hobby of poisoning people with arsenic to claim their insurance money. Her hobby led to at least 27 confirmed deaths against 90 arsenic poisoning victims, with some estimations going as high as 108 victims, including close relationships such as her own mother.

The deaths, according to authorities, the poisonings were carried out from the years of 1880 to 1883, when Maria’s murder spree was cut short due to her being caught trying to poison an entire family.

After authorities discovered the grand scope of Maria’s crimes, they sentenced her to life in a correctional facility where she lived out the rest of her days until death took her in 1915.
Today Maria is classified as a serial killer and one of the most deadly poisoners in history. 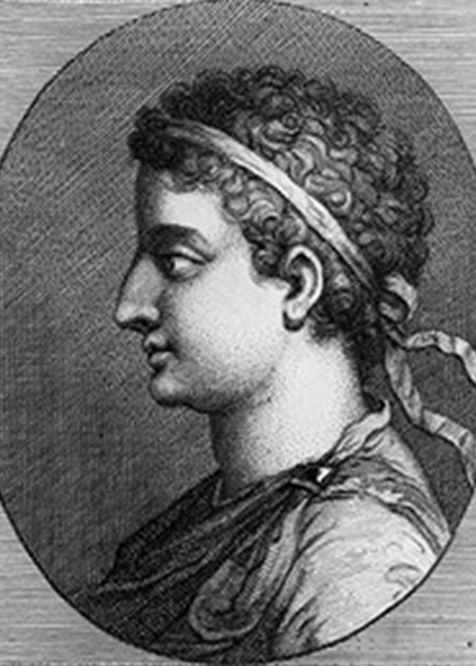 Many people don’t know that Cleopatra was Greek and not of Egyptian birth.

They also don’t know that she poisoned her brother/husband/king to allow her love child with Caesar to become the next ruler in the Ptolemaic dynasty (a royal line stemming from one of Alexander the Great’s Macedonian generals who ruled Egypt until Octavian took over the territory from Cleopatra and Mark Antony in 31 BCE).

Thayer Watkins. The Timeline of the Life of Cleopatra. Retrieved from https://www.sjsu.edu/faculty/watkins/cleopatra.htm