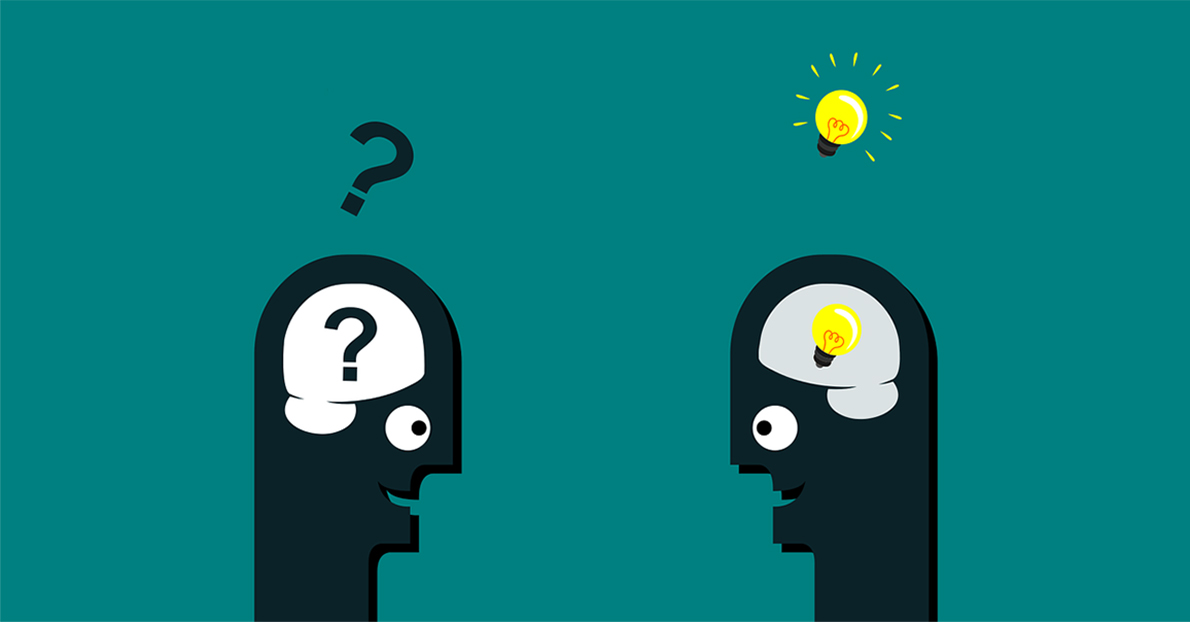 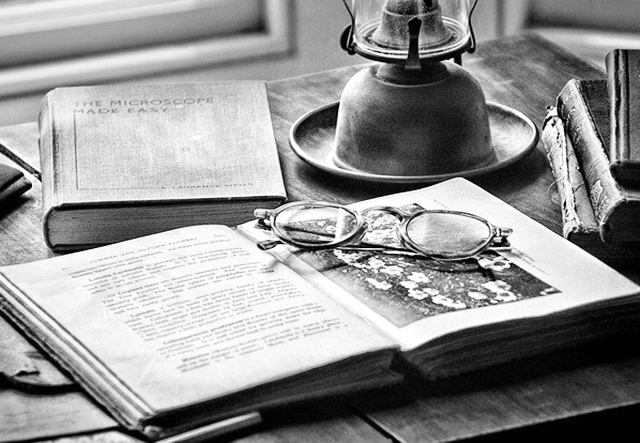 This invention isn’t useless so much as it is overly complicated. The Fiske Reading Machine wasn’t much a machine either, more like a small metal handheld device with a magnifying glass and a cover for the other eye to minimize distraction.

The viewer can read from 2×6 inch cards through the magnifying glass with thousands of itty bitty words engraved on its surface. To accomplish this Willy Wonka type experience, Fiske used photoengraving techniques to print whole sections of popular books on these cards under the naive assumption people would want to read like this in 1922.

Though the cards were more affordable than an expensive hardback, mass-market paperbacks offered a much simpler alternative and never let the reading device break into the market. I guess that pretty much proved it’s one of the useless inventions back then. 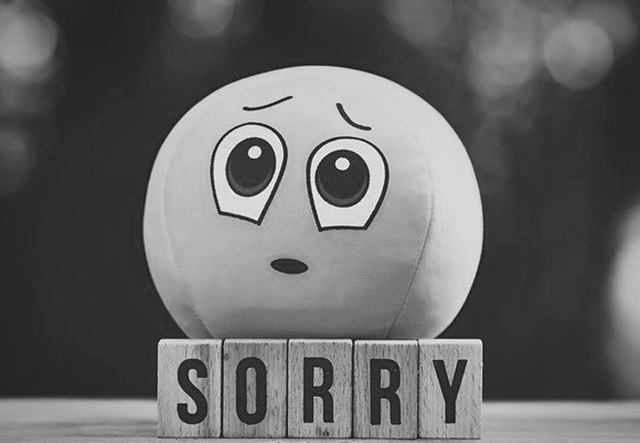 “We want them to know we’re really sorry,” were the words spoken by Coca-Cola executives just 79 days after the release of New Coke, the soda brand’s new official flavor.

In 1985 Coca-Cola felt their classic flavor was being outdone by its upstart competitor, the much sweeter Pepsi-Cola. So, they created a beverage that would match Pepsi, the sweeter and suspiciously Pepsi-like ‘New Coke.’

New Coke proved to be one of the most useless inventions at the time due to its complete failure to achieve its initial goal, which was to match its competitor’s rising success. Upon New Coke’s release, it caused the company’s stock to drop and Pepsi’s stock to rise. And shareholders weren’t the only ones disappointed; customers wrote in thousands of complaints, saying that they needed to bring back the old recipe. You can probably guess what happened next.

The old formula was re-released and ironically led to a Coca-Cola renaissance. Guess New Coke wasn’t completely useless after all. 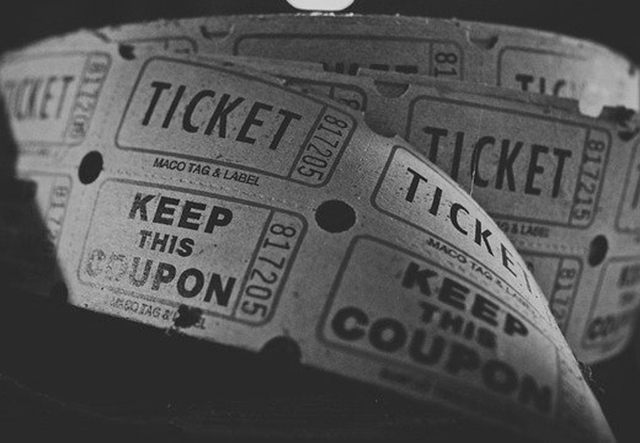 This invention might seem counterintuitive to our modern minds, but it solved some seriously significant problems for people living in the thralls of early cinema.

Many early filmgoers and theater owners complained of dark theaters where tripping was easy and service harder to perform, while others cited eye fatigue as a symptom. These “major” issues needed a solution, and turning on the lights seemed like the logical way to go. So, California lawmakers passed a law forcing theaters to have a certain amount of light on all times during show hours.

Even though theaters used more powerful projectors and those suffering from eye fatigue were probably pretty happy, the Daylight Motion Picture Theater idea eventually pulled a New Coke. Apparently, lights in a projection room diminish the image quality (surprised gasp). Most viewers preferred to wear out their eyes looking at a clear, crisp image versus the brighter alternative. And the rest is history. This one absolutely made it to the list of useless inventions to date. 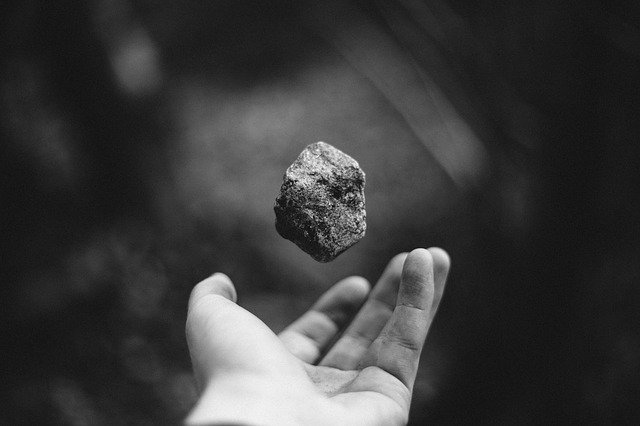 On the surface, a pet rock might seem a good candidate for one of the most useless inventions out there. But for advertising executive Gary Dahl, they made him 4 million dollars richer in less than a year.

Gary initially thought up the idea while listening to his friends complain about their pets. He realized that a rock would be a perfect low-maintenance pet. A normal person would laugh the idea off. The smile would fade away and then go back to work.

However, Gary, not being normal, continued building on the concept. In 1975 he finished the official pet rock product in its entirety, consisting of a cardboard box (with breathing holes), a bed of straw, and, as expected, a rock from a beach in Mexico. The kit also included an instruction booklet containing tips on how to train your rock, with commands like ‘sit’ and ‘stay’ being the easiest to implement. 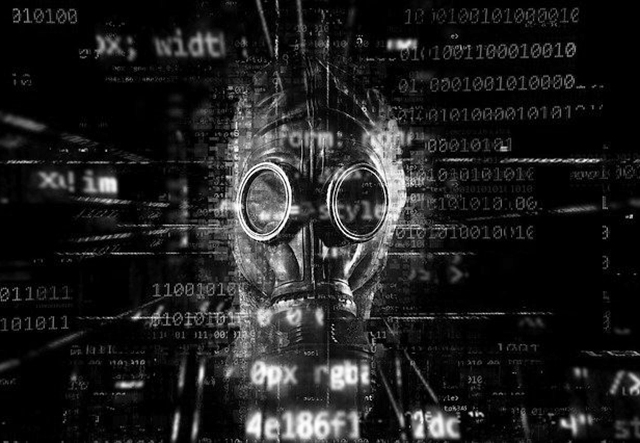 They happily put the chemical know as radium (the same chemical that literally killed Marie Curie) in everything from toothpaste to hand cream. One manufacturer went as far as to make radioactive water.

In those days, however, radioactive was a buzzword synonymous with better health, for some weird reason, causing the products to be popular among those who could afford them. As it so happens, radium does not offer any known health benefits. Unless you count dying of cancer a cure to your ailments, then radium is not useless at all. 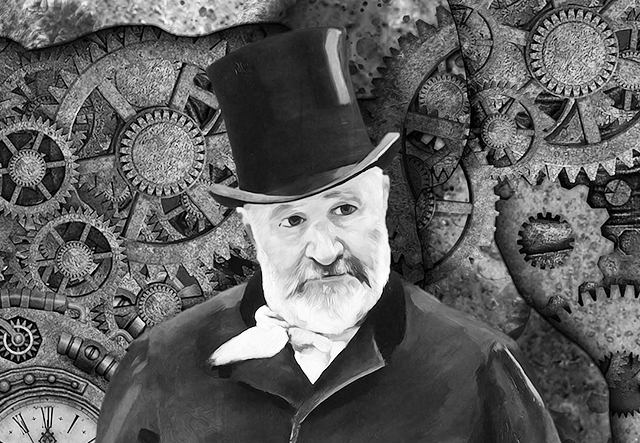 By 1849, any English gentlemen worth his fancy salt wore a tall top hat when he went out and about.

However, since most gentlemen wore oil in their hair, the oily odors would get trapped in their fancy velvet hats, causing their heads to smell good and musty. One Victorian company tried to come up with a solution to this problem, John Fuller & Co. On their specially made hats, they installed an actual webbed metal vent about the size and shape of a golf ball, ideally giving the wearer’s head some room to breathe.

But since top hats were all about style and status, you can guess no one wanted a goofy-looking novelty hat just so their hair wouldn’t stink.