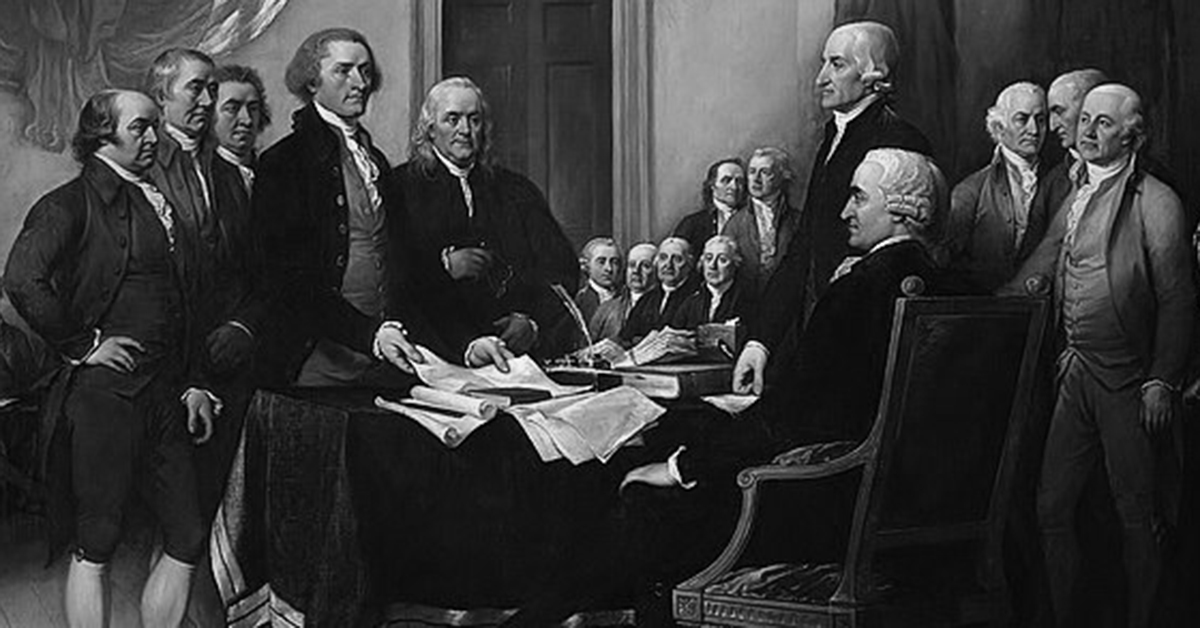 When Ben Franklin, a founding father, was a young apprentice for his older brother James’s printing press, the young aspirational writer asked if he could contribute to the paper. Like any decent older brother, he vehemently said “no.” In response, Franklin stubbornly submitted essays under the pseudonym ‘Silence Dogood,’ an imaginary middle-aged woman concocted from Ben’s imagination. The articles were a success and gave Ben Franklin his first taste of fame and adoration.

In 1798, the house of representatives passed the Sedition Act. The then United States President John Adams served as the leading proponent of the controversial bill, which allows the government to criminally prosecute any media that criticizes them. Through our modern-day eyes, this act would be in direct violation of the First Amendment. Even more surprising is the bill was created by a Founding Father, John Adams, who lost his re-election bid partially due to the poorly received Sedition Act.

It wasn’t until 1998 when conservationists discovered 1200 bones in the basement of Benjamin Franklin’s London house. At first, it seemed as though Ben Franklin was trying to hide something. Until scholars pointed out that Franklin had been friends with an anatomy scientist William Hewson, who the Founding Father had probably allowed to run an anatomy school in his basement. Not as exciting as the crazy theories you had running through your head, but still creepy nonetheless.

Both Alexander Hamilton and lesser-known Founding Fathers, Buttons Gwinnett, were killed in pistol shooting duels. Stemming from political rivalries, the Founding Fathers escalated their feuds until one of the only options left (in colonial days) was to shoot each other guns. Buttons challenged his opponent (an action one would expect from a guy named Buttons), while Aaron Burr challenged Hamilton.

Well…I’m sure you know what happens next.

According to historians, Thomas Jefferson’s White House pet at one point was a pair of grizzly bears he’d gotten from a friend when they were just small cubs. (What a time period). As with most mammals, they grew up fast and soon became too dangerous to keep around, so Jefferson eventually gave them back to his friend. The ending of a ‘beary’ good era in American history (sorry, couldn’t resist).

Before Willy Boy Clinton, there was Alexander Hamilton (not in any way comparing Bill to Hamilton in the category of political talent). In 1797, Hamilton was forced to come clean about his extramarital affair with a blonde mistress named Maria Reynolds (pronounced Mar-eye-a). The aftermath was his self-motivated expulsion from politics in the newly founded United States. And, in turn, any future bid Hamilton had for the American presidency.

In his first draft of the Declaration of Independence, Thomas Jefferson wrote that slavery was “an abominable crime,” despite being an ardent slaveowner himself. In the subsequent drafts, however, Jefferson scrapped the polemic against slavery, later saying that the country wasn’t ready for such a drastic socio-political change. Though he tried for years to legally restrain the power of slavery, Jefferson suddenly stopped his anti-slavery politics after 1795.

8. Thomas Jefferson believed the constitution should be edited and revised every 19 years

Thomas Jefferson believed the country should update its constitution every 19 years. Political science professor, Zachary Elkins best describes the reason with this quote:

“Jefferson thought the dead should not rule the living; thus constitutions should expire frequently, but the fact is that the U.S. Constitution quickly became enshrined by the public and is the oldest constitution in the world.”